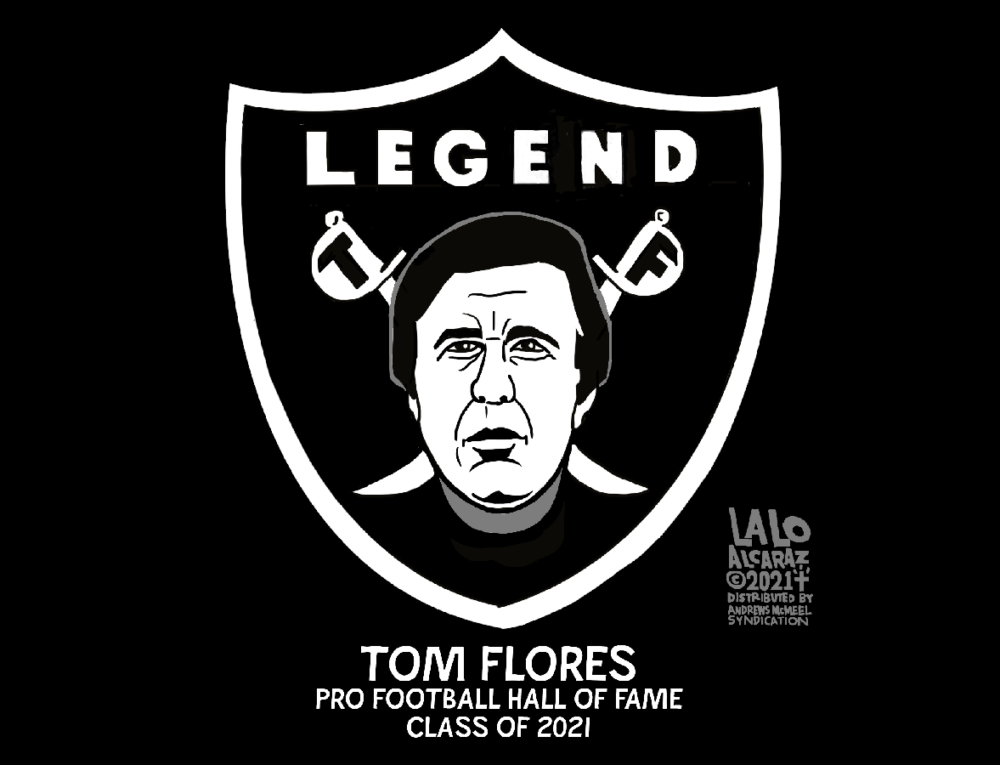 Hey Vato’s Chuy, Smiley and the poet John Keats return to discuss the meaning of football, the love of Raider Nation and this pinche life in Bless Us Al Davis.

It’s so last century, the new generation of Chicano students say, and the hard-to-pronounce-and-explain name for venerable activist organization M.E.Ch.A has to change! POCHO covered the explosive debate and published your reader comments in this week’s biggest story.

And history came alive as anthropologists discovered a previously-lost tribe of Frenchman living in caves near the city of Puebla, MX. Are they a remnant of the troops sent by Napoleon III in 1862?

The Vatos’ discussion of the finer points of football jersey fashion lead them to consider Edgar Allan Poe, The Raven and the stereotypes implicit in identification with the Raiders’ Nation. Nevermore, ese!