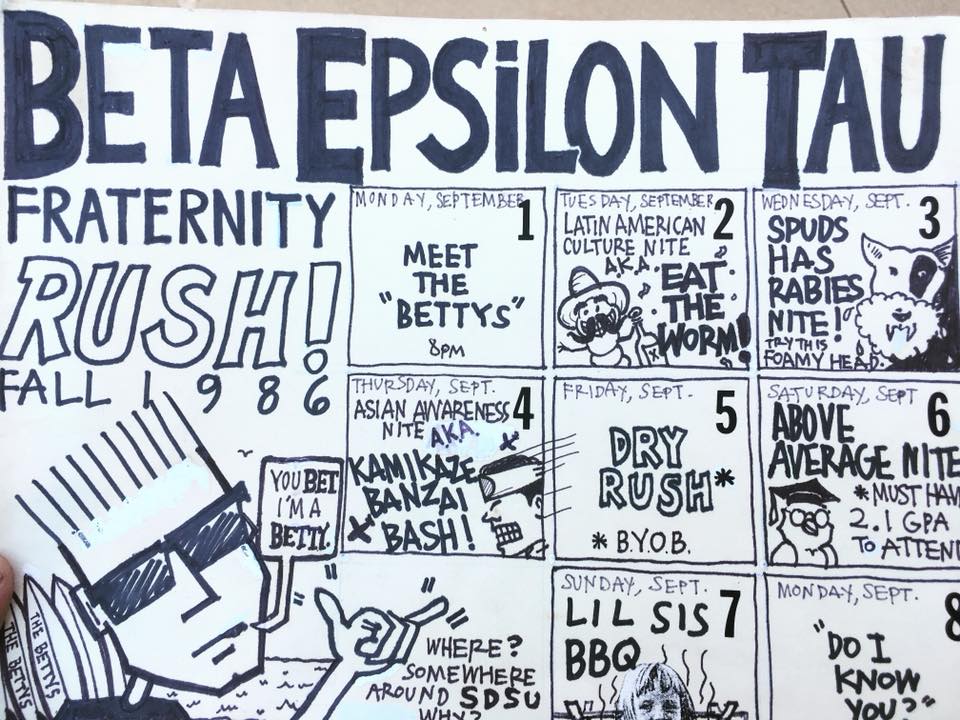 POCHO amigo and contributor William A. “Memo” Nericcio is a professor of English and Comparative Literature at San Diego State University. The school him sat down in the red chair and shot this video, and we’re glad they did.

Did you know that Memo LITERALLY WROTE THE BOOK on our hero Speedy Gonzales?

And since it’s #TBT Throwback Thursday, let’s go back to 2010 when Memo kicked off his blog with a video of his visit to Mami Chula Drive-Thru Beer Run in Laredo, Texas: