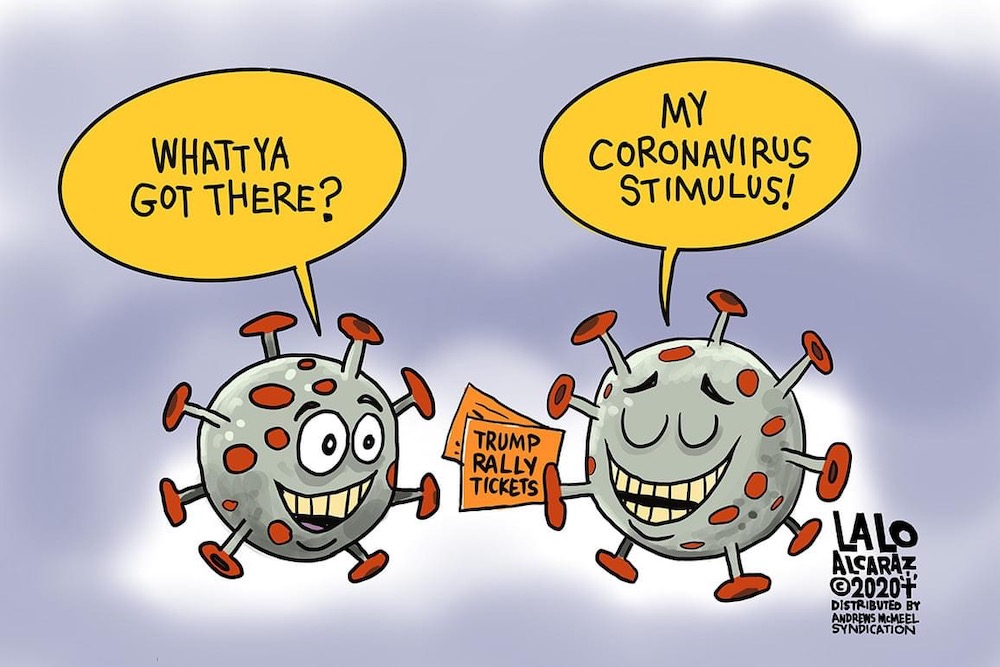 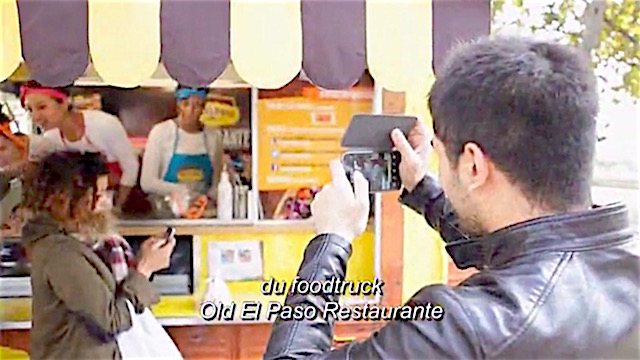 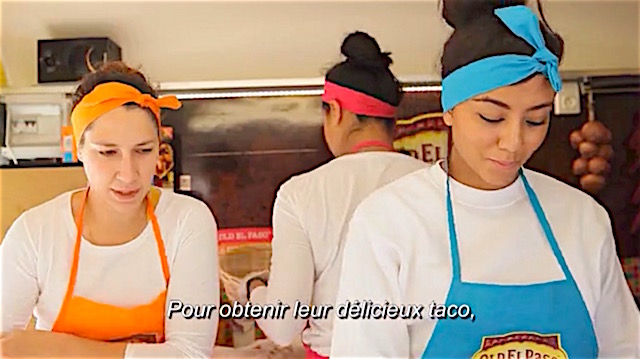 Rosbeef! (Slogan: We’re creative and we have common sense; how cool is that!?) came up with a marketing combo plate of an Old El Paso Restaurante taco truck, taco selfies and the hashtag #1PHOTOPOUR1TACO. Share a photo with the hashtag, they said, and get a free taco made with El Paso stuff and a digital coupon to buy El Paso products at the market. ¡Que rico! Ooh la la tambien aussi!