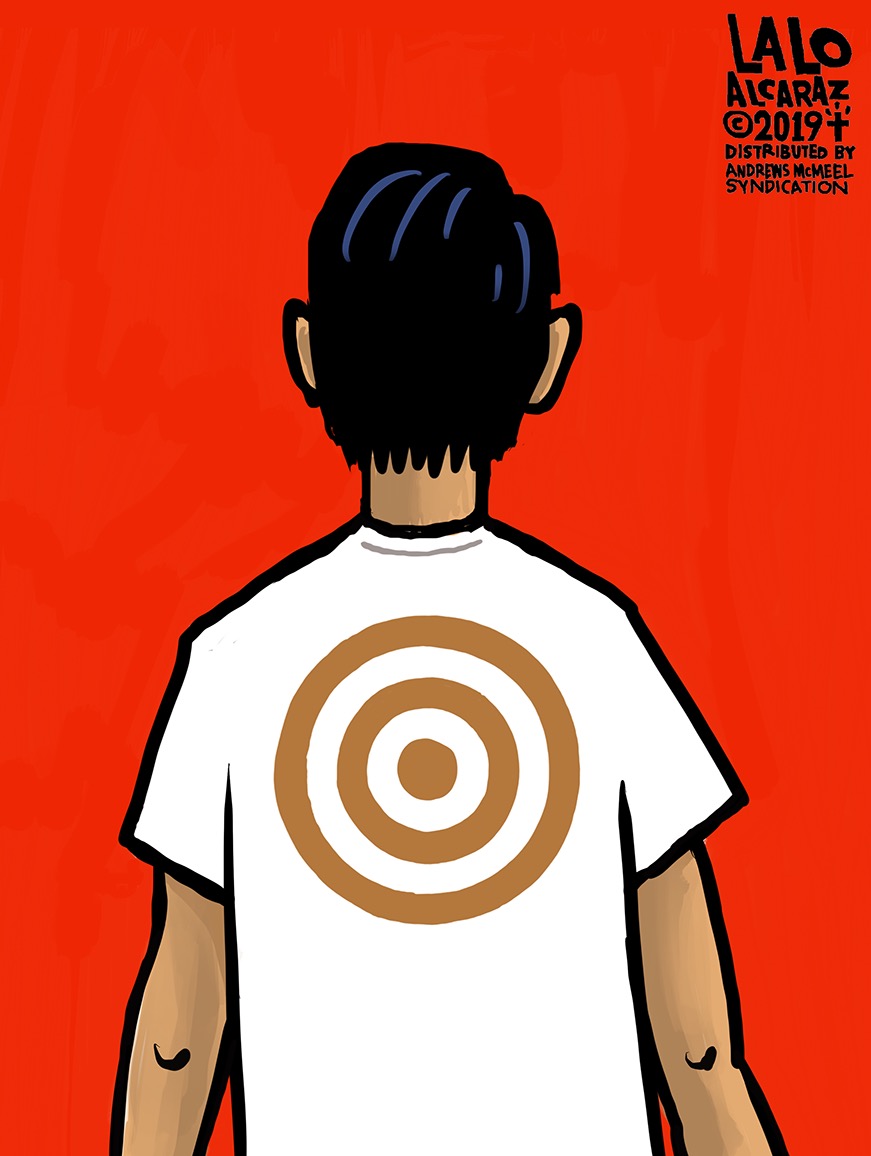 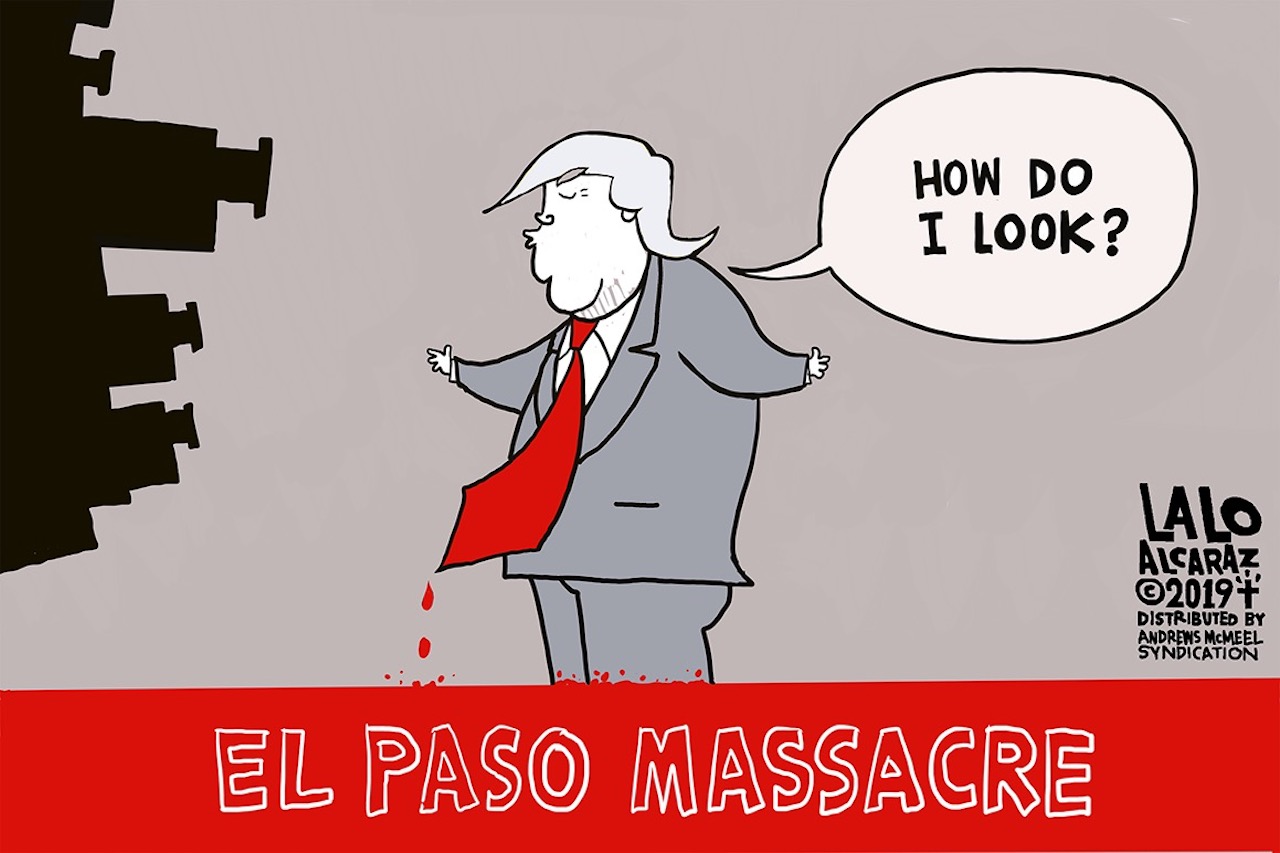 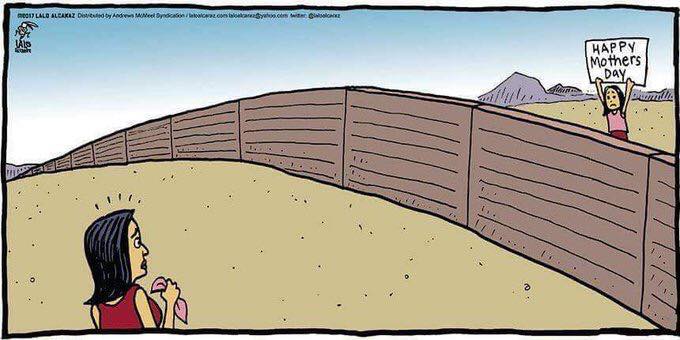 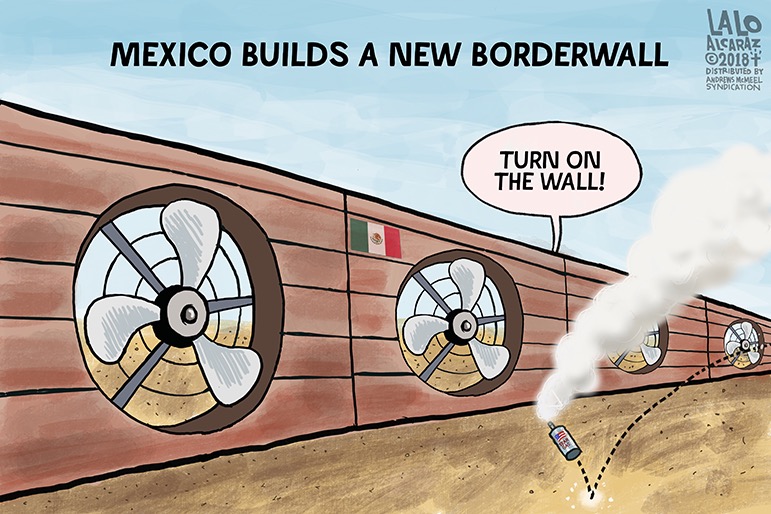 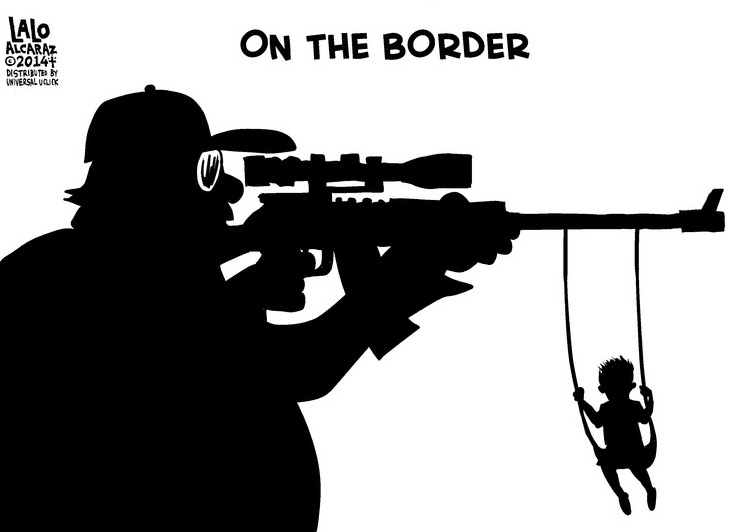 PREVIOUSLY ON PEANUTS IN HELL:

Mas…La Cucaracha: MAGALucy vs Carlos Brown – is this the end? (toons)

PREVIOUSLY ON PEANUTS IN THE HOOD: