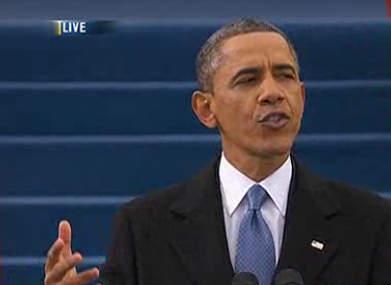 That was quite a speech, eh? President Bronco Bama rocked the Inaugural Address. Of course, what he didn’t say is as important as what he did.

Here are the pocho ocho zingers dropped from the final espeech:

8. I want to reach across the aisle to our Republican friends and propose the No Mullet Left Behind Act of 2013

7. This is the year we must win the War on Uggs

6. You and I as citizens agree: Everything is better with bacon 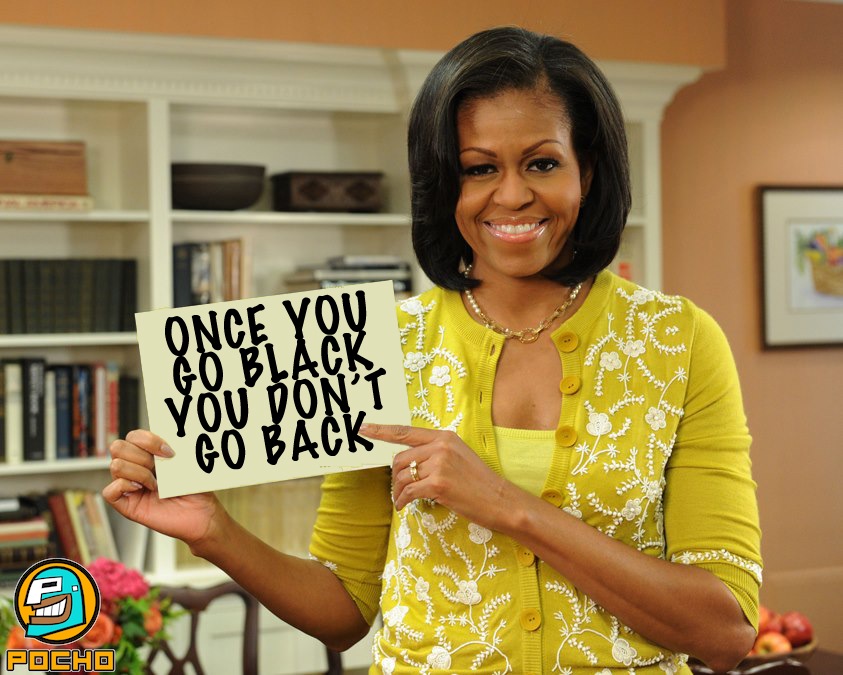 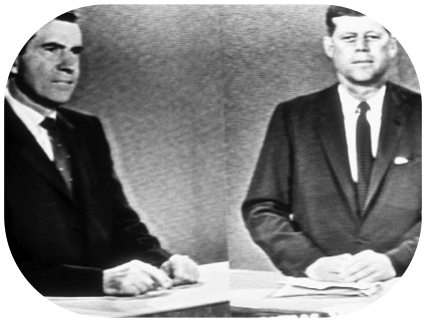