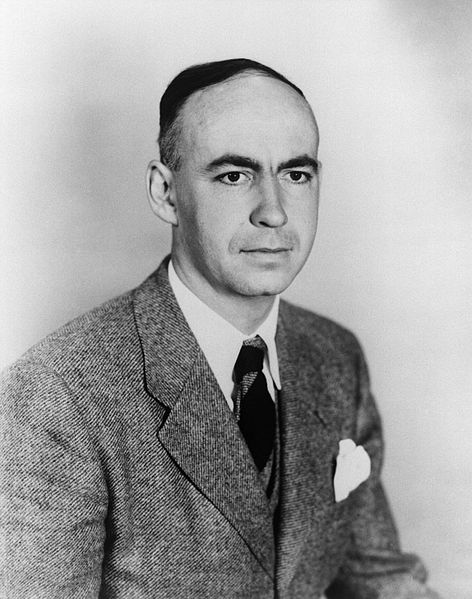 Officer Krupke’s fatal crash was immortalized in song as The Day the Music Died.