(PNS reporting from HOLLYWOOD) Following the warm reception to the upcoming César Chávez biopic, producers in Hollywood have mounted an international effort to produce the “most extensive Chicano film in history.”

The production not only features an all-star cast from the United States and Latin America but also includes both factual and fictitious events in Chicano history.

“The idea is to jam pack as much history, culture and entertainment into two hours of film so that young Chicanos don’t have to read any books to learn about who they are,” said  the project’s director, Pedro Almodóvar.

“In fact, if possible we are going to try to make the two hours into an hour-and-a-half, because our target audience has no attention span.”

The film — Mi Familia Bound By Honor For Glory —   begins when Hernán Cortés lands in the New World, follows the history of Latin America through colonialism, revolution, “Love in the Time of Cholera,” “Like Water for Chocolate,” “Destilando Amor,”  through the Great Depression, World War II, the Civil Rights Movement, the Raiders moving back to Oakland and to the current struggles of today’s Latinos — like bad cell phone reception. 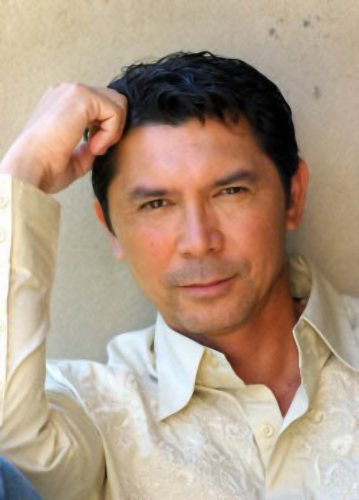 “I feel like this project is important not only to me, and the rest of the cast, for professional and personal reasons. It’s the first time that we — are a bunch of people who are not Mexican-American but capitalize on pretending to be — have the chance to tell the authentic Mexican-American story,” said Cuban-American actress Eva Mendes, who is starring in the film as United Farm Worker co-founder Dolores Huerta. (She beat out Rosario Dawson for the role.)

The film’s other iconic roles:

“I’m honored to be playing such an important figure in Chicano history,” said Diamond Phillips. “Without Guevara, Chicano protest wear would have never been the same. Plus, it’s great to have a paycheck, myself and many of the other cast members haven’t had a decent gig since the early 90s.”

Mi Familia Bound By Honor For Glory is set for release in the fall of 2014, with a simultaneous DVD release at the Pico Rivera Swap Meet.