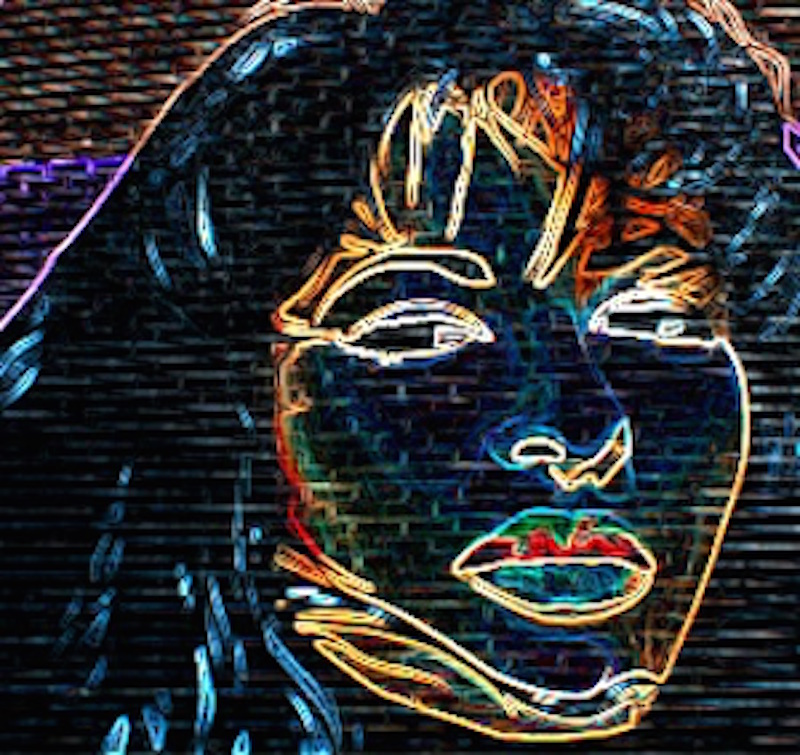 “She is trying to make a comeback, and since it worked for her with Selena, she thinks she can do it again,” Salinas said.

Since 1997, Lopez’s career has seesawed. She enjoyed tremendous success as a musician and scored as an actress but now finds herself very publicly divorced and judging American Idol.

Friends report that Lopez said being a Puerto Rican playing a Mexican worked out better for her than being a Mexican is for most Mexicans in real life.

Image based on a photo by SaraChicaD.