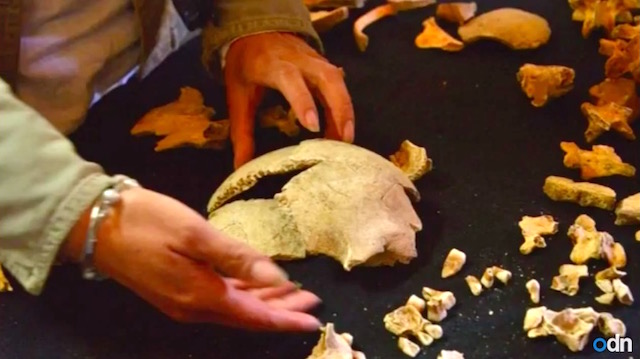 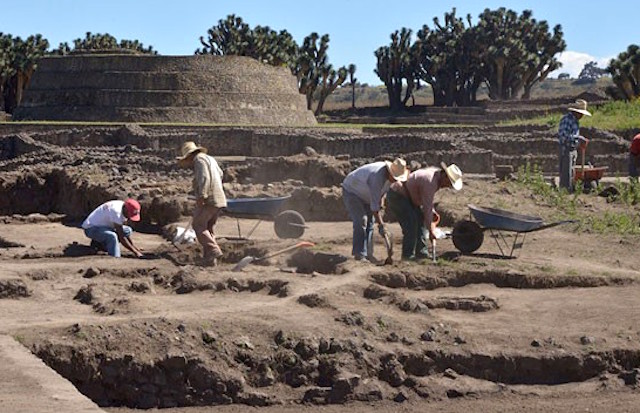 “To date we’ve dug 13 cisterns, but this is the first time we have found such an important figure buried in one of them. This particular character was identified with the Ometochtli glyph, associated with the pulque and drunkenness deity, represented by a rabbit,” Mexico’s National Institute of Anthropology and History archaeologist Enrique Martínez Vargas told Mexico News Daily.

Pulque, an alcoholic beverage made from the fermented sap of the maguey plant, was produced in large quantities at Zultépec-Tecoaque. The cistern also contained pulque carafes, and the cooked vertebrae and ribs of at least three different infants.

“The remains could have been brought from some other place. We’ll be able to determine this after analyzing the bones,” added archaeologist Bertha Flores.