Can you
Speed up the process

Can you
Go outside
For one last time tonight

Read the remarkable full interview with Bermudez at LA Taco…. 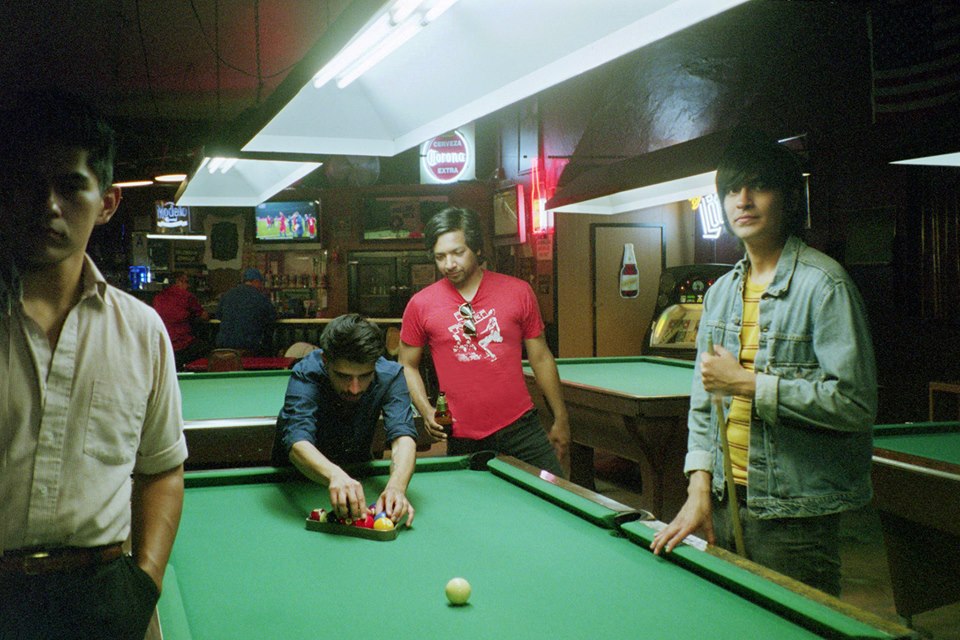