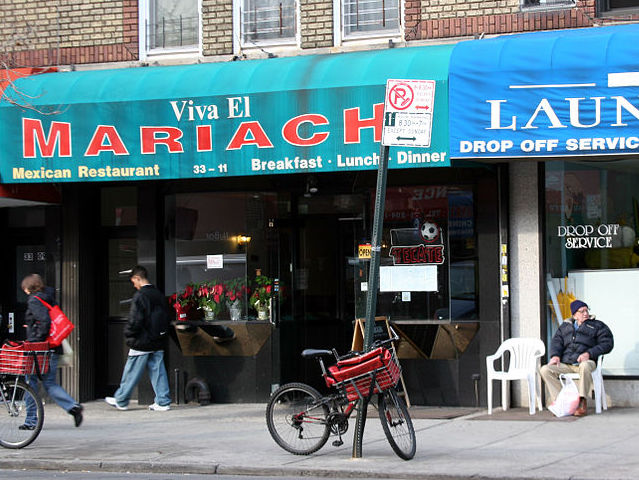 Mas…Boyle Heights’ The Tracks want you to ‘Go Out Tonight’ (video, lyrics) 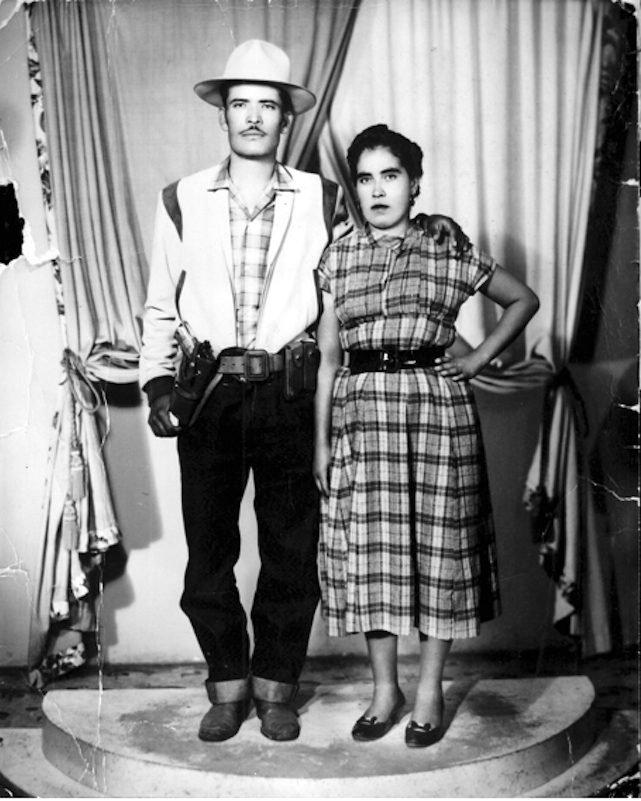 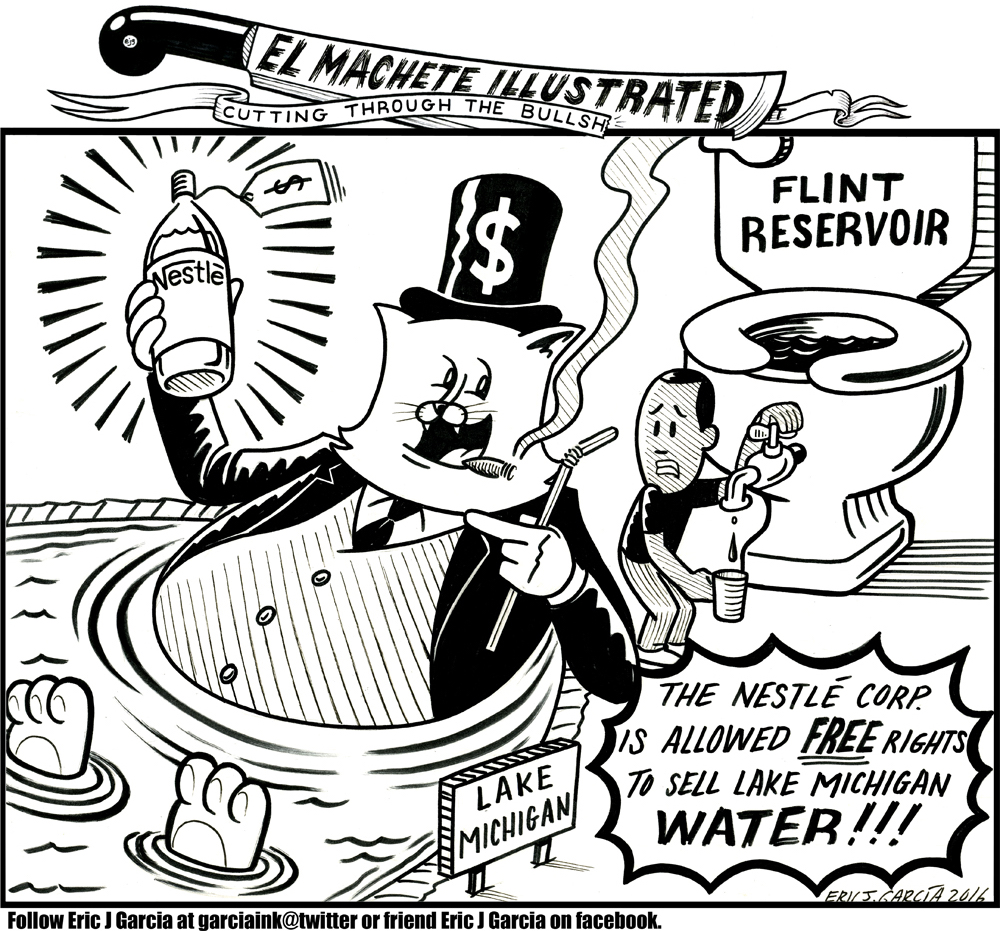 What exactly is “privilege?” On a Plate cartoonist Toby Morris breaks it down. 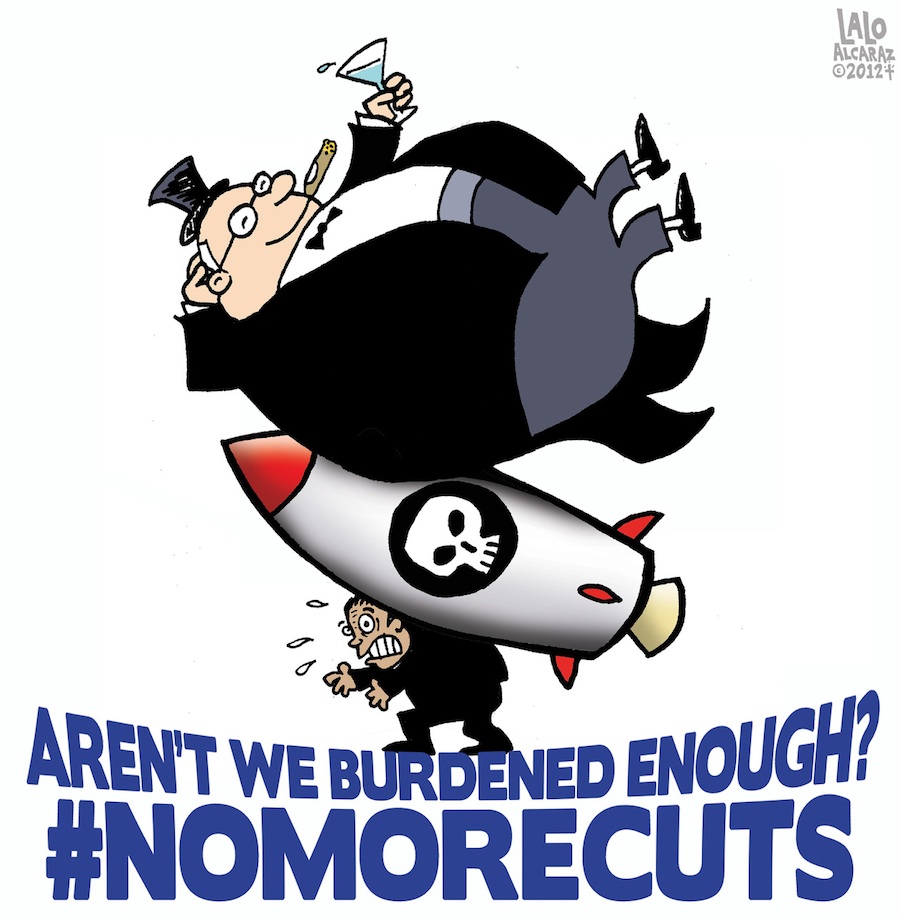 In Los Angeles, an immigrant single mom tries to teach her son to do the right thing, but talk is cheap when the rent is due tomorrow and your only income is as an unlicensed street vendor. What would you do when it all came down to The Second Choice?

Sarah Silverman explains how right wing forces are trying to disenfranchise millions of Americans with bogus “voter ID legislation” and how you can fight back. (Totally NSFW language.)