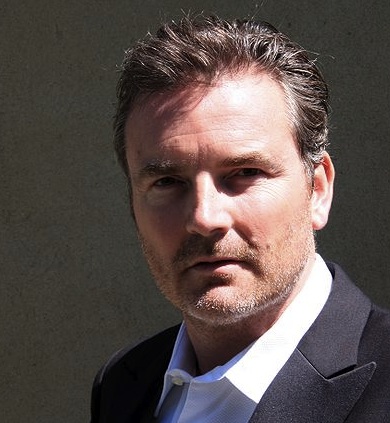 (PNS reporting from DENVER) Felix Garcia is out of the closet.  The Five Points resident called friends and family together yesterday to confess the secret he had kept hidden for so long:

I just didn’t want anyone to think I wasn’t Mexican enough. I mean, corn is OK and everything, but oh my God, a good flour tortilla is unlike anything else!

Long considered the more “authentic” tortilla, corn tortillas have been the favorites of Mexicans from Southern Mexico for centuries, as well as Chicanos interested in joining MEChA.

Advertising executive Garcia (photo)  spent most of his life feigning a preference for corn over flour, hoping that no one would notice his secret stash hidden in the deli drawer of the fridge, under the cold cuts, cream cheese and lox.

And while he said he was not averse to eating corn tortillas, Garcia told the group he would no longer be ashamed of his flour preference ever again.

“I’m going to have one right now, actually, maybe even put that orange cheese in it, instead of just the Monterey Jack,” he said.