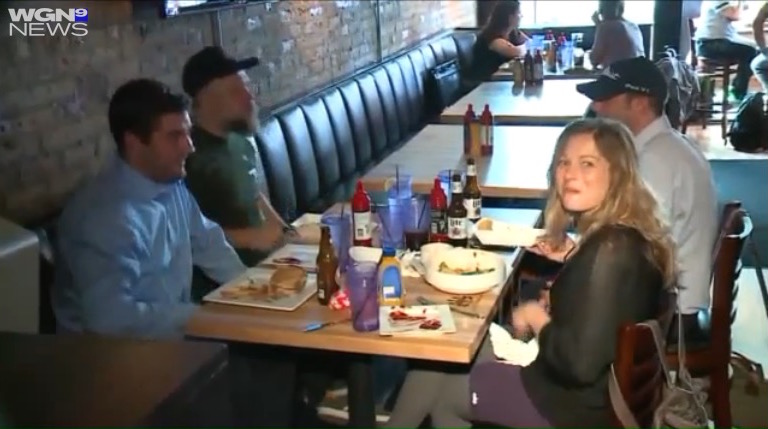 In Chicago, baseball fans love their loser Cubs.  Some say the Cubs’ bad luck is the result of the 1945 Curse of the Billy Goat that has thwarted the home team’s dreams. Now a local bar is urging patrons to fill up on goat tacos before going to Wrigley Field to defeat the evil curse. Is this witchcraft or wishful thinking?

As the excitement builds for next week’s game, Cubs fans across Chicago and the nation are hopeful the wild card spot turns into a successful post season.

At the Butcher’s Tap on Southport, they have a plan and the secret? Reverse the Curse Goat Tacos

Put a little goat in your belly before the game walk it into Wrigley and put an end to that dreaded curse many think has plagued the team for decades.