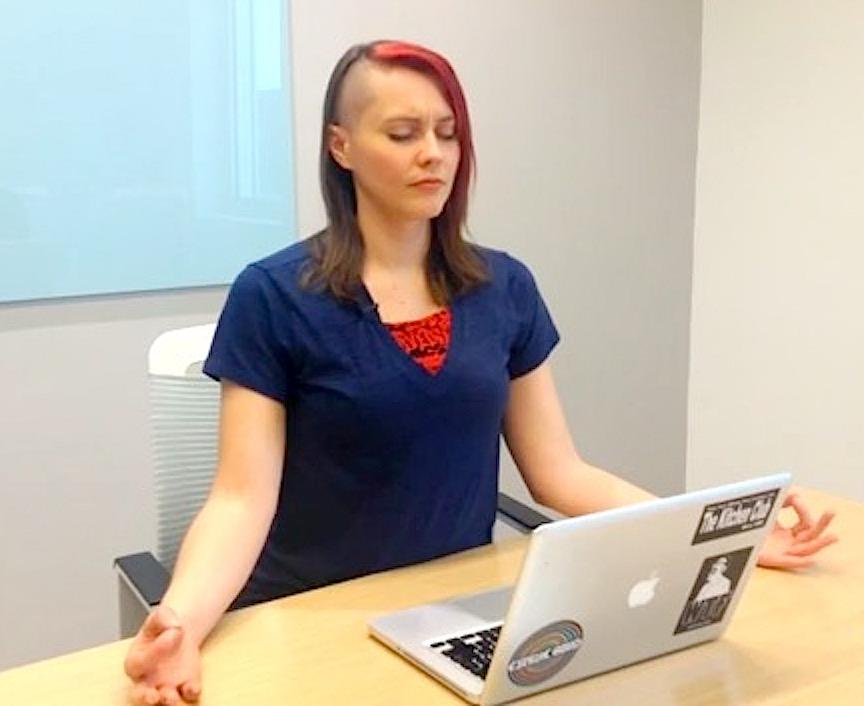 MiJA Elise Roedenbeck, formerly a professional geek*, wonders if computers make our brains less creative. Since half of Elise’ cabeza is exposed to Mutant Moon Rays from Outer Espace synergistically multiplied by the Reality Distortion Field generated by her MacBook Pro, it was urgent she get an answer as quickly as possible. In this case, it took her only 3:03.

PRO TIP: Elise’s high tech screen name on the Twitter is @buttronica, so you know she’s right, especially when POCHO Migrant Editor Al Madrigal shows up on her list as #1 most creative comedian. 🙂

*Elise pretended to be the IT person for a some artsy kinda thing in New York City while she worked on her comedy-writing chops and stand-up act and served as POCHO’s New Jack City Burro Jefe. The arts company has promised not to press charges.

So how is that creative thing working out for Elise? 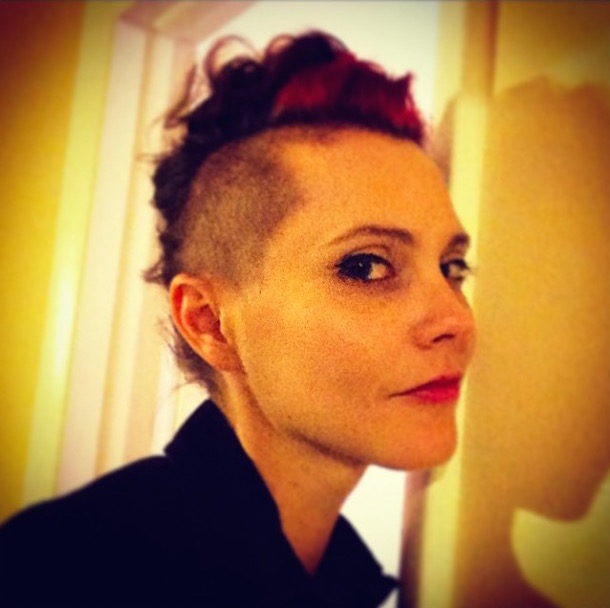