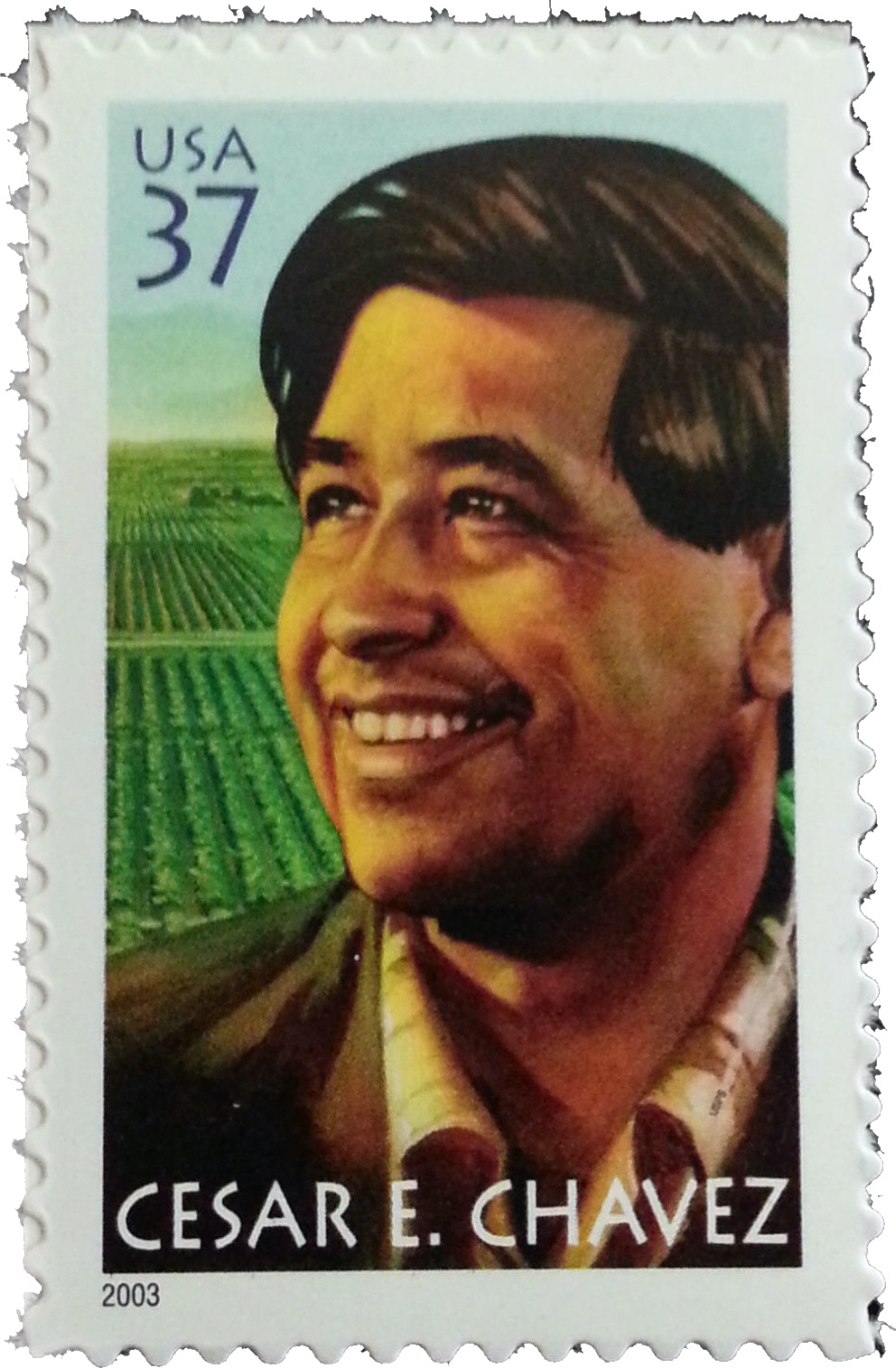 He learned about justice or rather injustice early in his life. Cesar grew up in Arizona; the small adobe home, where Cesar was born was swindled from them by dishonest Anglos. Cesar’s father agreed to clear eighty acres of land and in exchange he would receive the deed to forty acres of land that adjoined the home. The agreement was broken and the land sold to a man named Justus Jackson. Cesar’s dad went to a lawyer who advised him to borrow money and buy the land. Later when Cesar’s father could not pay the interest on the loan the lawyer bought back the land and sold it to the original owner. Cesar learned a lesson about injustice that he would never forget. Later, he would say, The love for justice that is in us is not only the best part of our being but it is also the most true to our nature.

In 1938 he and his family moved to California. He lived in La Colonia Barrio in Oxnard for a short period, returning to Arizona several months later. They returned to California in June 1939 and this time settled in San Jose. They lived in the barrio called Sal Si Puedes -“Get Out If You Can.” Cesar thought the only way to get out of the circle of poverty was to work his way up and send the kids to college. He and his family worked in the fields of California from Brawley to Oxnard, Atascadero, Gonzales, King City, Salinas, McFarland, Delano, Wasco, Selma, Kingsburg, and Mendota.

He did not like school as a child, probably because he spoke only Spanish at home. The teachers were mostly Anglo and only spoke English. Spanish was forbidden in school. He remembers being punished with a ruler to his knuckles for violating the rule. He also remembers that some schools were segregated and he felt that in the integrated schools he was like a monkey in a cage. He remembers having to listen to a lot of racist remarks. He remembers seeing signs that read whites only. He and his brother, Richard, attended thirty-seven schools. He felt that education had nothing to do with his farm worker/migrant way of life. In 1942 he graduated from the eighth grade. Because his father, Librado, had been in an accident and because he did not want his mother, Juana, to work in the fields, he could not to go to high school, and instead became a migrant farm worker.