Mas…What do teachers order for lunch at SARAPE’s GRILL? (toon) 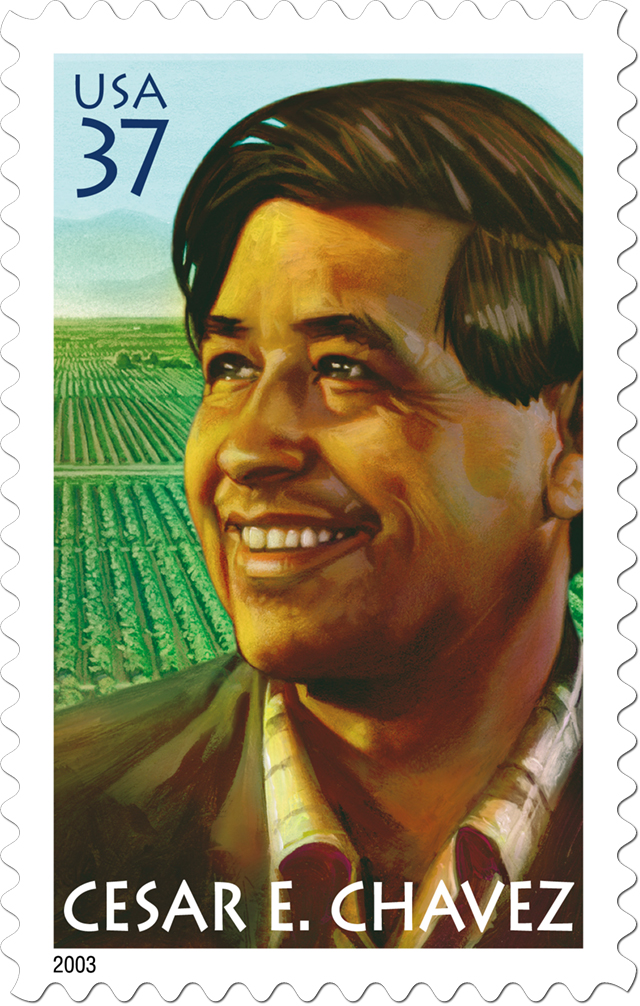 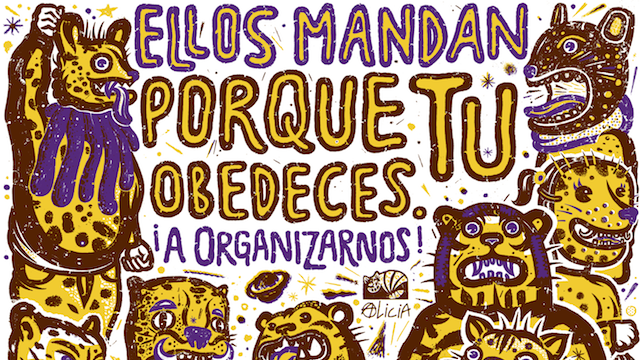 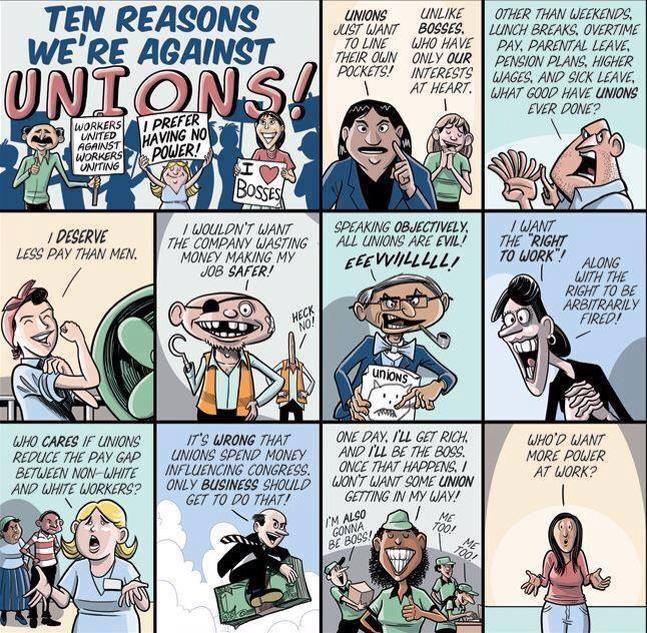 Mas…Top 10 reasons we are against labor unions (toon)