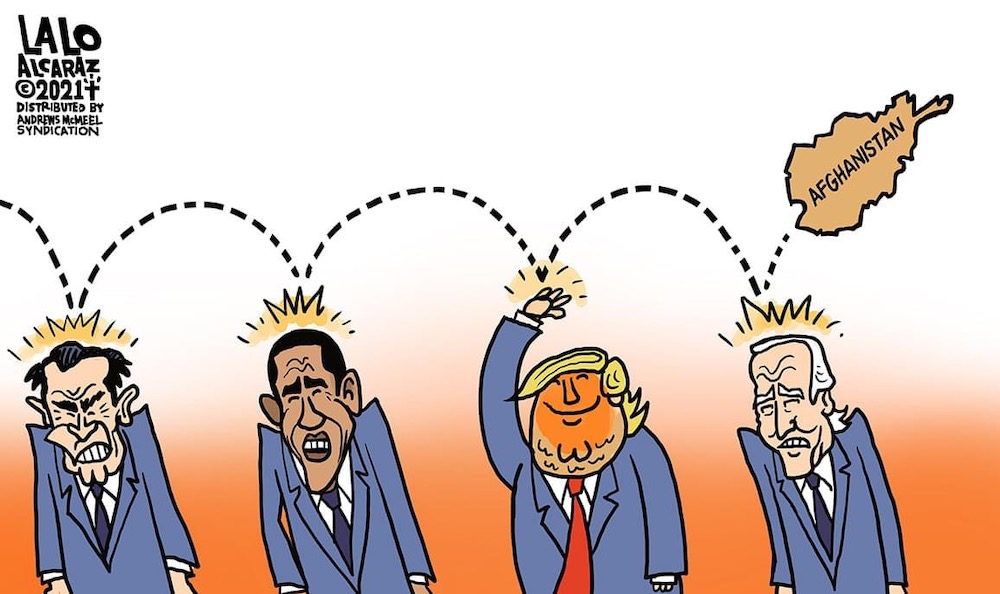 Mas…The Beandocks: To golf or not to golf – that is a question? 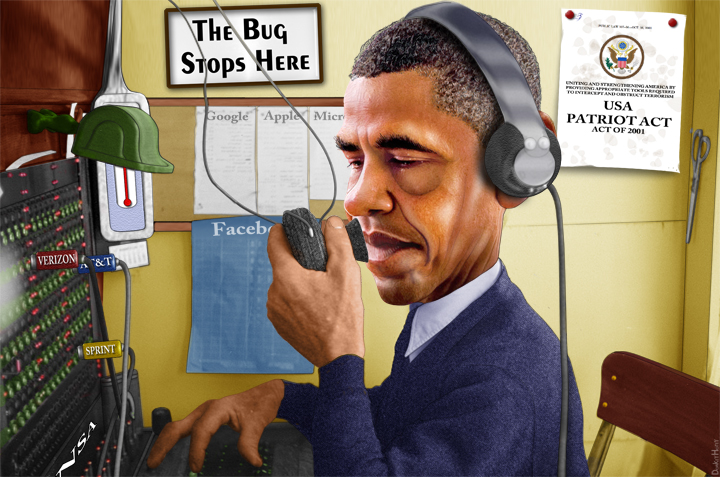 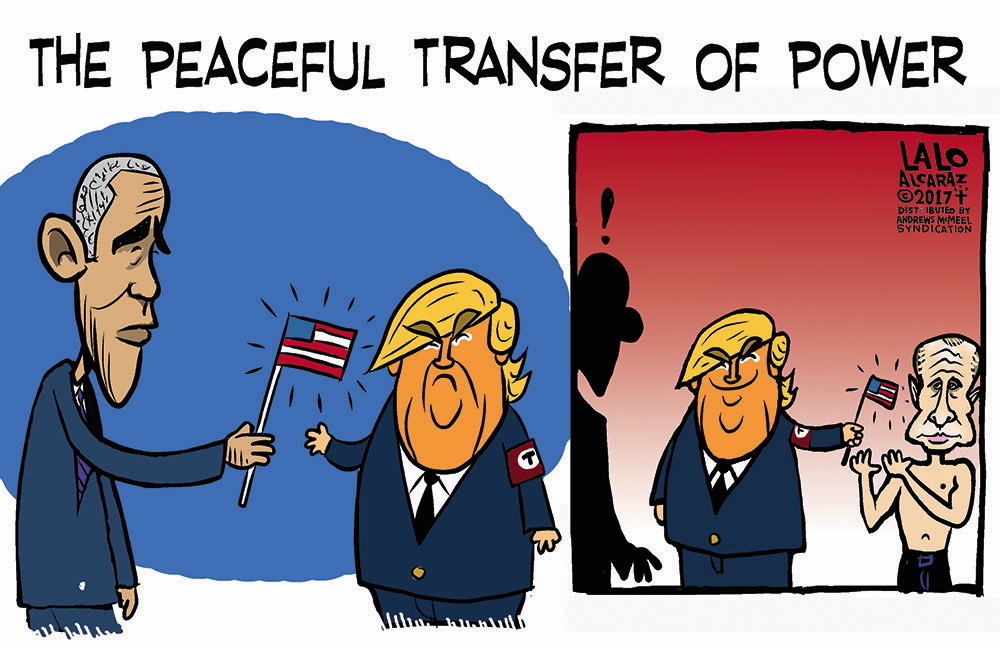 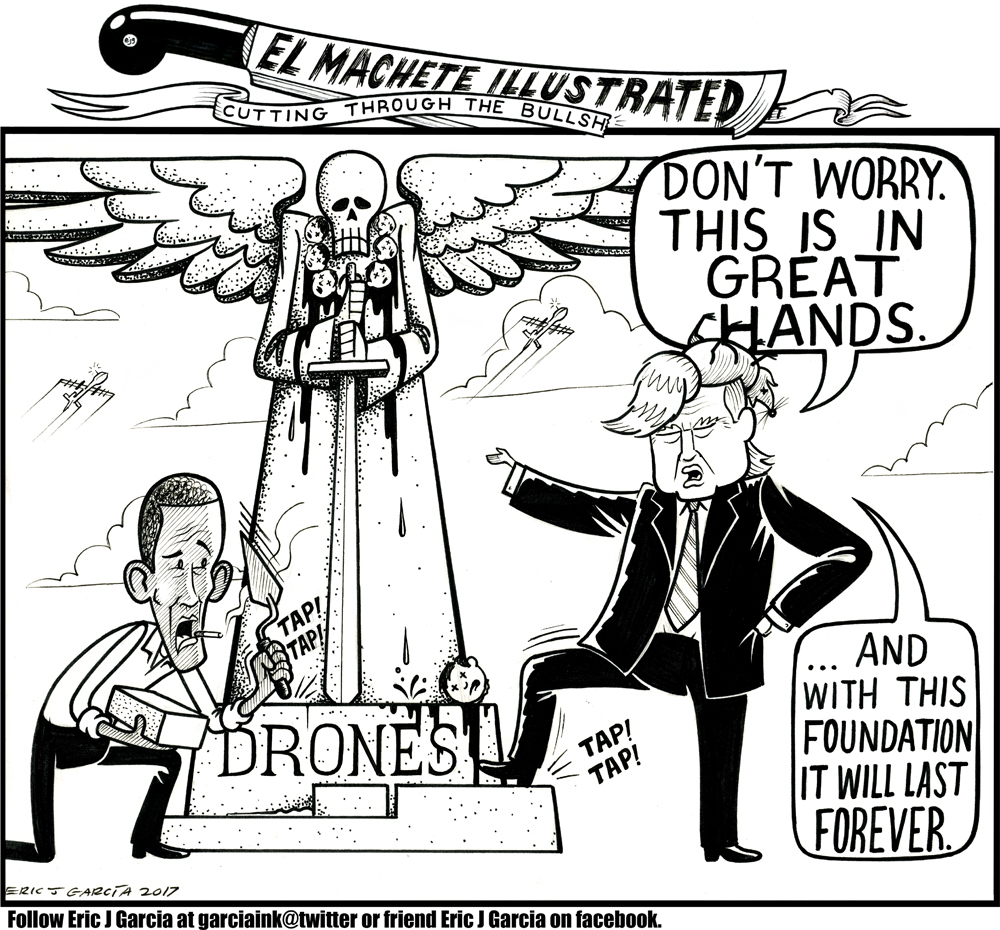 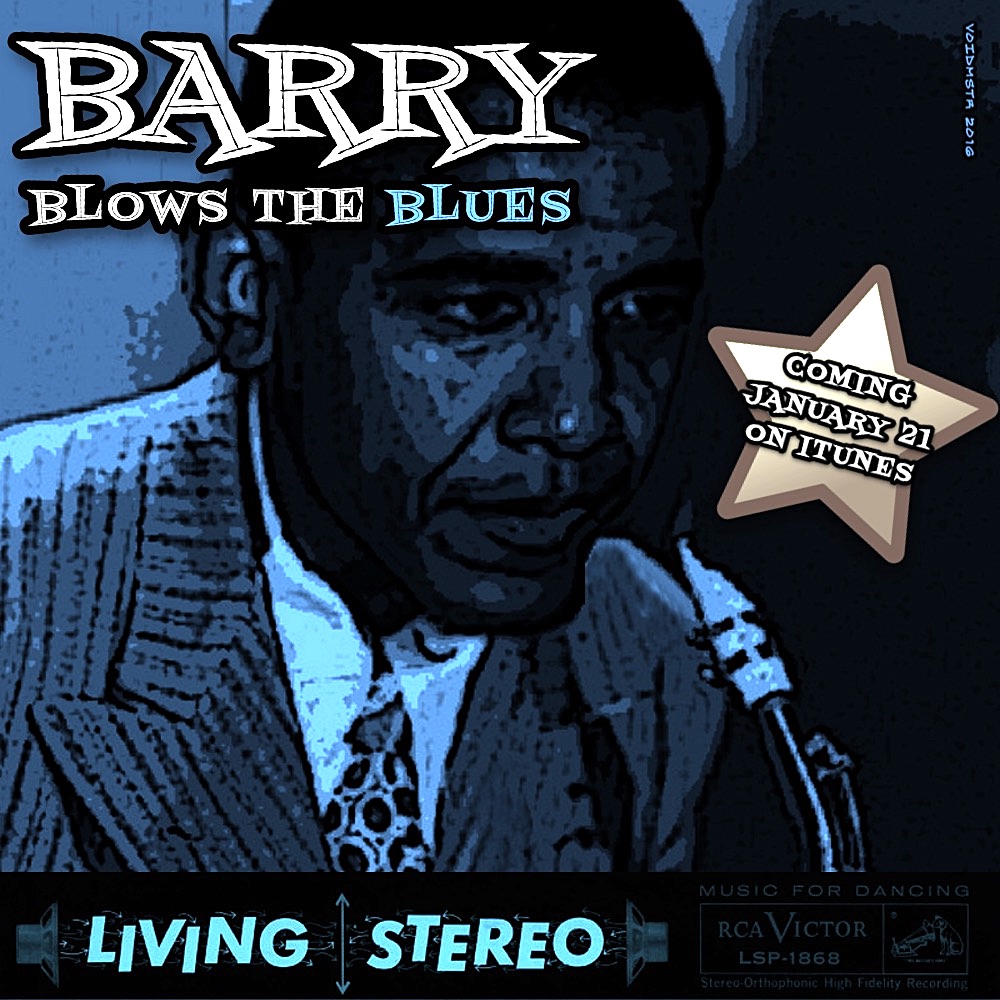 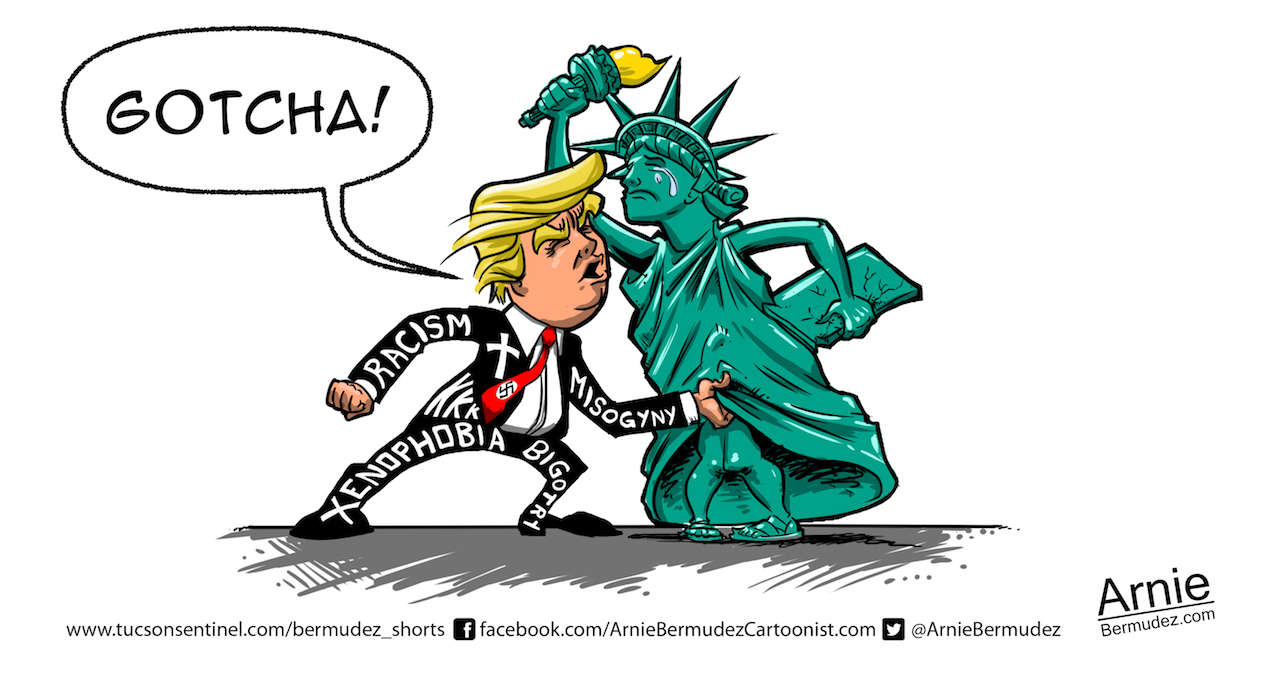 Mas…Morrie Turner and ‘Wee Pals’ on race in America (toons) 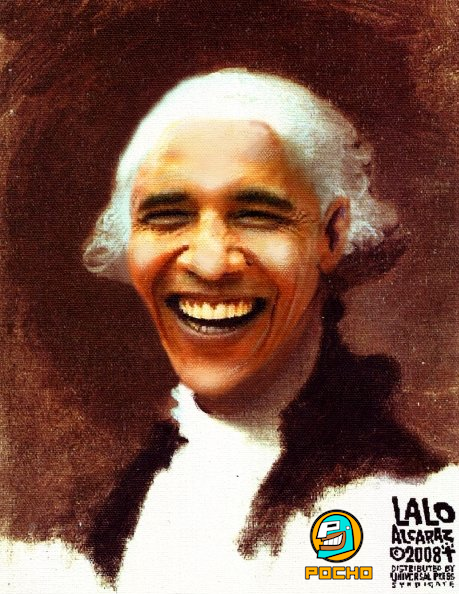 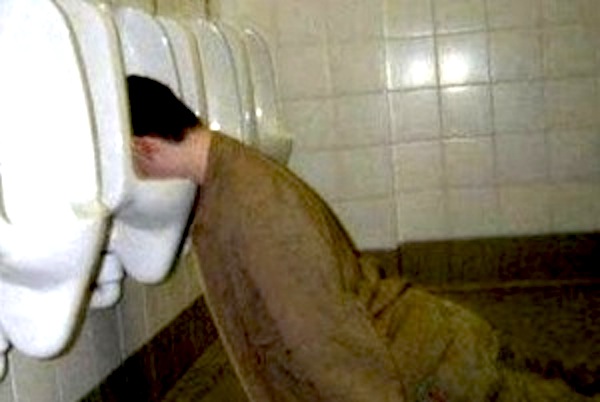 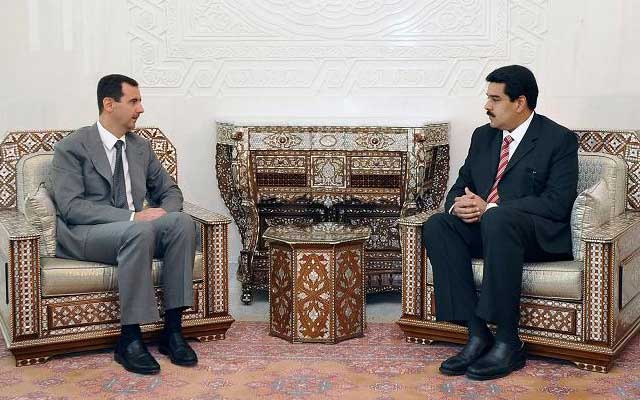 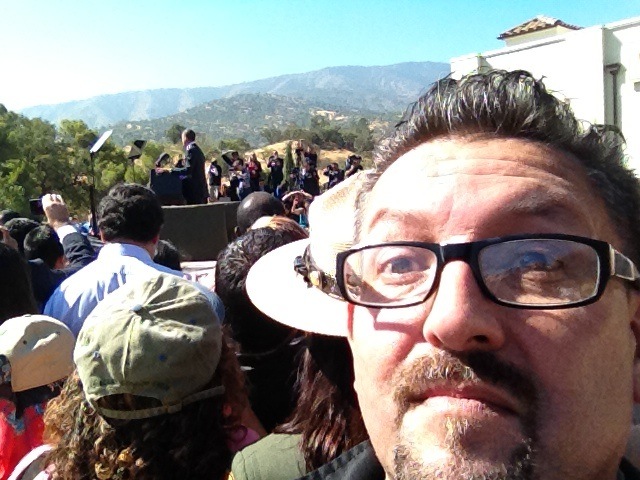 President Barack Obama and I met up yesterday in Keene, a pueblito of a town in Kern County, CA. Obama was there to dedicate a monument to César Chávez and I was there to witness. See — that’s me with the President in the background!

After a groggy three-hour drive started at the crack of dawn, I stood in what seemed like a mile-long line along with several thousands of other UFW supporters and Obama backers in the dusty, windy Tehachapi morning.

We came to witness the President’s dedication of the 398th Federal National Monument, known as La Paz, and now the Cesar Chavez National Monument in Keene, built on the site of an old tuberculosis hospital in the Tehachapi Mountains. UFW co-founder and labor icon Chavez is buried on the grounds of his longtime HQ. It is idyllic, and a little dusty.

Mas…Obama dedicates César Chávez monument and we were there (photos) 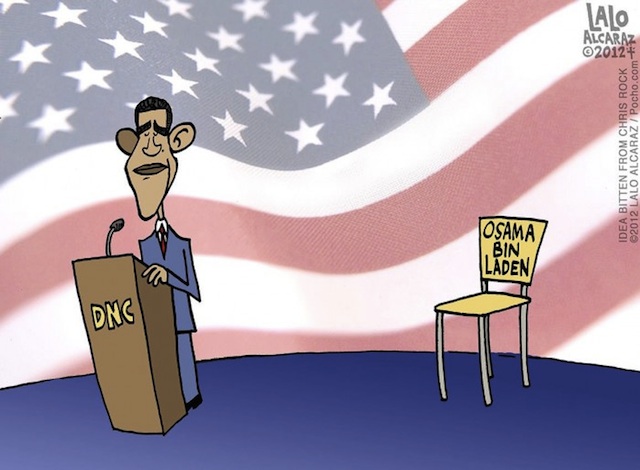 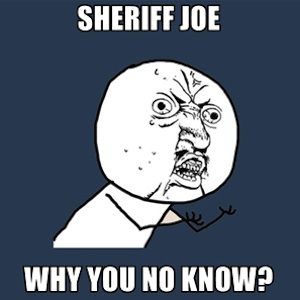 George Washington’s birthday is a federal holiday celebrated on the third Monday of February in honor of George Washington, the first President of Los United Estates, AKA The Father of Our Country. Some people call it Presidents Day (sometimes spelled Presidents’ Day or President’s Day.)

The Not So Good:

Dave Chappelle isn’t so sure about George’s special day, right there in the middle of Black History Month (NSFW Video):

Mas…It’s Presidents Day: The good and the not so good (NSFW)