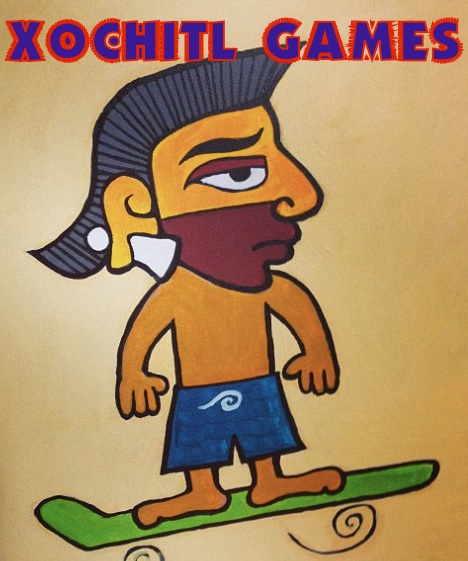 NACO’s ambitious plans for the games include drinkable fresh water in hotels, public bathroom facilities with stalls that have doors that can be closed and a Millennial mascot, Aztec snowboarder Xochi (photo.) 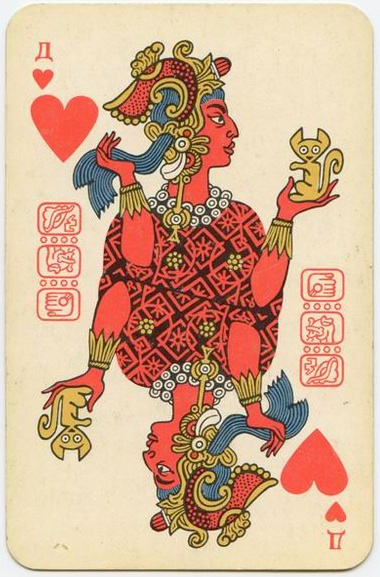 Eager amateur athletes from all across Mexico will be competing in traditional sports at the redeveloped capital city’s new Fernando Valenzuela Stadium.

Xochi Games insiders say spectators should look for exciting competition in the Chalupa Races, the Cheap Silver Necklace Toss, the Raza Relay, and the Desperate High Jump  Over the Sacrificial Pyramid of Death.

The highlight of the Games is expected to be the Pin the Tail on the Angry Burro ordeal.

Officials confirmed for PNS that the burros were professionally angrified by cactus-spine-wielding burro whisperers from the Knights Templar Athletic Club, said to be the nexus of the anger movement in the neighboring state of Michoacan.

NACO is one of the new civic organizations lured to Guanajuato by Gov. Alejandro Ramirez Sanchez de Bernstein, as he works to broaden the region’s economy. Until recently, the area was dependent on the sale of Guanajuato’s primary exports, guano and juato.

Eres Nerd, Lalo Alcaraz, Comic Saenz and Maria Purisima contributed to this report. Based on a news tip from The Omar Ponce.