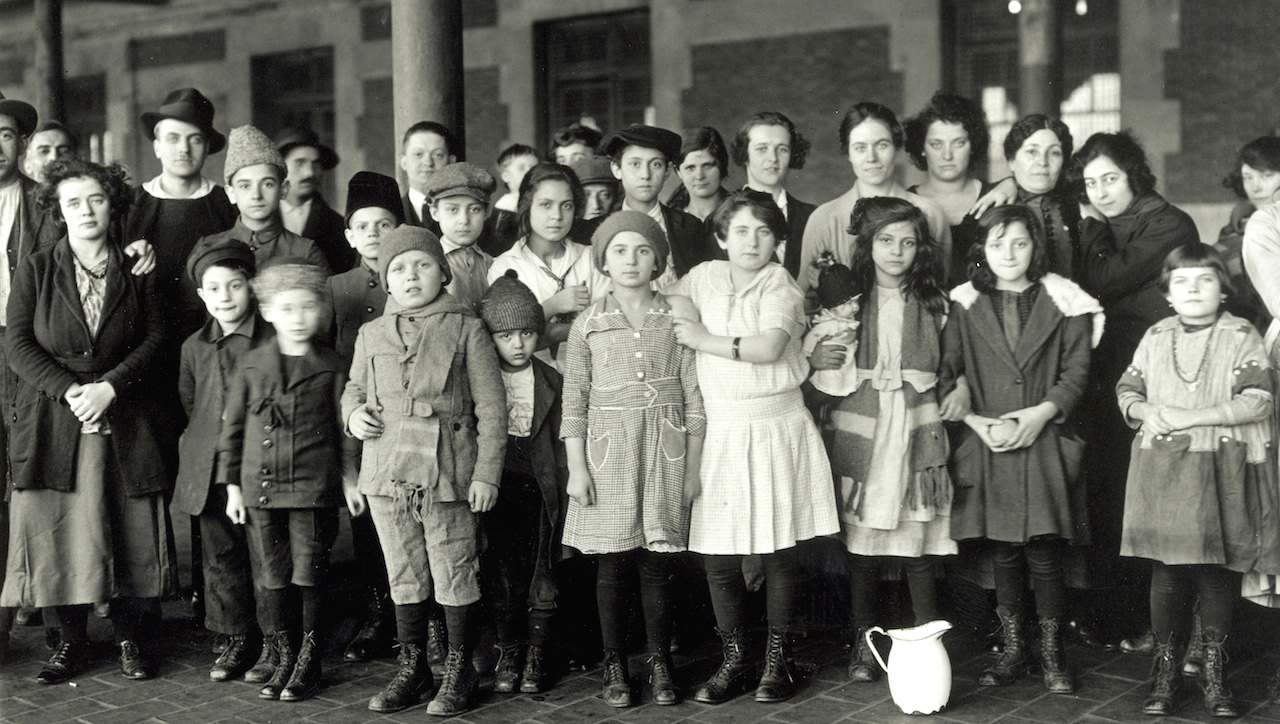 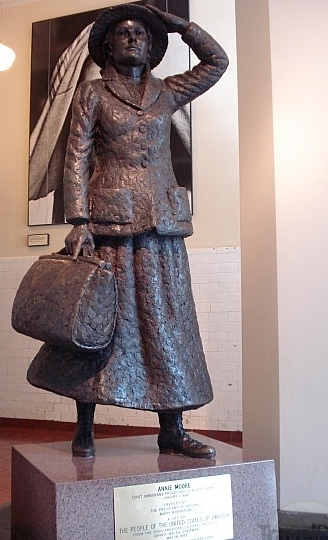 Today, a statue of Annie stands on the island, a testament to the courage of millions of children who passed through those same doors, often traveling without an older family member to help them along.

Of course, not everyone was lining up to give Annie and her fellow passengers a warm welcome. Alarmists painted immigrants — children included — as disease-ridden job stealers bent on destroying the American way of life. And they’re still at it.

On a CNN segment about the current crisis of child migrants from Central and South America, Michele Bachmann used the word “invaders” and warned of rape and other dangers posed to Americans by the influx. And last week, National Review scoffed at appeals to American ideals of compassion and charity, claiming Ellis Island officials had a strict send-’em-back policy when it came to children showing up alone.

Continued over at BillMoyers.com.