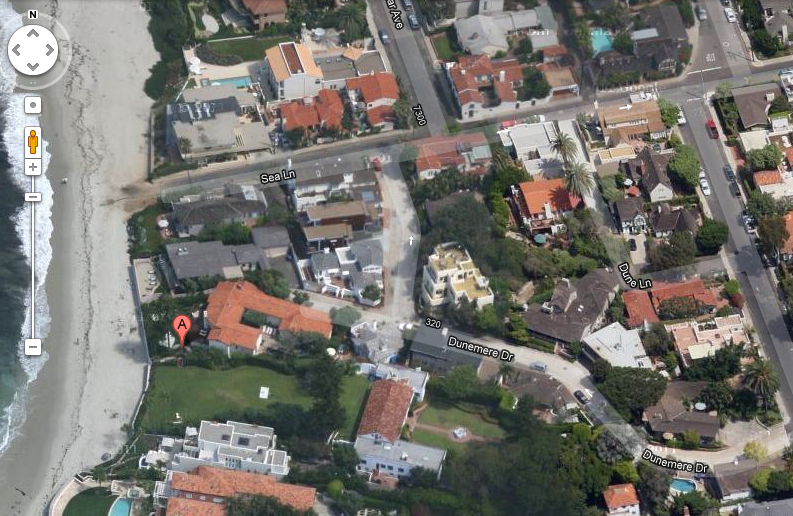 (PNS reporting from LA JOLLA) Police in this pricey San Diego barrio are on alert after “an intruder or intruders” slipped onto the Romney family’s secluded beachfront property early this morning, left a flaming paper bag of what is believed to be dog shit on the front porch, rang the doorbell and fled into the fog.

The multi-million dollar home, located at 311 Dunemere Dr. has been the target of repeated protests.

Intruders gained access from the ocean around 2 AM, according to San Digeo Police Chief William M. Lansdowne.

“We’re thinking they were ninjas or special forces from, like Kenya or Tijuana,” Lansdowne said, “because they managed to keep the paper bag — which we have identified as having come from a Ralph’s supermarket — dry enough to set on fire. We’re examining the crusty turds to see if we can find human DNA, of course, but for now we’re working on the assumption this was dog poop especially procured for this operation.”

Lansdowne said he had no suspects in mind yet, but revealed neighbors had heard “some sort of Mexican music involving tubas” coming from offshore around the time the flames were spotted.

The fire was quickly doused by the Romney’s *totally legal” housekeeper Ramona Sanchez. “He was running for office, for Pete’s sake,” Sanchez told PNS. “I hope he won’t fire me and send my job to China. And who is going to pay for new shoes? Plis, señor, can you get me out of here?” 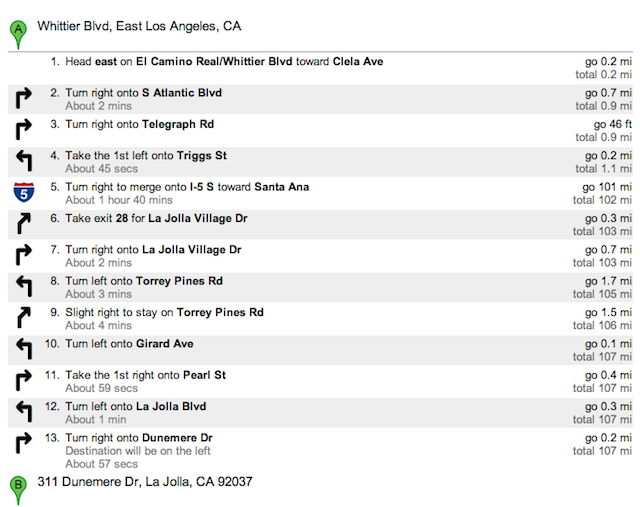