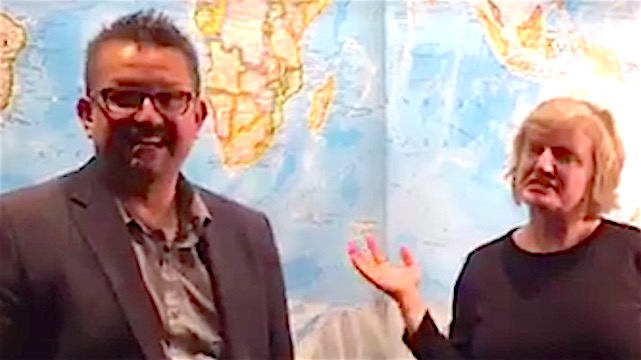 There’s an extended video of the interview over on Facebook. That’s where we got this photo.