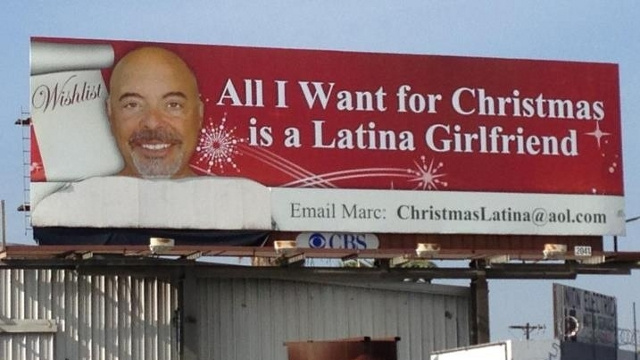 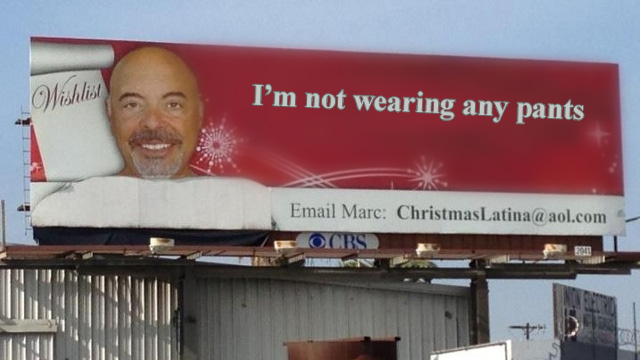 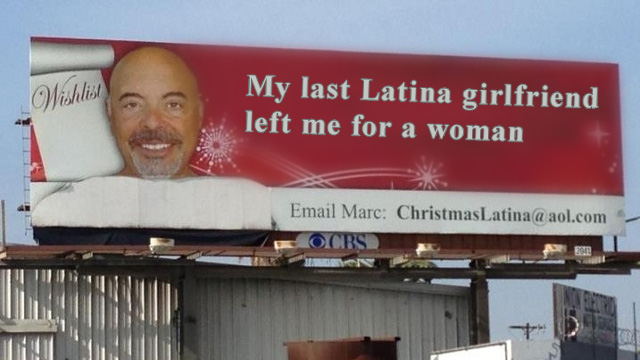 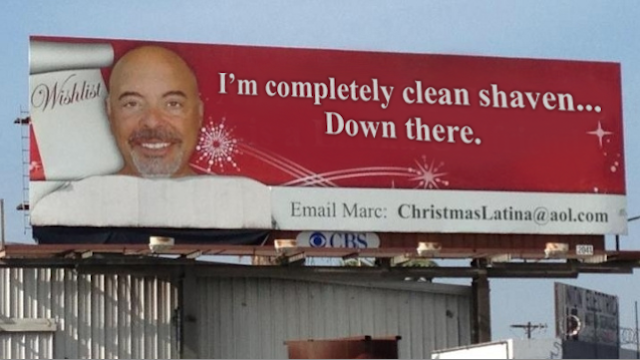 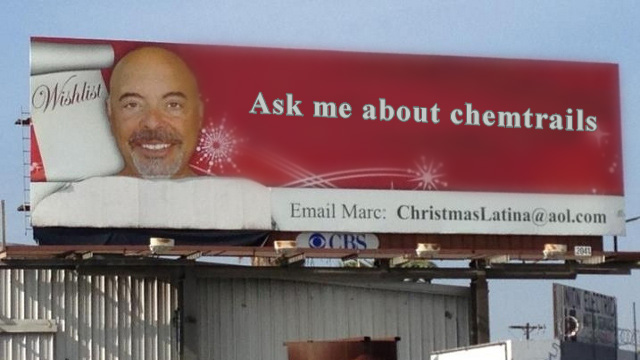 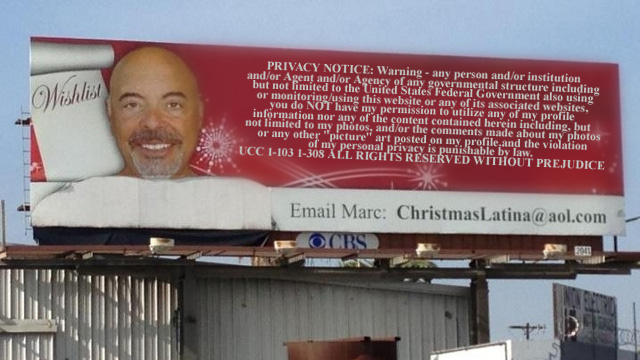 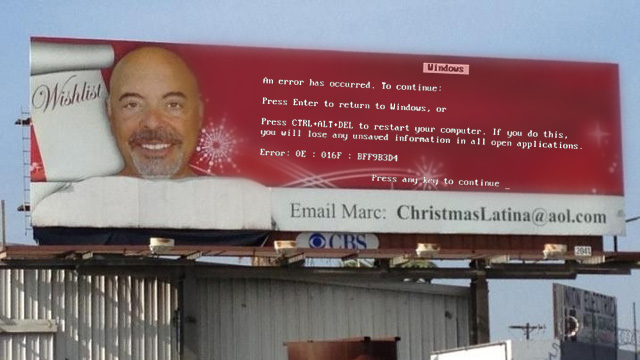 And the numero uno rejected Marc Paskin billboard concept was… 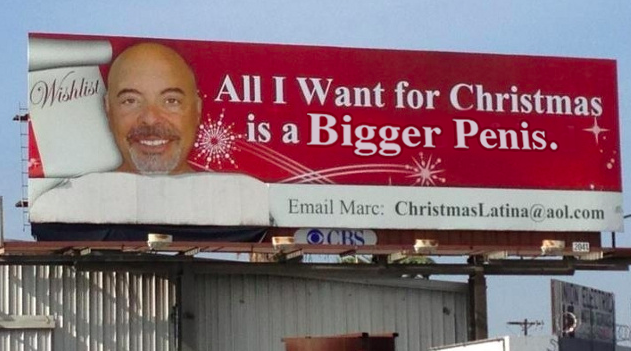 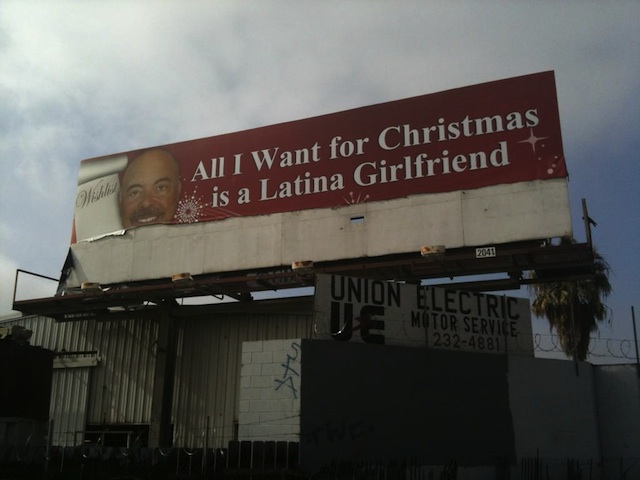