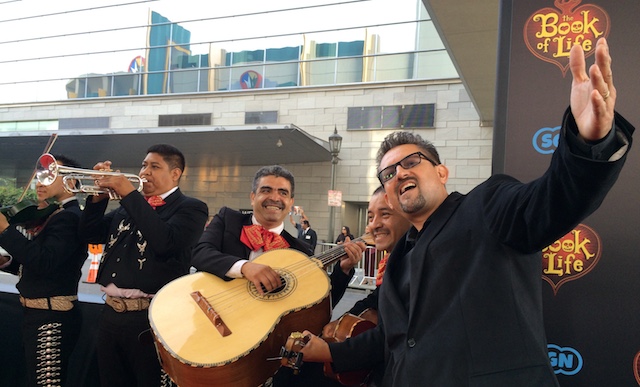 The Book of Life opens today in theaters nationwide. This lush and hilarious Day of the Dead-inspired movie is by my friend Jorge Gutierrez and film giant Guillermo del Toro.

I was fortunate enough to be invited to the flick’s “red carpet” premiere Sunday, and I had the time of my life. It was a “bucket list” experience, and I want to share some of the images and sounds from that morning of movie madness.

The other crazy thing that happened? This film is a breakthrough animated movie made by two Mexicans and I hope you all support this fun familia flick!

Kids will LOVE IT, and your eyes won’t believe the gorgeous hand-crafted look of the movie, the playful nature of the script and pochosonic soundtrack! Go see The Book of Life! 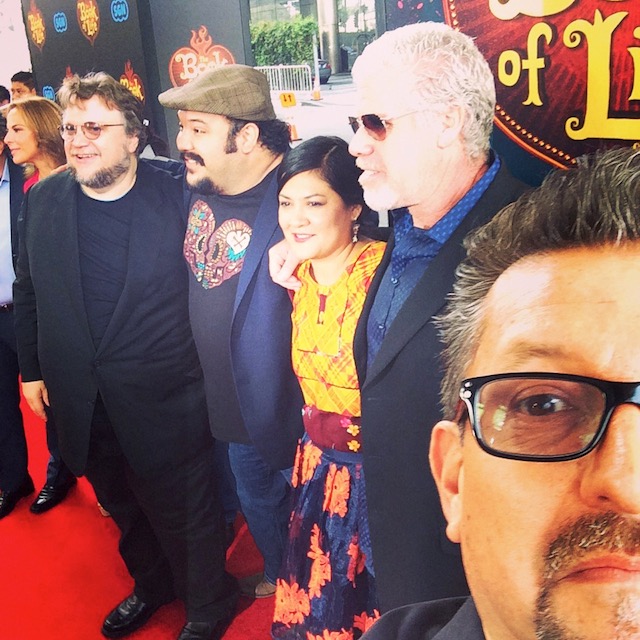 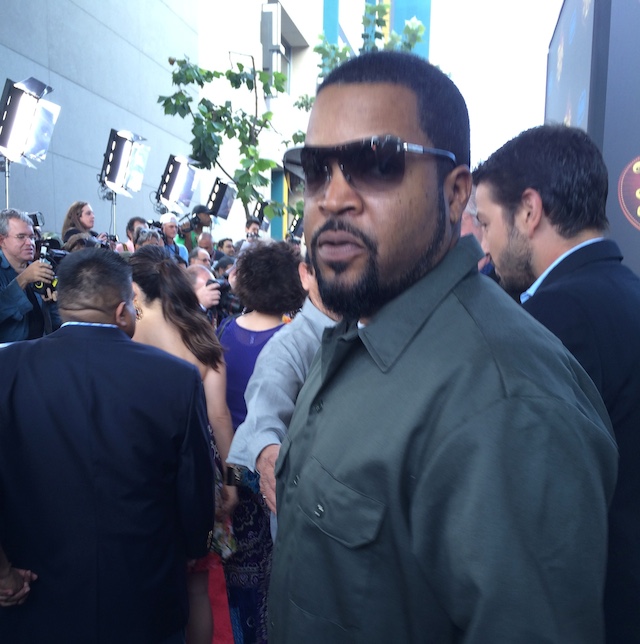 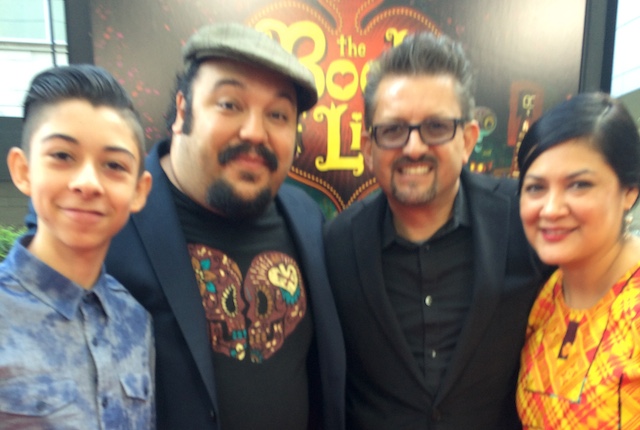 Me and Diego Luna; we were constantly being confused for each other: 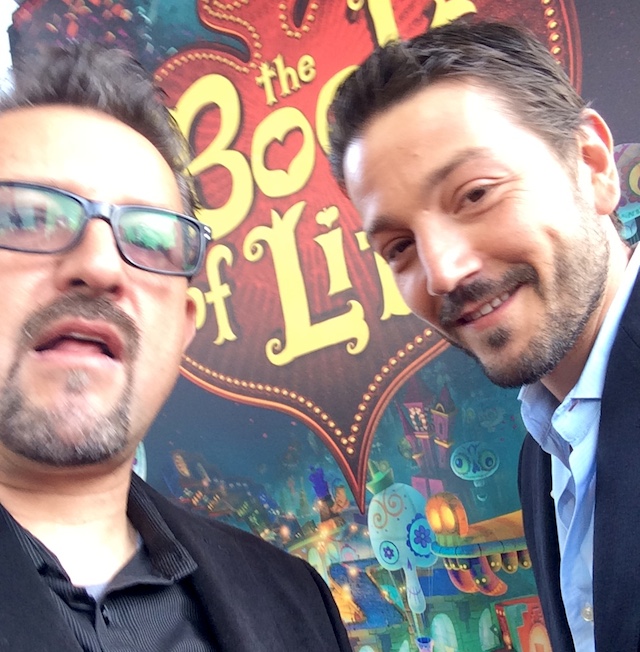 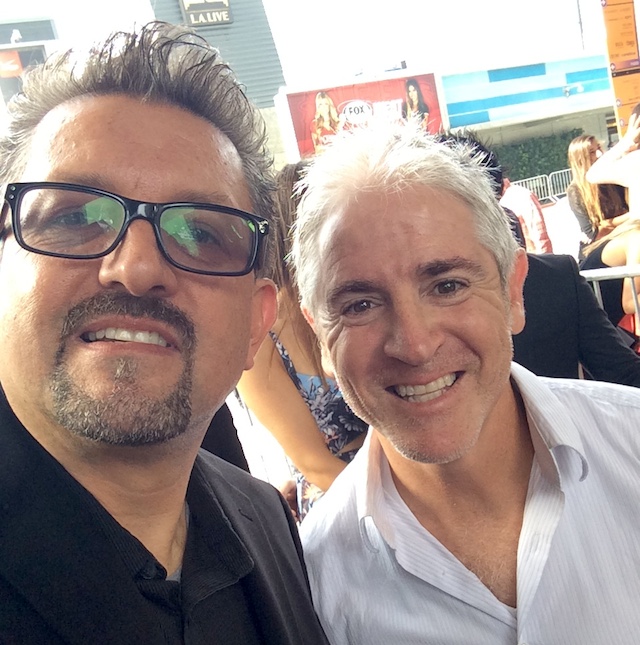 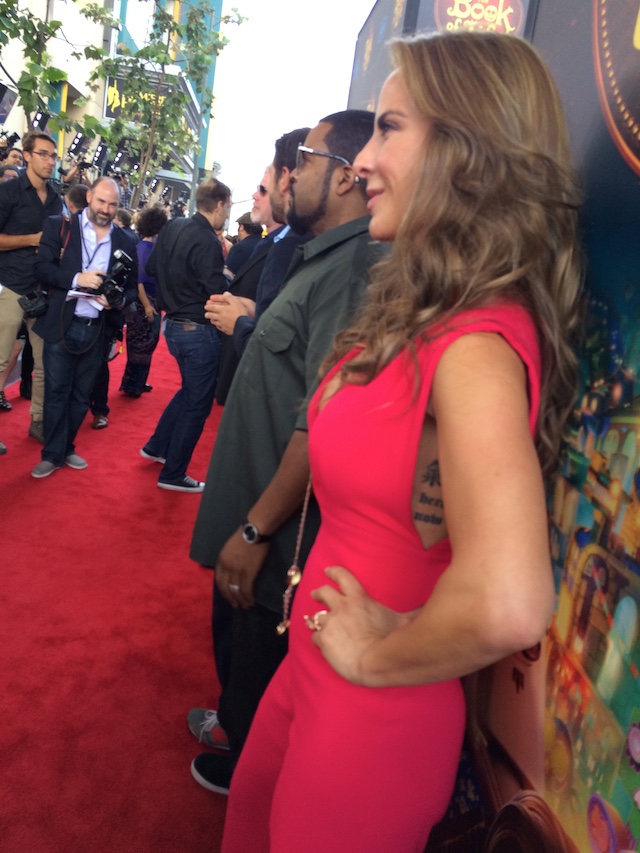 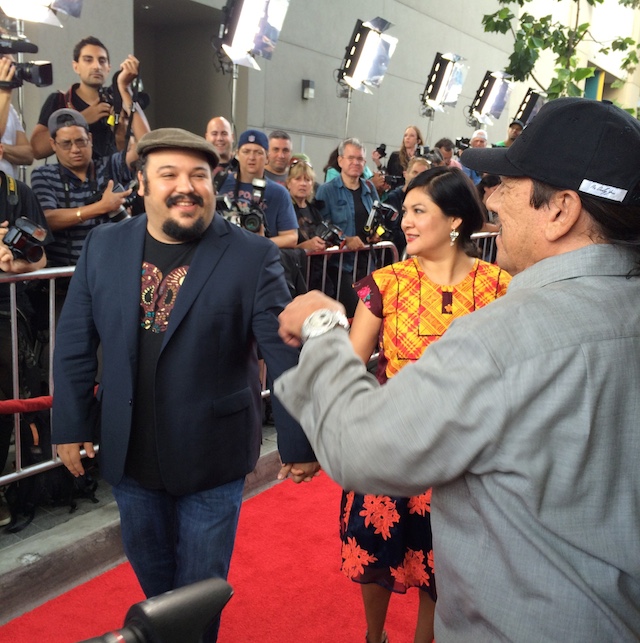 Yes, the carpet was actually red: 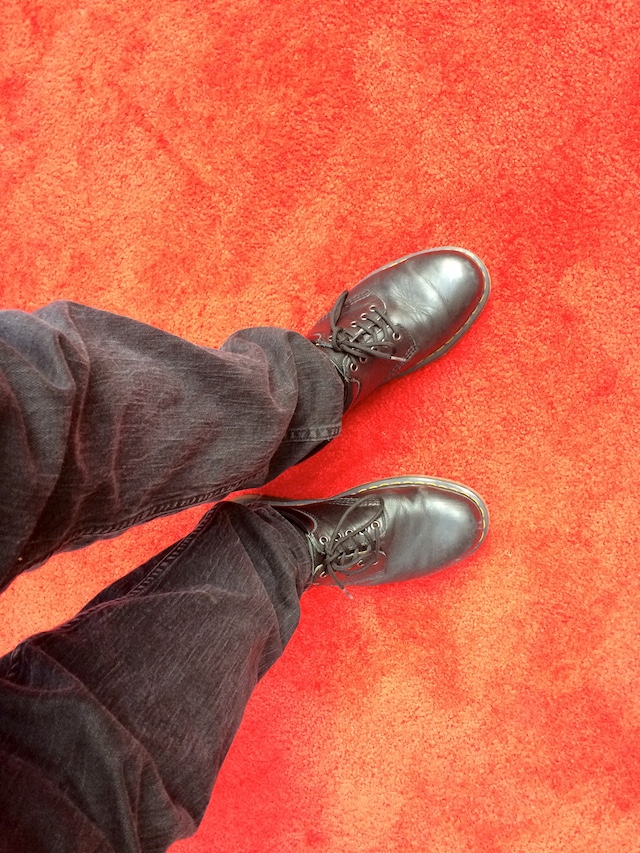