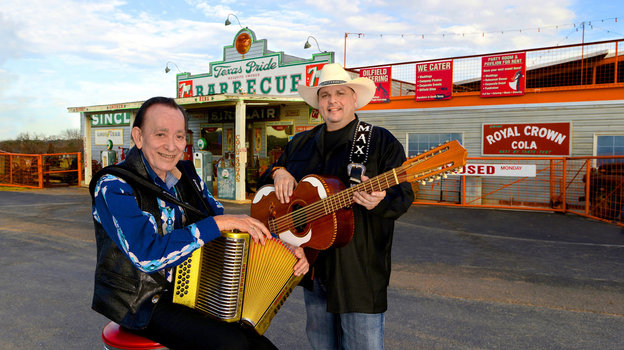 Felix Contreras, the co-host of NPR Music’s Alt.Latino, recently guided NPR’s Renee Montagne through the history of conjunto, which starts and ends with the accordion.

“The accordion player is like a jazz musician: He improvises in between verses and during the song. And Flaco Jiménez is a master,” Contreras says.