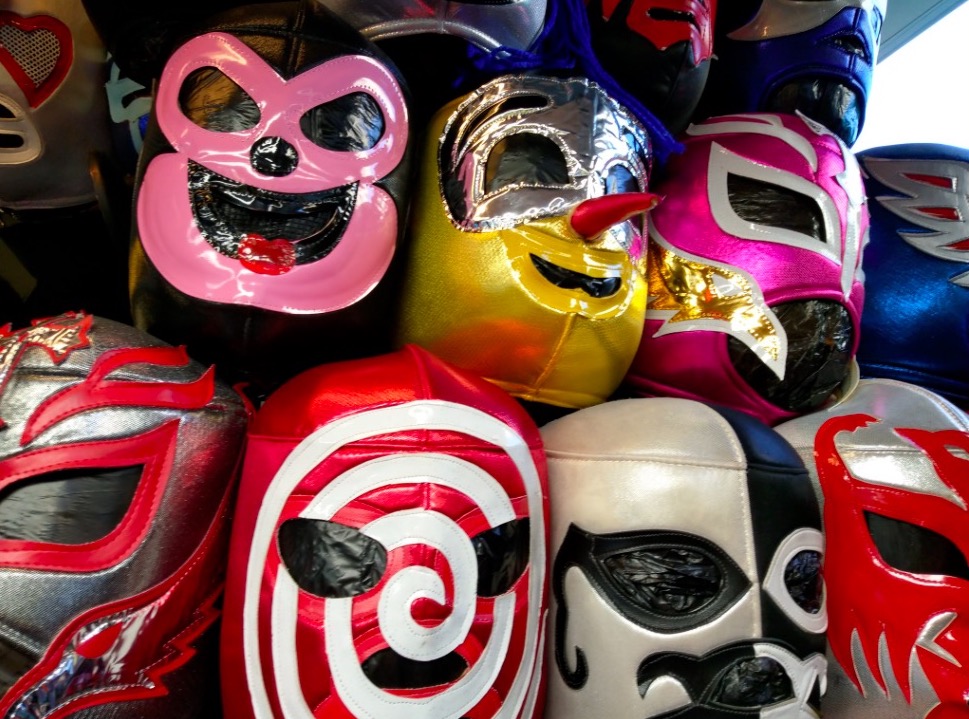 I live in NYC, and I have to admit, it had been a long time since I spent time in L.A., close to a decade.

In 2008, I visited my tía abuela who lived in Orange County. She drove me up to L.A. to see Olvera Street and a quick drive through Boyle Heights. It’s been a decade since then, and this summer I had a few days and a rental car, so I saw some things. I had some taco literacy work to do, but more than that, I wanted to learn more about the gente, to visit some places that have been mythologized for me, a Chicano from rural Arizona.

Califas, as I heard y’all refer to yourselves, I had come to get to know you better.

On a Saturday afternoon, mi jefa Sara Alvarez and I met with mis primos and we found our way to Guisado’s. I couldn’t decide on any less than six tacos, so I went with the sampler, and one taco each of: chicharron, cochinita pibil, chicken mole, costilla in salsa verde, chorizo, and bistek.

This was part of the taco pilgrimage, but for more of that, check out @tacoliteracy on Instagram (screen cap photo) 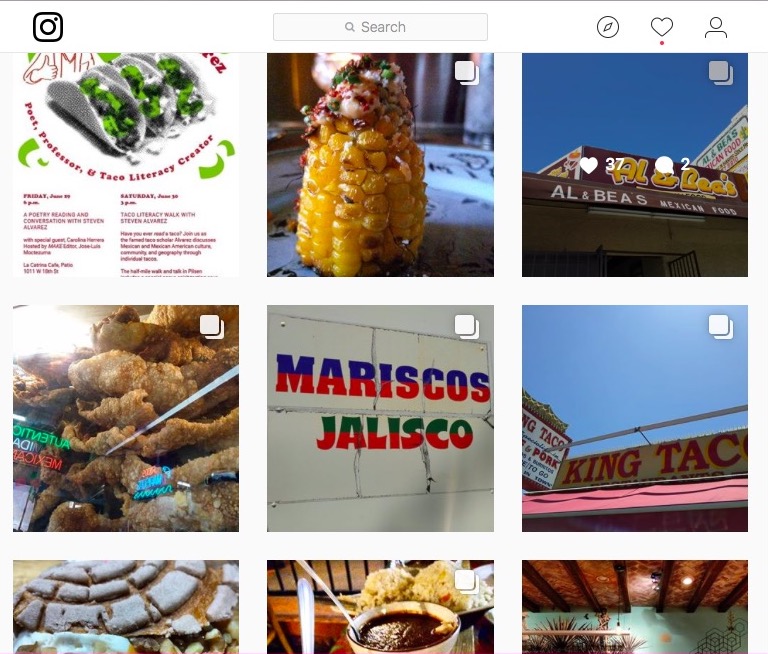 From here, we rolled to the mercadito. There, I was on sensory overload, in California in place in time, but in my mind everywhere in greater Mexico afuera.

A couple days later, the day before returning to Queens, we spent one last afternoon in Boyle Heights. Again with the tacos, well, tostadas, we started at Mariscos Jalisco for tostadas de ceviche and aguachile, as well as a fish taco. When you go, that Sinaloa salsa, it’s bien chingona, and the aguachile, pues fire.

With that, we cruised the barrio and stopped to marvel at the orgullo of the barrio gente I have admired for as long as I remember watching Fernando Valenzuela play when I was a chamaquito.

I’ll be back, but until then, I’ll sport the Los Doyers shirt I got in the barrio.

Steven Alvarez — Chastitellez on the Twitter — is an assistant professor at St. John’s University in New York City. 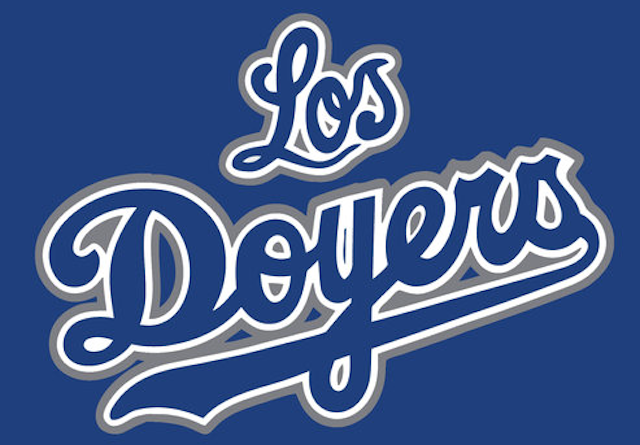