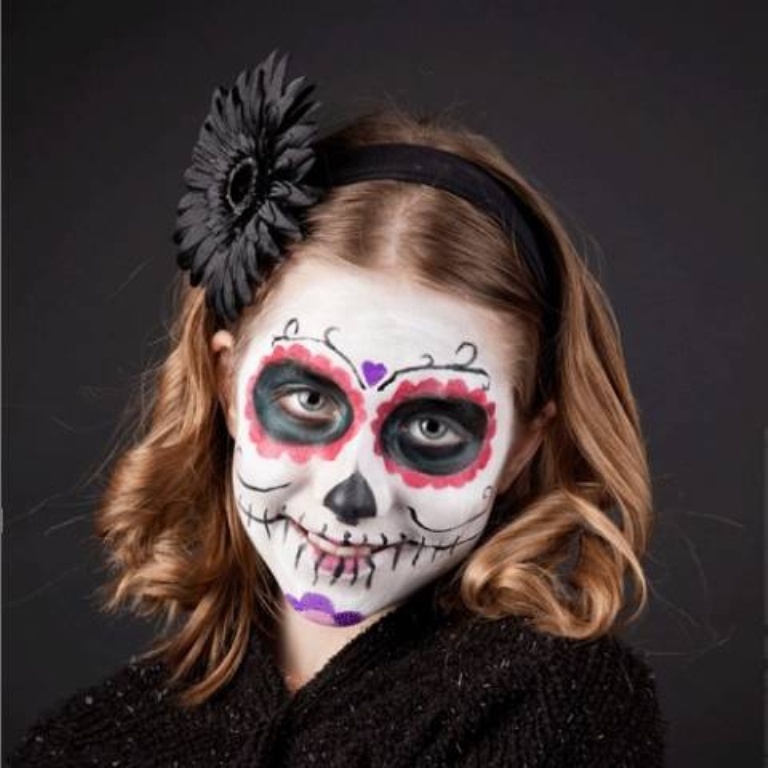 A school in our neighborhood recently held a “Dress as Your Heritage Day.”

For one Friday, students were encouraged to wear items representing their backgrounds, and some did. Students walked around campus in a combination of family heirlooms and seemingly exaggerated symbols to reflect their racial/ethnic groups.

The rationale underlying this day was cultural celebration, and families and students were representing their own heritages in ways that they wanted. On the face of it, this seemed like good ole’ fashion fun where dressing up breaks the routine of school and students show-off their family backgrounds.

However, when placed in a larger context, this seemingly innocuous day can perpetuate detrimental messages:

With Halloween and Thanksgiving quickly approaching, it is important to reflect on the politics of cultural and racial dress. These school practices and individual actions are not isolated incidents. They are part of a system of racism and inequality imbedded in U.S. society.

Claiming that teams are honoring Native Americans, students make and wear paper headdresses during Thanksgiving and cheer on teams that use names and symbols assumed to be Native American.

Typically presented in decontextualized and ahistorical ways, such practices perpetuate mis-education. They ignore the legacy of genocide and colonialism. They also disregard the heterogeneity of Native American cultural practices and their contemporary presence in the United States.

Deep-seated racism has recently been on full display in area K-12 schools and universities. In 2012, for the third year in a row, students at Canyon High School in Anaheim Hills participated in a Senior Dress-up Day — “Señiores (sic) and Señoritas Day” — where some dressed as gardeners, gang members, pregnant teenagers, and border patrol agents arresting other students.

As part of some “bonding exercise” this past summer, East Redlands High School cheerleaders dressed as “gang members and pregnant cholas.” In August, a sorority at California State Fullerton held a Taco Tuesday event and members dressed as so-called Mexicans. Mexicanas/os were superficially symbolized in unidimensional caricatures as food, sombreros, and sarapes – for the enjoyment of others.

Over the past couple of years, similar parties and events targeting Mexicans, Asian Americans, and African Americans have been held at a number of universities including Randolph-Macon, Duke, Penn State, Baylor, Arizona State, USC, and UC Irvine. Often worn in the name of fun by students who do not identify with these racial/ethnic groups, stereotyped costumes and theme parties mask the realities of people’s histories, cultures, and lives.

The schools and students who indulge in these activities have a range of reasons– from ones that appear well-meaning as in the Dress your Heritage example to others that are more nefarious. However, when removed from critical discussions and historical understandings, these practices dehumanize groups and justify inequality, including racism and violence.

False representations mocking groups of color and praising whites have been part of the legacy of U.S. racism and have even been used to justify slavery, conquest, and genocide. Historically, the dominating classes often described these violent processes as well intentioned; they rationalized them as a “White Man’s Burden” or a missionary duty to uplift so-called backward races and groups.

Nonetheless, they were racist from the outset, and communities of color were caricaturized. Such was the case of minstrel shows in the early 20th century, where white actors dressed up in “black face” and acted in stereotypical ways justifying white domination for the benefit of white audiences.

Western movies starring John Wayne portrayed Native Americans (played by a white actor) in stereotypical ways with halted speech and stilted movements. There was little reference to the structural assaults on their ways of life that form the basis of U.S. history.

Today, we don’t have to look far at the extensive amounts of police brutality, the killings of African-American youth, and the arrests and deportation of record numbers of immigrants without due process. These violent practices stem from multiple processes, but we cannot overlook the roles that objectification and dehumanization have in condoning them.

The contemporary use of degrading costumes, symbols, and parties is fueled in part by a lack of education about the roots of racism and inequality. Fortunately, there are movements currently challenging the educational landscape.

In 2011, Ohio University students launched “We’re a Culture Not a Costume” poster campaign to highlight how ethnic/racial costume wearing perpetuates stereotypes, objectification, and cultural appropriation. Institutionally, a crucial step in raising awareness is the important push for Ethnic Studies classes and requirements in K-12 schools.

As a society, when we are provided with greater historical content and critical awareness, it is more difficult to mock groups’ struggles, cultures, and lives.

By creating such educational spaces, schools can become more inclusive places where people will not have to check their backgrounds at the door or only be encouraged to display them during “Heritage Days.”

Equipped with greater knowledge, a space will be fostered to encourage all to be who they are on a daily basis in ways that do not camouflage histories, caricaturize groups, or reinforce inequalities.