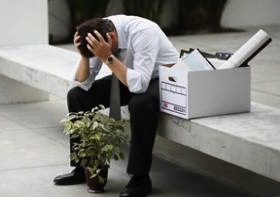 Psychiatrist Rosie Palmer has studied Internet spreadsheet addiction, and says that Mendoza’s story is all too typical:

But what of Roberto Mendoza? For now, he says he hopes to find another job in his chosen profession.

“I must admit, I did apply for a job at the California State Controller’s office,” he told reporters. “Unfortunately I think I got a bit…excited…during the job interview. They found something about my manner off-putting. I don’t think I got the position. So it’s probably back to hours of watching young sluts getting nailed, unfortunately.”

Mathew does this at home, too.

POCHOS: Google won’t place ads on this page because of its so-called adult content. That’s why we ask folks who don’t want their Internet dependent on corporate tastemakers to help POCHO out with a small contribution. Thanks.