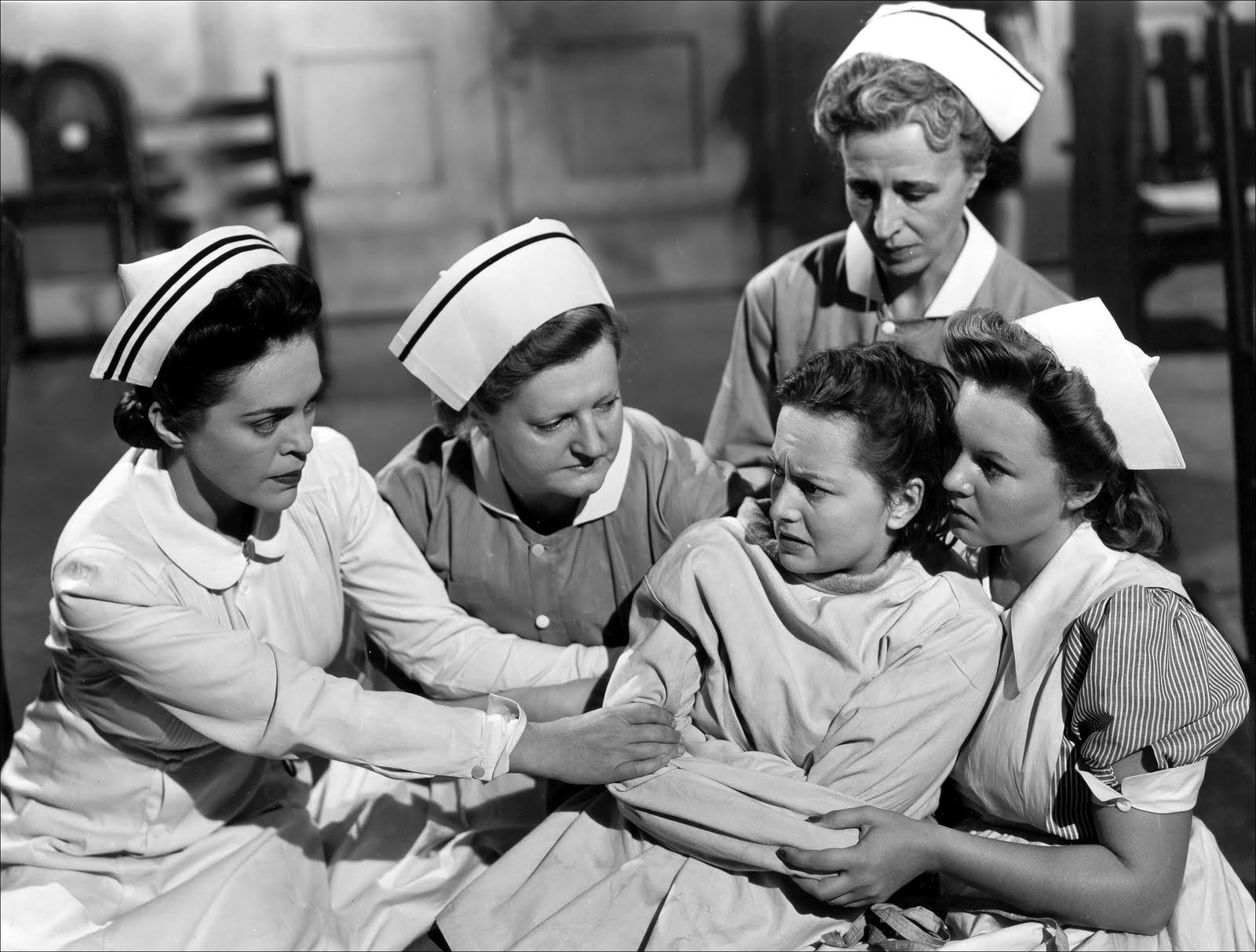 (PNS reporting from SEATTLE) Women now have scientific proof of what they suspected all along: men make you crazy.

The groundbreaking study conducted here by the Fred Hutchinson Cancer Research Center  proves what women have suspected all along.

The technical explanation? Women who give birth to boys retain male DNA in their brains and therefore they go batshit crazy.

The study found that in 63% of women, male DNA from their fetus was able to cross the blood-brain barrier and continue to exist inside the mother’s brain, even into old age.

Though the side effects are unclear to the male scientists, the male DNA has been linked to erratic behavior in women, such as throwing plates at your dad’s head and shredding all your Playboy magazines (even the “vintage” ones).

“I’d be all like, ‘Mom, why you trippin’? I mean, just cause I drank six Red Bulls and broke my arm jumping off the roof into a vat of VapoRub so I can be on Tosh.0 doesn’t mean you gotta get loca.’ Now, I know it’s just her brain.”

Previously, it was thought hormones were responsible for bonkers behavior in women; however, women now have the concrete evidence necessary to blame men for ruining their lives. This solves some problems, but opens up an entirely new can of worms.

“Ever since Analco Jr. was born, she’s so… mean. Always yelling at me to go get a job. I feel abused,” Rodriguez admitted.

The findings suggest there might be a link between harboring male DNA and Alzheimer’s Disease, as your mom would like to forget that time she caught you choking the chicken to old photos of your Great Aunt Geralda as a young girl.