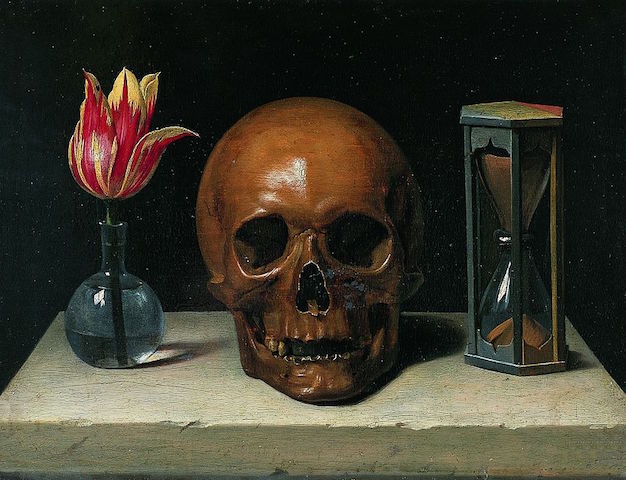 Latinos age slower — and live longer — than other ethnic groups in America, according to a new study from the University of California, Los Angeles. Why? Their blood ages more slowly.

Scientists refer to the phenomenon as the ‘Hispanic paradox’, since Latinos typically have higher rates of diabetes and other life-threatening diseases.

But according to researchers at UCLA, the ethnic group is unequivocally healthier, lives longer than others, and has cells that take much longer to age.

Experts claim the findings, published in the current issue of Genome Biology, could help unlock how to delay slowing for all ethnic groups.

Here’s the abstract from Genome Biology:

Epigenetic biomarkers of aging (the “epigenetic clock”) have the potential to address puzzling findings surrounding mortality rates and incidence of cardio-metabolic disease such as: (1) women consistently exhibiting lower mortality than men despite having higher levels of morbidity; (2) racial/ethnic groups having different mortality rates even after adjusting for socioeconomic differences; (3) the black/white mortality cross-over effect in late adulthood; and (4) Hispanics in the United States having a longer life expectancy than Caucasians despite having a higher burden of traditional cardio-metabolic risk factors.

Epigenetic aging rates are significantly associated with sex, race/ethnicity, and to a lesser extent with CHD risk factors, but not with incident CHD outcomes. These results may help elucidate lower than expected mortality rates observed in Hispanics, older African-Americans, and women.

Still Life With Skull by Philippe de Champaigne, circa 1671. 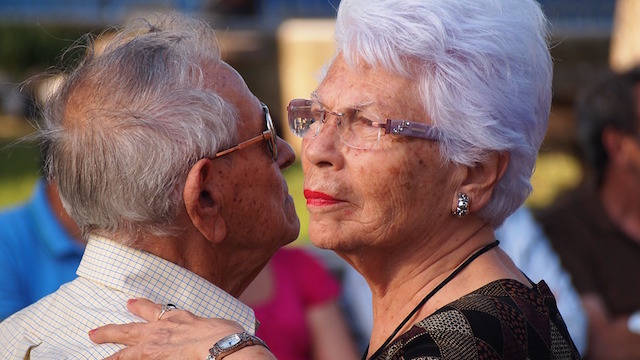