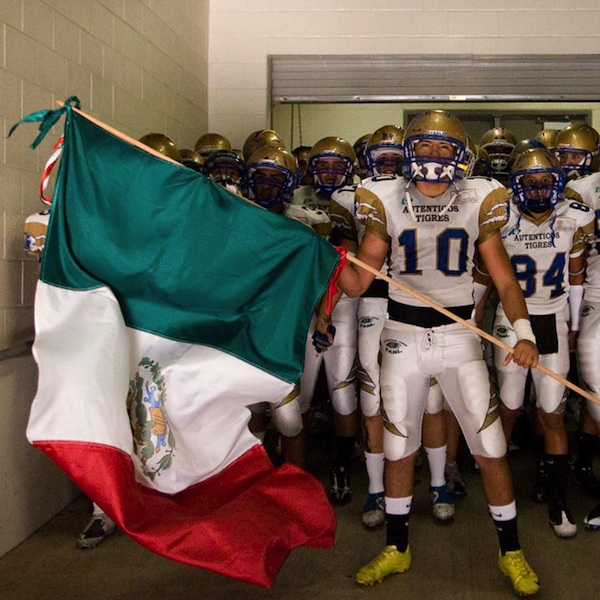 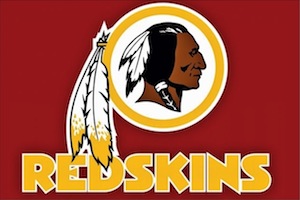 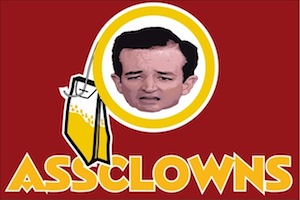 Here are the existing logo and my redesigned version full size: