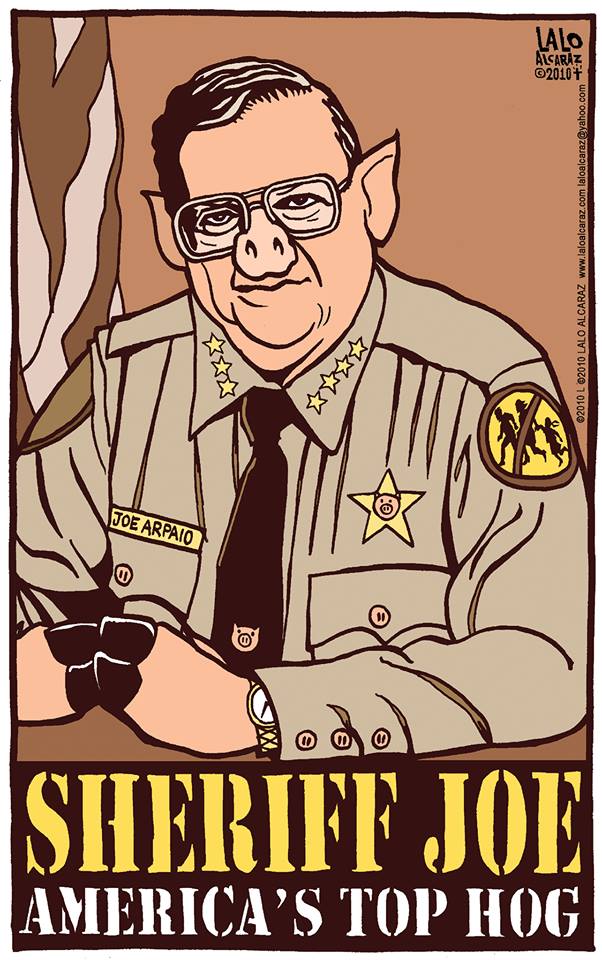 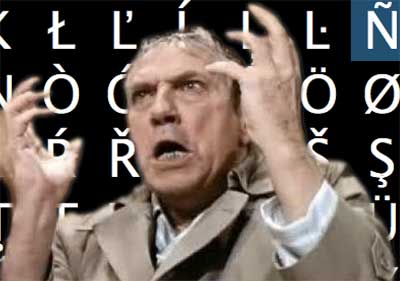 “It’s a case of acquisitiveness over accents,” visibly-angry lead attorney Cuauhtémoc Basta-Piñata (photo, above) told reporters as he emerged from the court clerk’s office. “The key cap cartels make us jump through hoops just to get ourselves equal time in the public eye, all to save a few pennies on costs.”

Basta-Piñata represents the Front for Acceptance of Character Equality (FACE). Plaintiffs in the suit also include transgender characters like И and Я as well as bi-textual characters like Ǽ and Œ.