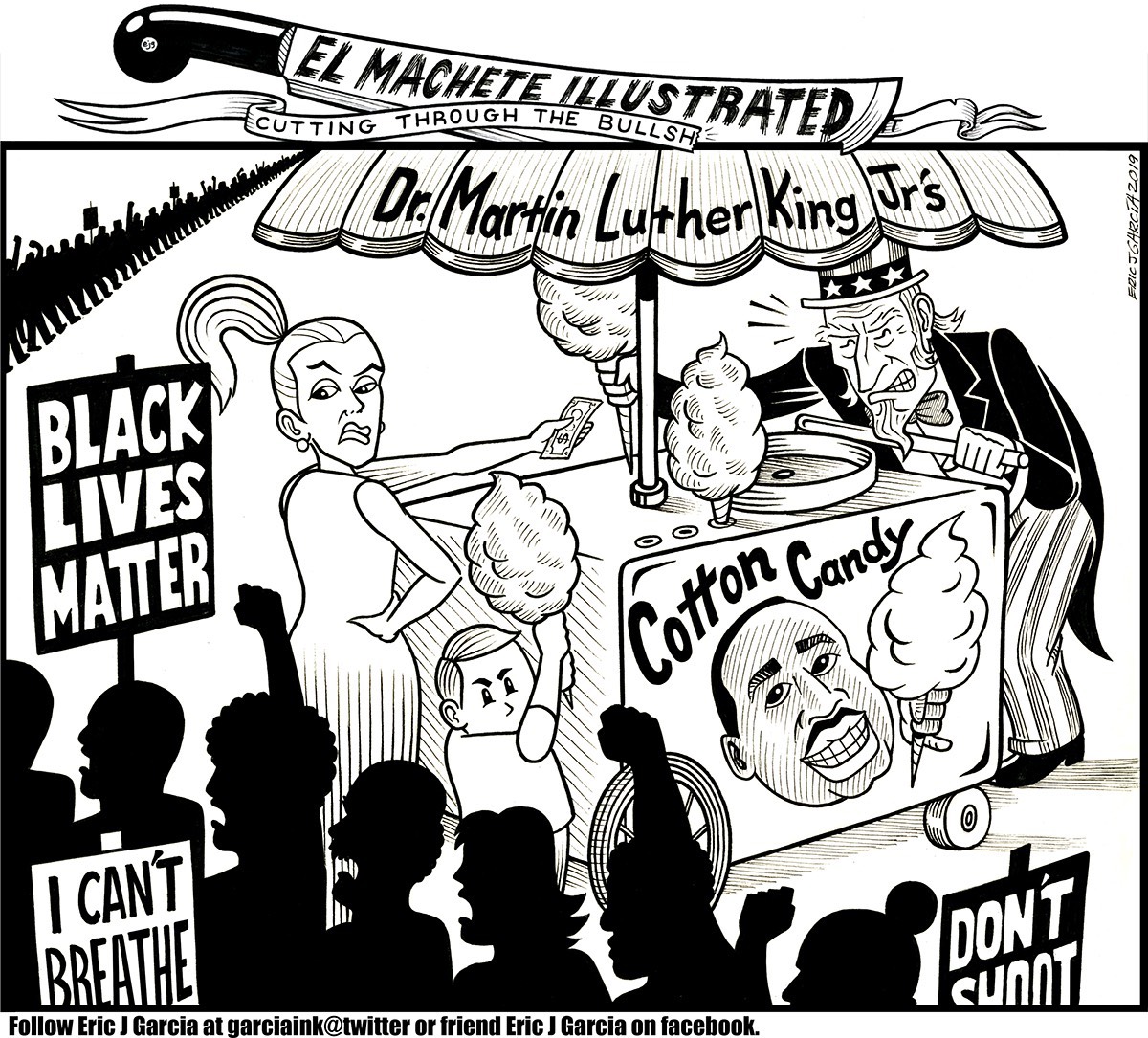 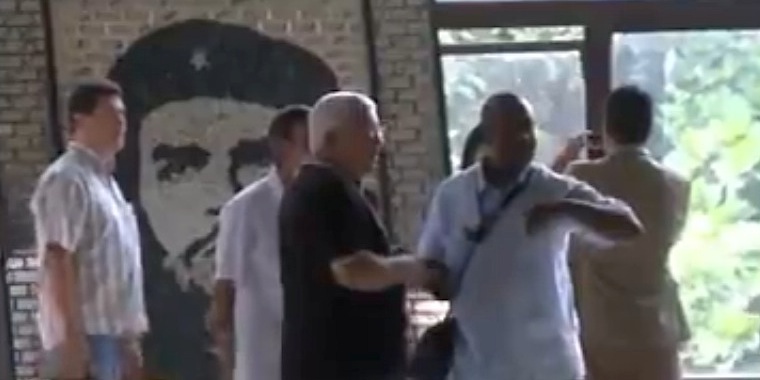 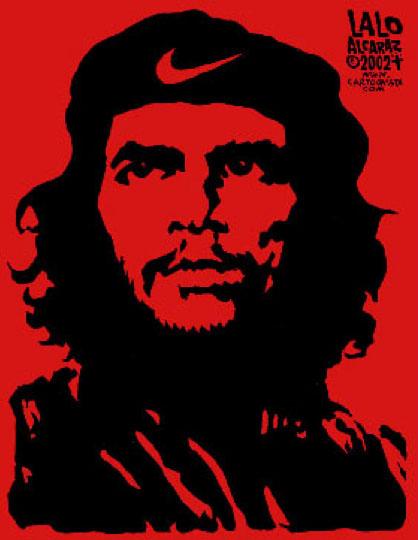 It’s hard to imagine a time when clever satirists like Stan Freberg were regularly on the radio, but there he was, in 1958, with this epic Green Chri$tma$ bit. Santa doesn’t shoot cigarette commercials anymore, but everything else is pretty much right on. This is a fan video utilizing the original vinyl.