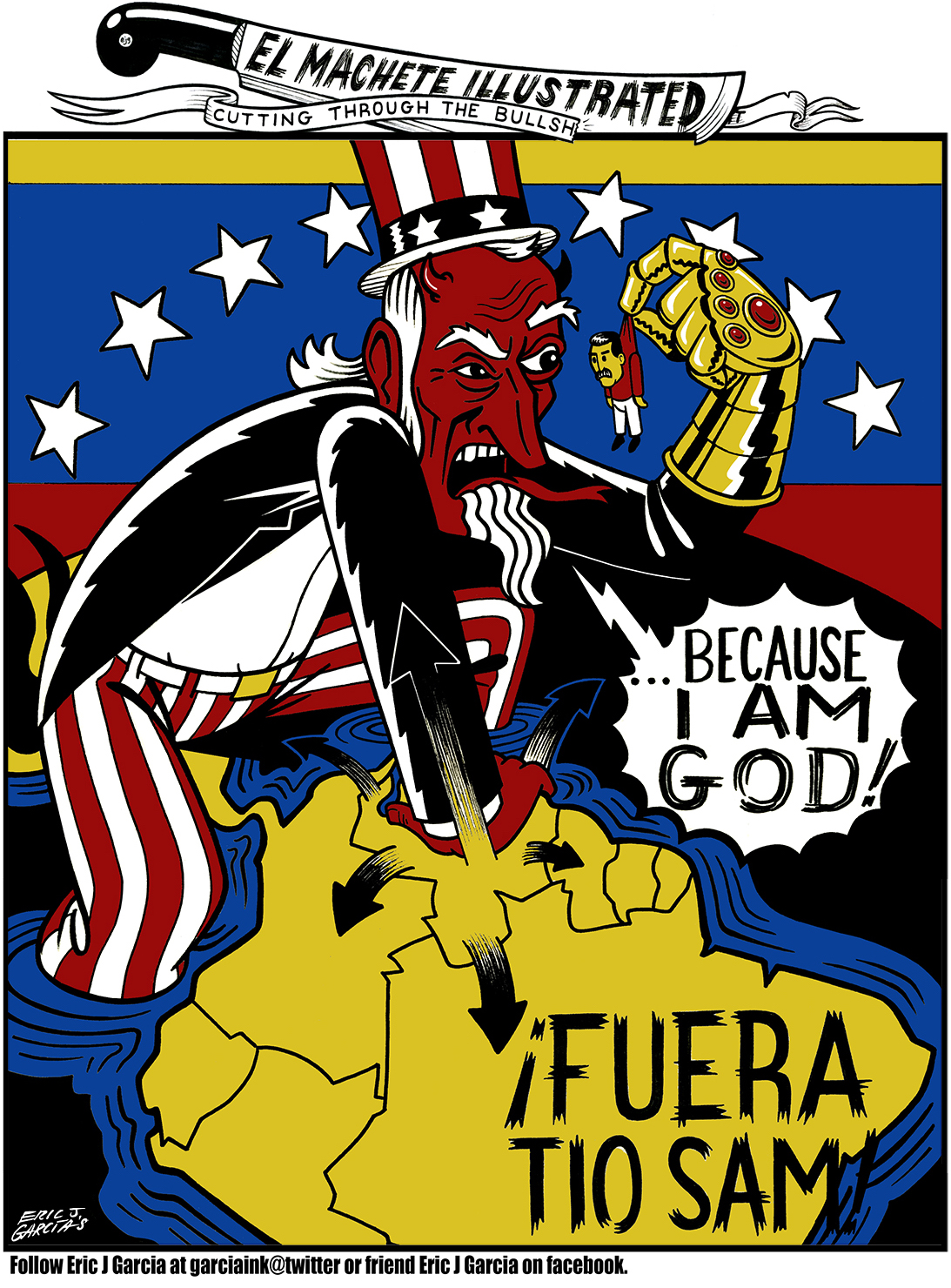 The Arizona Bugle reported that the girl was with 15 other cartel members who were traveling to the Midwest and northeast United States. Also arrested: Big Bird, Mr. Snuffleupagus, Prairie Dawn, Curly Bear, Bert, Grover and Guy Smiley. According to Chris Hegstrom, spokesman for the Sheriff’s Office, this is the “single biggest cartel bust” in Maricopa County history.

And even though the girl was old enough to get arrested, she was not old enough to have her name released, according to Hegstrom. “This is huge for us and for Joe – just huge. Arpaio is an expert when it comes to sleuthing dangerous things…like children and phony birth certificates.”