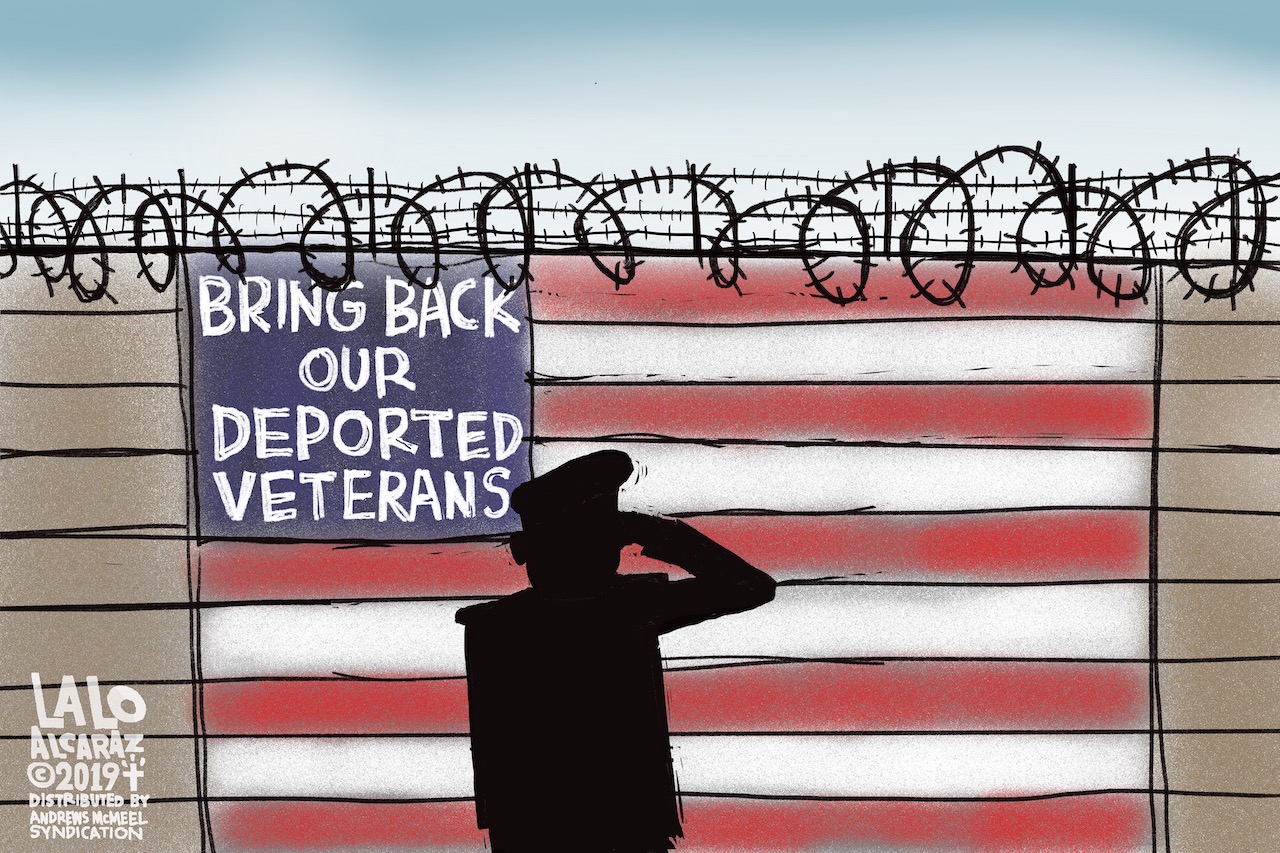 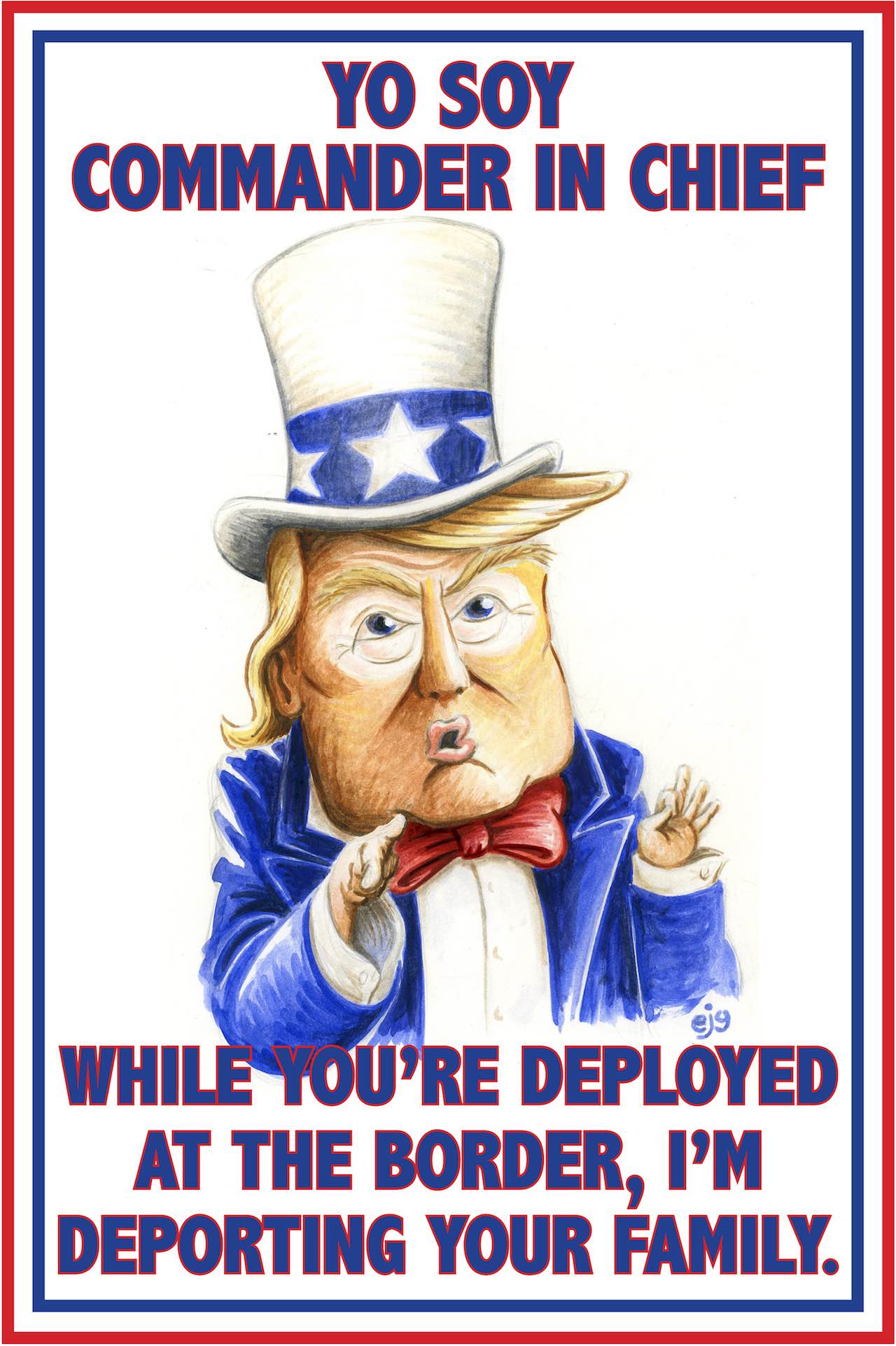 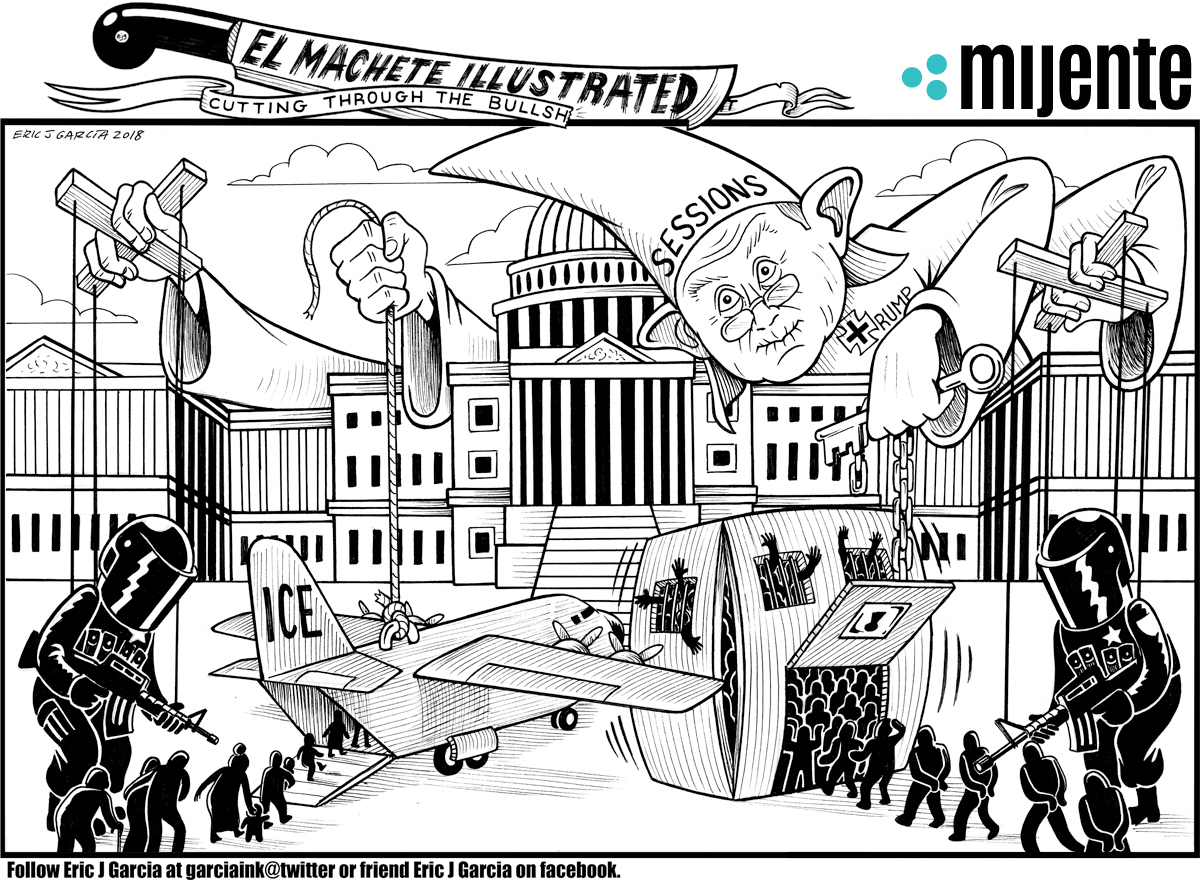 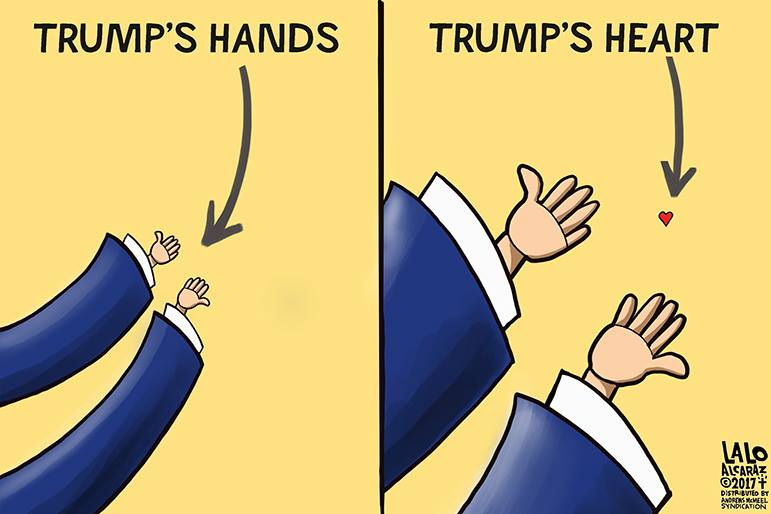 Carlos was deported to Mexico for a crime he didn’t commit. Will he ever see his loved ones again?

Singer songwriter Tom Russell — he comes from border country in Texas — has a question for the Cheeto Bandido: “Who’s gonna build you wall?” 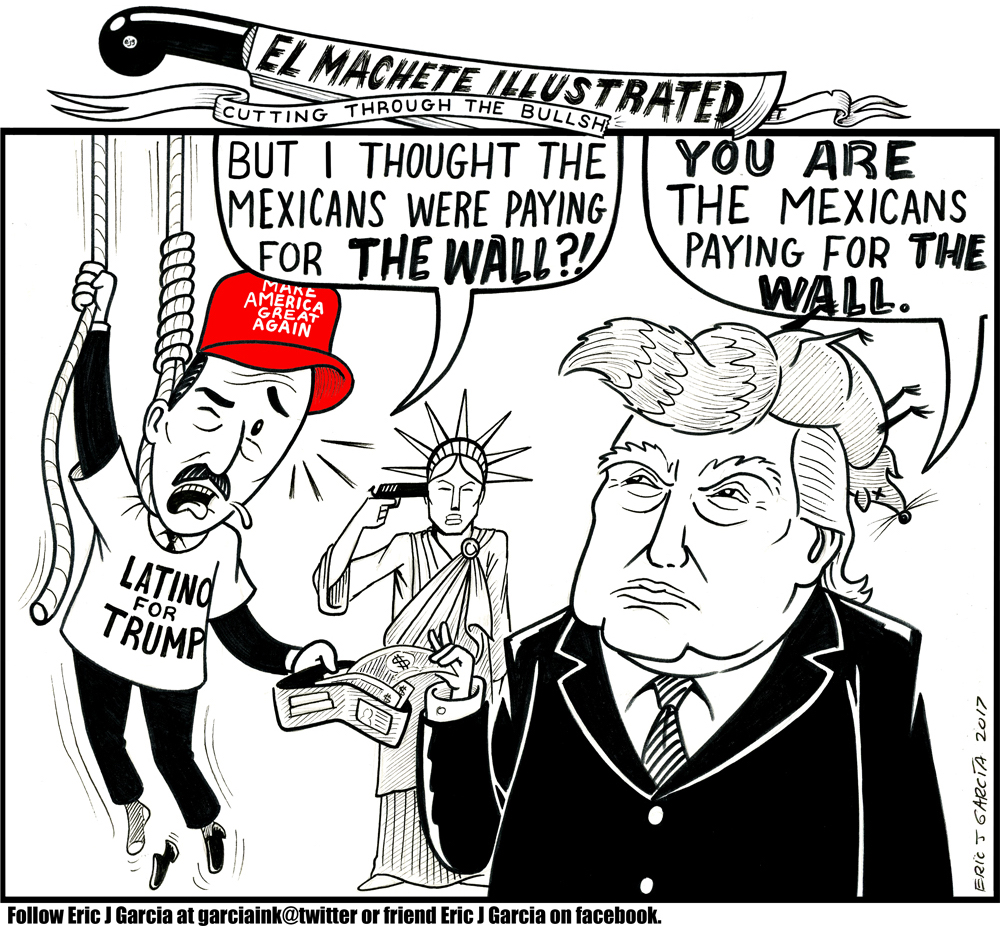 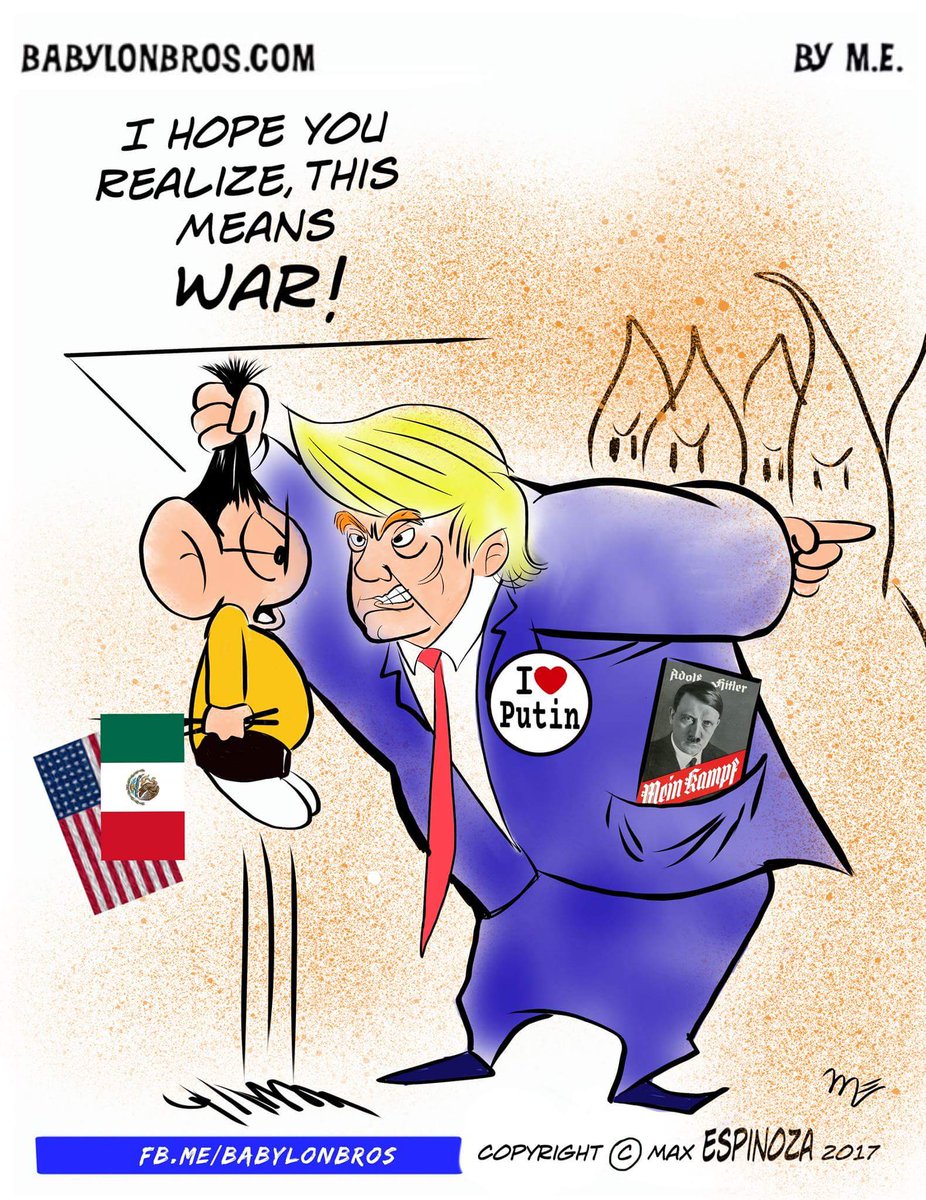 [Max Espinoza toons for the BabyLonBros.]

As the inauguration of Donald Trump gets closer, our friends and families south of the border are getting increasingly concerned.

Check out this trailer for Farmworker: How Immigration Feeds America from freelance journalist Diana Prichard. She’s working on a film telling the story of how immigrants are critical to American agriculture.

And always remember who worked hard to get you that next glass of leche or bowl of hot queso. 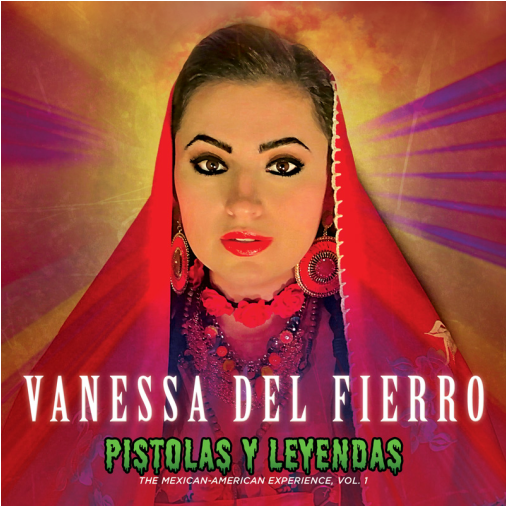 San Antonio’s Vanessa Del Fierro has a boyfriend. Maybe you’ve heard of him — Mi Novio, Pancho Villa. Together, they’re fighting for immigrants and their families, and in this video, manage to assimilate a white wing elote-haired GOP presidential wannabe — Donald something. VIOLENCE TRIGGER WARNING: There are piñatas involved.

But enough about Pancho. Who is Vanessa? From her bio:

In this new music video, the Arizona footage is paired with scenes of would-be Honduran migrants maimed on the infamous “Beast” train (La Bestia) that runs through Mexico en route to El Norte.