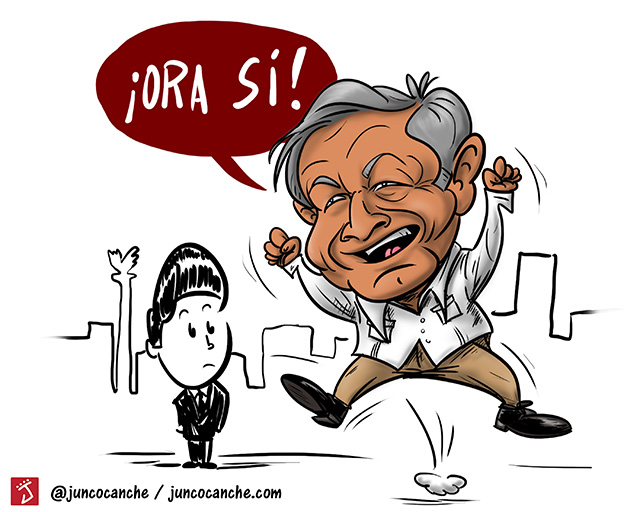 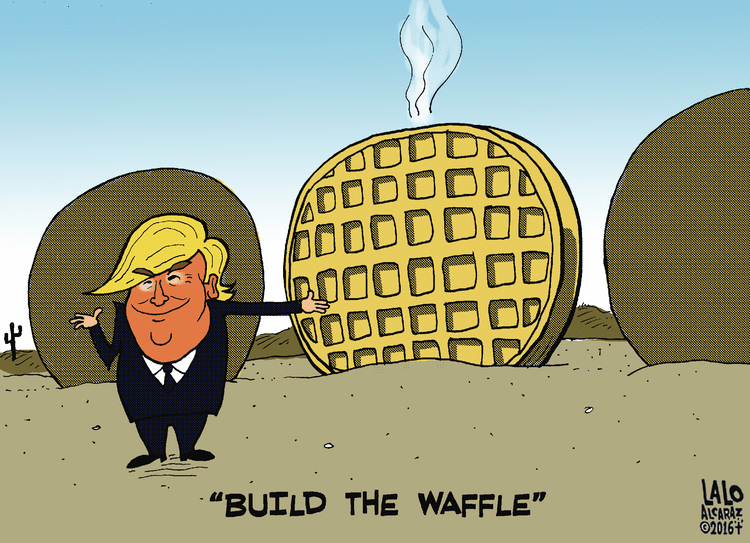 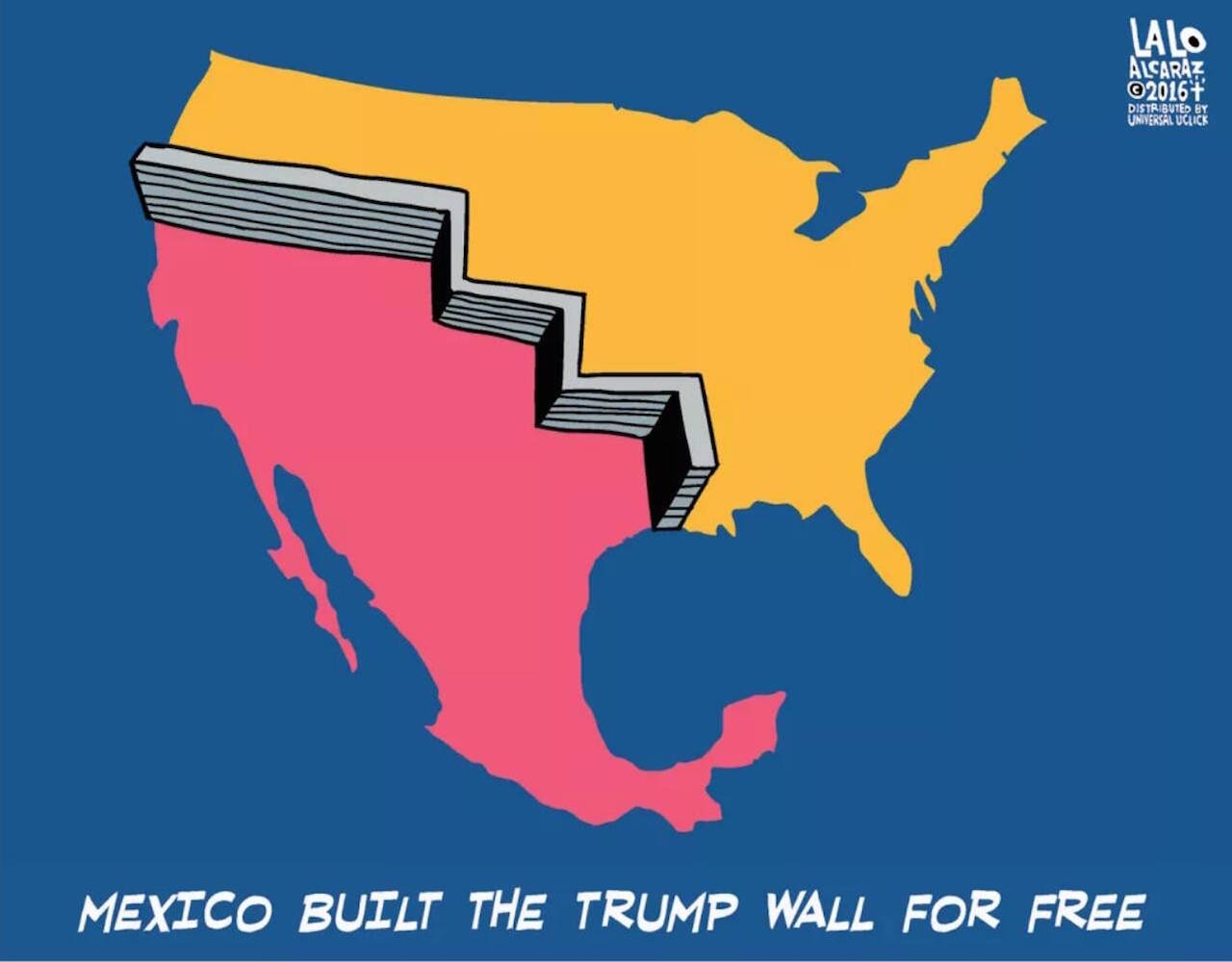 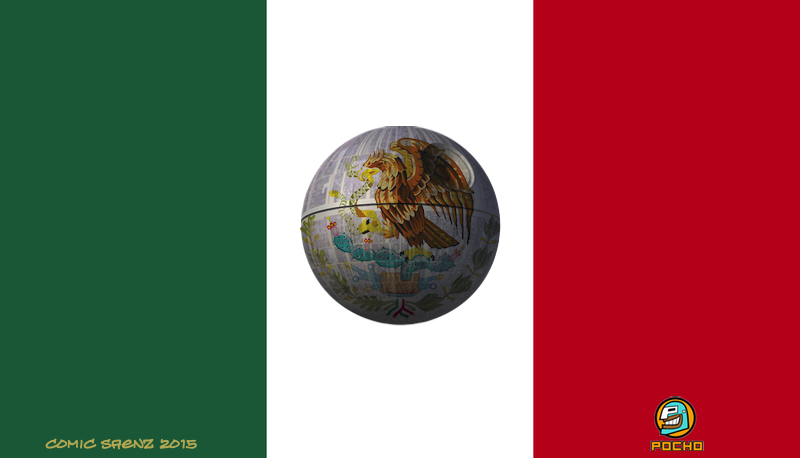 Mexican President Enrique Peña Nieto is expected to propose a new flag (photo) to better reflect the “Mexico of today, tomorrow and the future,” PNS has learned.

“Snakes, eagles,” he told close associates at a meeting Thursday evening, “that was a long, long time ago, in a barrio far, far away.”

More on this story as it develops. 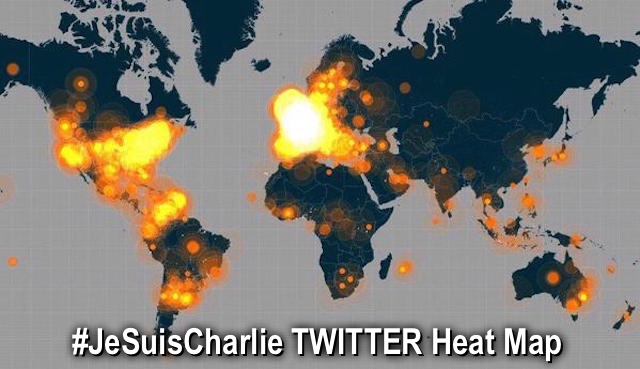 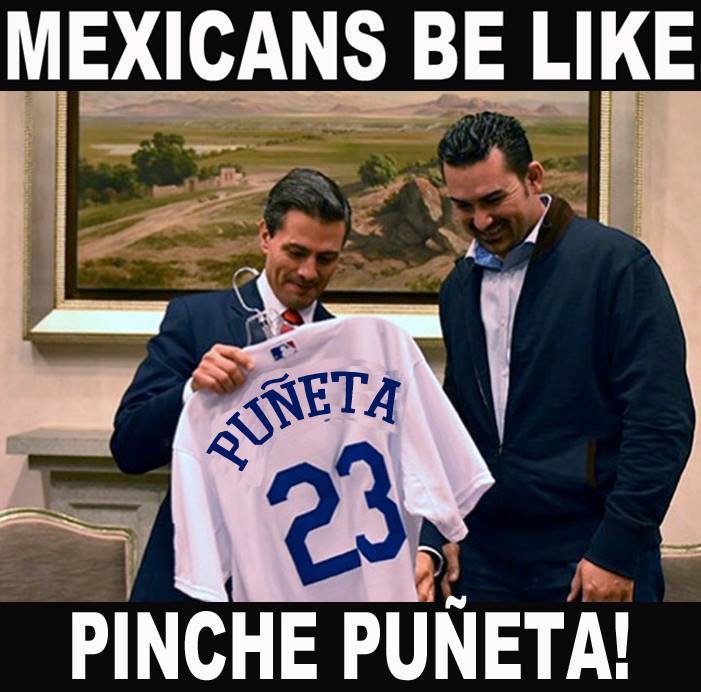