I was living in Massachusetts for the first time. Adjusting. The first time I saw snow falling past my Somerville apartment window, I told a woman on the phone that a neighbor was on the roof shaking out a pillow. Not many snowstorms in my desertified homeland. The first time I saw ice on the sidewalk, I thought a prankster had smeared Vaseline on the bricks to watch businessmen fall down.

This old world was all new to me. I was manhandled by quotidian revelations, wrenched by the duende of Yankee cultural hoodoo. So when I realized I could walk over to Porter Square (where the porterhouse steak was first hacked out of some Bostonian cow) and catch a commuter train to Concord, to Walden freakin’ Pond, I was off and running. 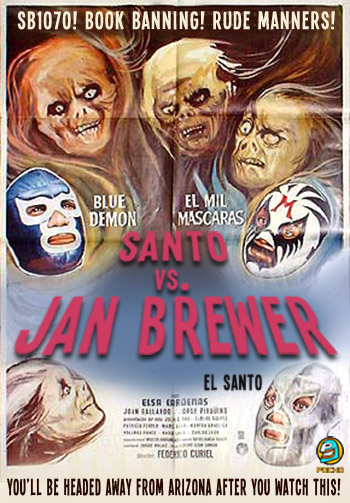