East Los pocha Hope Sandoval and her group Mazzy Star’s Quiet, the Winter Harbor — their latest release — is both lovely and disturbing. As always, Sandoval shines with the most distinctive and memorable voice in rock music today, and the atmospheric production makes the melody soar. Mazzy Star is on Facebook.

Our favorite East Los singer, Hope Sandoval, teams up with Massive Attack in this release of The Spoils. The new music is officially available via the band’s smartphone app.

In 2009, according to Dangerous Minds, weirdo singer Catman Cohen recorded an idiosyncratic version of Mazzy Star’s 1993 Fade Into You. Later that same year, according to those very same minds, the Internets mashed up Cohen’s vocal with Cookie Monster Sesame Street footage.

Contrast and compare with this video of the original version, sung here live on Conan, by our girlfriend, the most distinctive voice in pop music, the East Los Angel, to know her is to love her, ladies and gentlemen, give it up for the amazing star of Mazzy Star, Hope Sandoval:

Mas…Cookie Monster vs Mazzy Star: ‘Fade Into You’ (3 music videos) 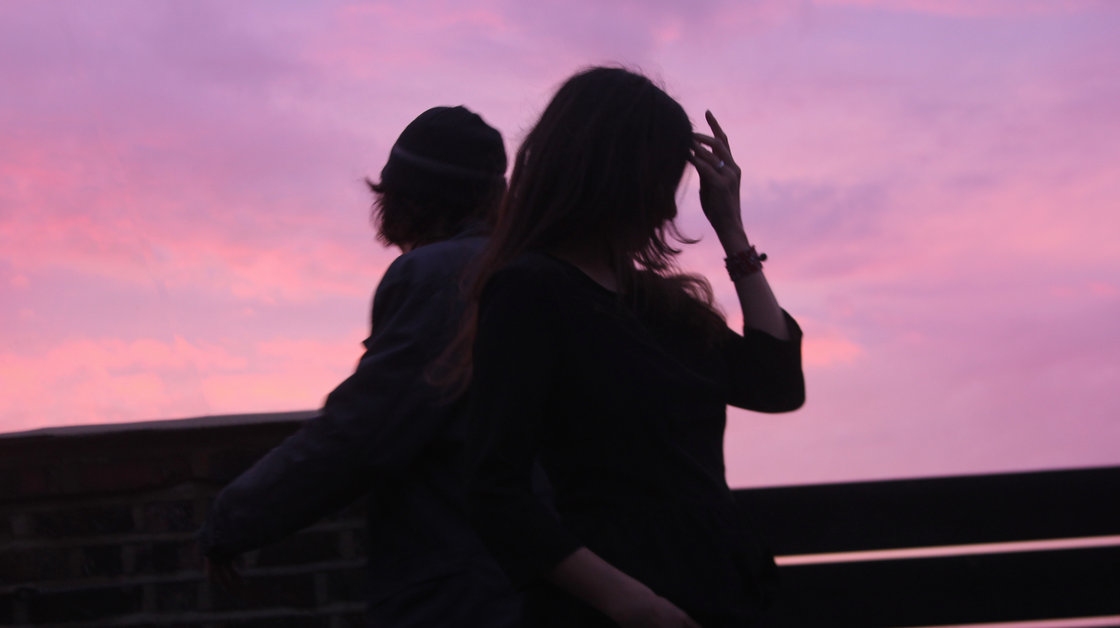 My girlfriend, East Los pocha Hope Sandoval, and her band Mazzy Star, are BACK BACK BACK with a new album. Hope has the sexiest voice in music, always identifiable, always mysterious, smoky and blue.

Mazzy Star came out of the Los Angeles neo-psychedelic indie-rock scene of the ’80s — a spin-off the band Opal, which dissolved after lead singer Kendra Smith bailed. Hope Sandoval was essentially her replacement; as she murmured over the group’s woozily tuneful folk rock, with a brighter vocal style and dusky fashion-model looks, she emerged as a sort of goth-pop priestess, a mysterious feminine analog to R.E.M.‘s Michael Stipe (see the minor hit “Fade Into You” and “Sometimes Always,” her duet with The Jesus and Mary Chain‘s Jim Reid).

ZOMG! Comic Saenz’s girlfriend Hope Sandoval is back fronting Mazzy Star in this day-old video-less video California from an upcoming (September) release Seasons of Your Day. Saenz loves her immediately-recognizable smokey voice and encourages Ms. Sandoval to please forgive him for that one time at the Dal Rae in Pico Rivera.

The most distinctive voice in pop music? East Los angel Hope Sandoval elevates any song, and takes Fade Into You by Mazzy Star into the heavens.  [P.S. Hope — call me! ♡ Comic Saenz.]