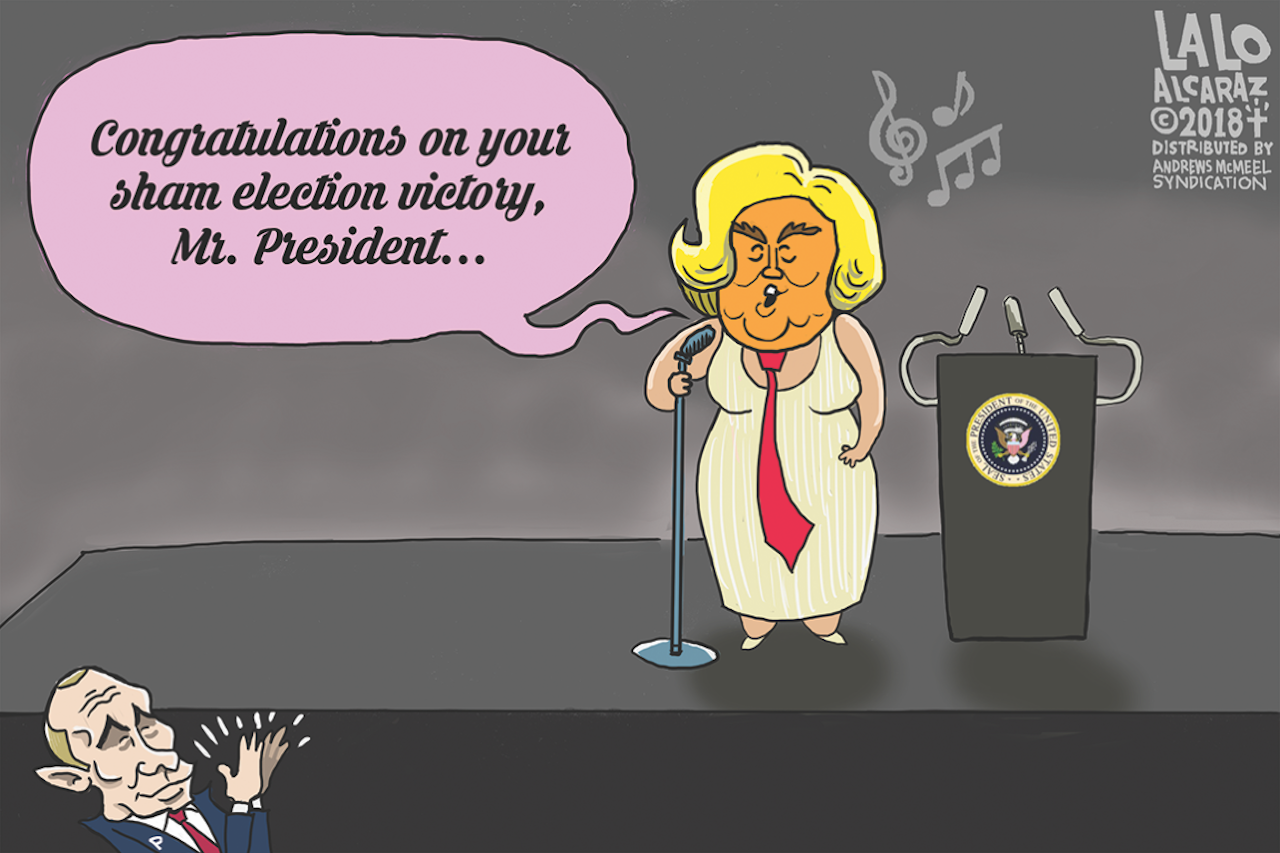 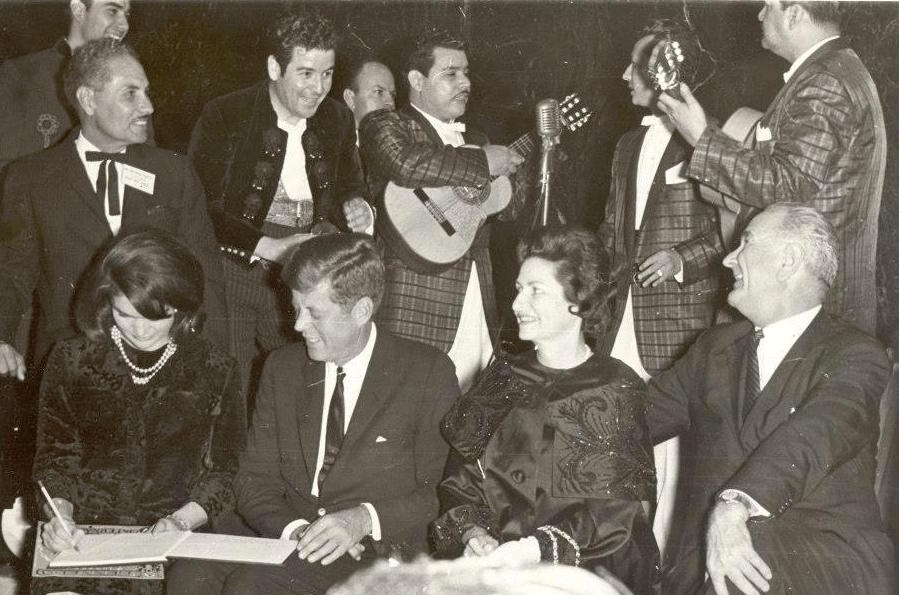 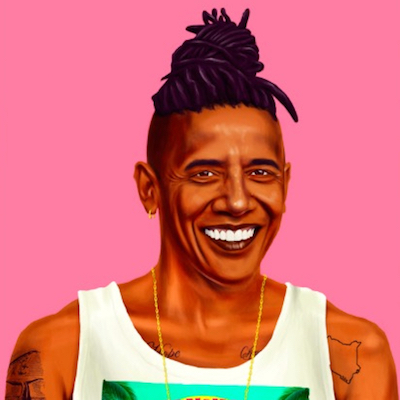 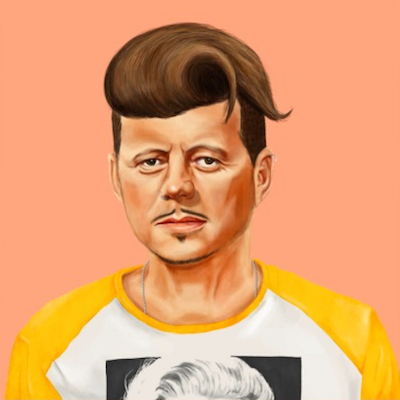 Fifty years ago today, Pres. John F. Kennedy was assassinated in Dallas, TX. JFK’s killing, and then MLK’s, inspired Dion DiMucci, mostly known for his doo-wop work with Dion and the Belmonts, to record a ballad about the lost heroes of a generation, and the song became an unlikely hit for Dion and others (including Marvin Gaye.)

In this clip from the old Merv Griffin show, comic Moms Mabley, known mostly for her “blue” stage act, sings an emotional version of Dion’s classic, Abraham, Martin and John. Moms had a Top 40 hit with the song in 1969. Her version includes Bobby Kennedy. 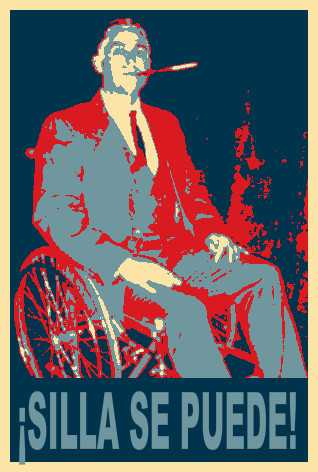