The New York Times was in Paris in 2006 and video’d an editorial meeting at Charlie Hebdo magazine, as the staff brain-stormed a special Mohammed issue. 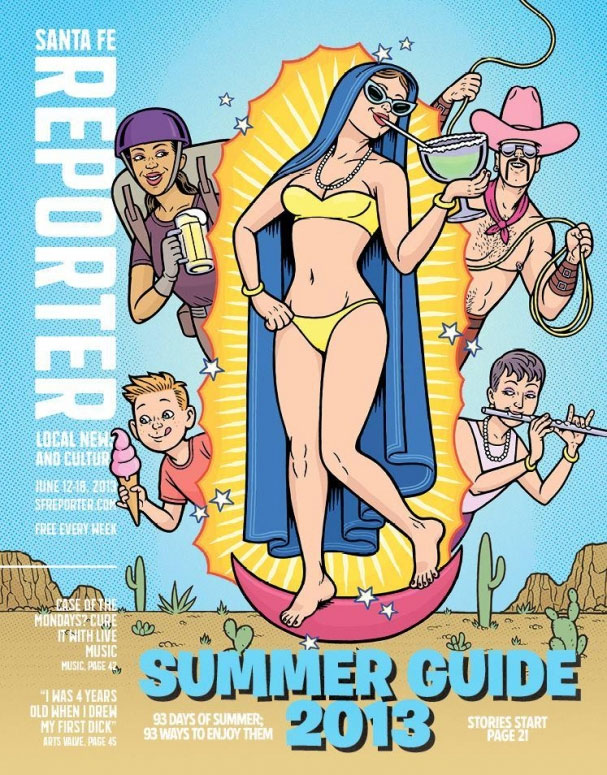 “If your intent was to in effect slap Catholics across the face, by putting forth this public depiction of Our Lady as a party girl, during the very week that we honor her as our patroness, then I can only say that from my perspective, you succeeded,” wrote the Rev. Adam Lee Ortega y Ortiz, the rector of the Cathedral Basilica of St. Francis of Assisi in Santa Fe, in a letter to the editor. “I must voice my outrage and disgust at the decision to depict Our Lady of Guadalupe in such a demeaning manner. I am personally and professionally insulted by the cover.”

POCHO wants to confess, too! Mea culpa, Padre. We have sinned with some of our recent illustrations, like this one of the Virgin contemplating a pregnancy test: 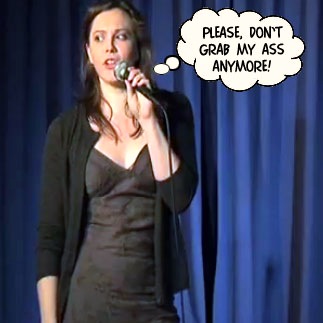