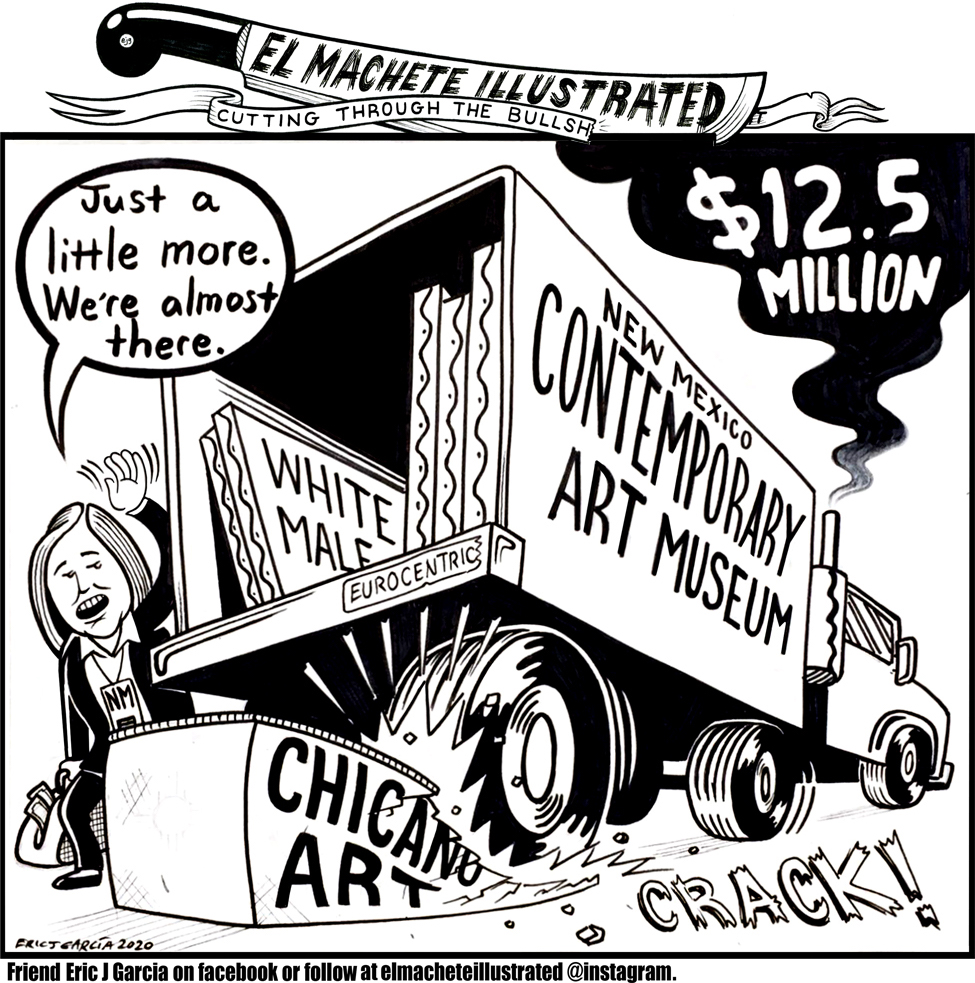 In the indigenous communities around the town of Juchitán de Zaragoza, Oaxaca, the world is not divided simply into males and females. The local Zapotec people have made room for a third category, they call Muxes – men who consider themselves women and live in a socially-sanctioned limbo between the two genders. [Video by Ivan Olita.]

“The Magnificent Riflebird (Ptiloris magnificus) is a medium-sized (up to 34 cm long) passerine bird widely distributed throughout lowland rainforests of New Guinea and far Northeastern Australia. Males are polygamous and perform solitary courtship displays on a ‘dancing perch’. During these displays, the male fully extends his wings and raises his tail; he hops upward while swinging his head from side to side, showing off his metallic blue-green breast shield. Multiple females will observe these displays, and, if satisfied with the performance, reward the male with copulations.” …Wikipedia.

Attention white guys: Feeling oppressed? Pissed off that the damn gays and women and minorities are getting too much attention and sympathy? You’ve come to the right video! (NSFW language.)