“We’re a good community, we don’t have any problems here, and we don’t need any problems. If we’ve learned anything from Columbine, Sandy Hook, Aurora, or any of those needless massacres, it’s that encouraging young white men’s tribalistic behavior is a public safety risk.”

Local officials have cited “threats to public safety” received via email and spotted on social media to justify the move despite critcism from activists like local player Ernesto Garza. Garza told PNS he thought the city’s move was an overreaction.

“Look, all we want to do is play Pokémon, that’s it,” said Garza, who has green eyes and light brown hair, and is lovingly called El Güero by his family.

“I get why people are scared and stuff, but it’s not right. I shouldn’t be punished for being a güero just because there are a few crazy bros out there who want to terrorize people every time they can’t get a date or take a leak at a closed gas station or whatevers.”

Since the ban was signed last week, the mayor said, there have been new death threats, bomb threats, and additional “nonsense.”

“If anything, this proves my point,” he told PNS. “We’re standing our ground.”

Santa Chanclans who live in the exclusive hillside neighborhood of Santa Blanca don’t think an entire group of people sould be treated differently based on what just a few outliers have done.

“How can you say all white men are a threat when it’s just a few guys? That makes no sense and it’s not fair,” said Brian Conner, a competitive Pokémon Go player from Santa Blanca.

“It’s un-American, unjust and just racist to judge one group on the actions of a few, hold those actions over them over time, and ignore any facts to the contrary,” he said.

María Cano, a local Latina nerd and mother of two teenagers, said she could see all sides of the issue.

“Honestly, I was glad my kids were out walking instead of sitting in front of the TV. But I’m also scared that they will be victims of one of these crazy, entitled white guys who goes crazy every now and then with a gun just because he feels better than everyone,” she told PNS.

“Those vatos are just plain loco.”

The rarest Pokémon of them all: The elusive Pikacholo 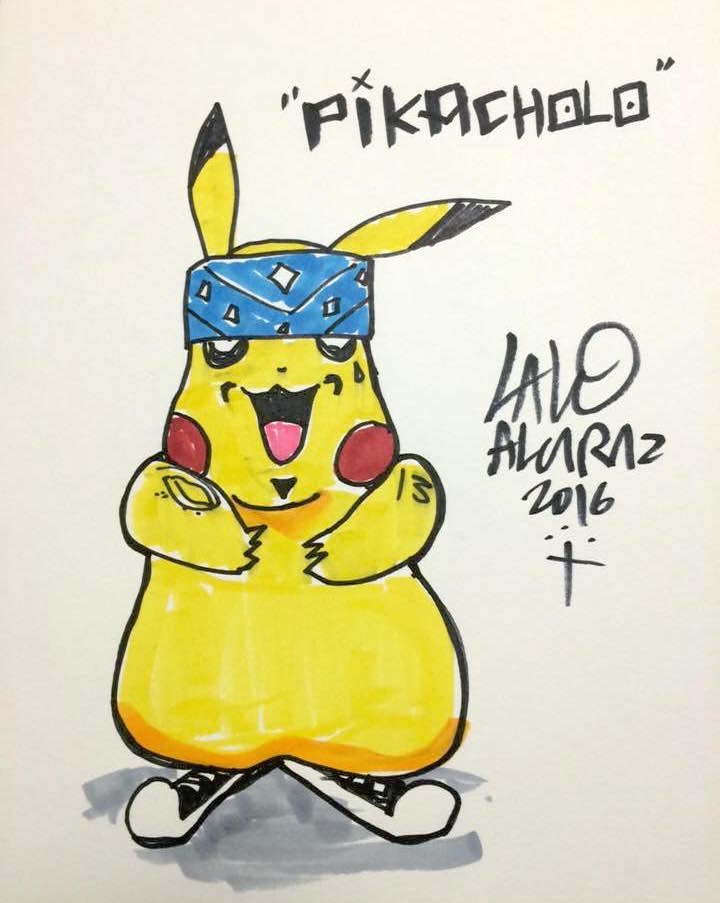