A dedicated UFO/Alien/Conspiracy blogger gets the close encounter of a lifetime when a saucer buzzes his back yard. And then sh!t gets real. 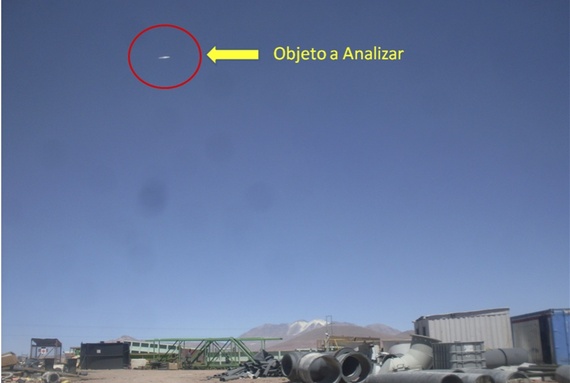 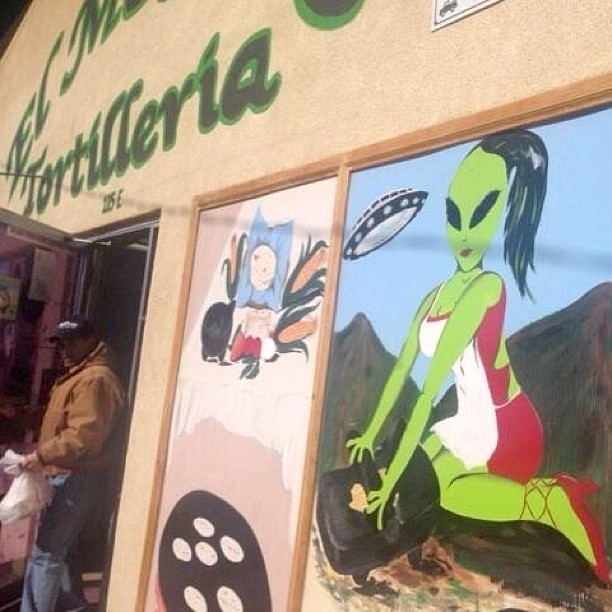 Going to see the space aliens at Area 51, you say? Too late, holmes. They’ve come and gone. 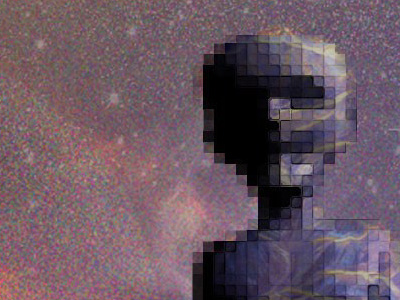 It was a silvery object 15 meters (50 feet) across, the witnesses said.

[At]… 15:45 hours, residents of Paihuano, a small village in Valle de Elquí (Chile) underwent an extraordinary experience which keep its 2,500 residents on the edge of their seats. A flying object described as having a metallic color and measuring some 15 meters across remained motionless over the Las Mollacas hill, from which the entire town could be seen.