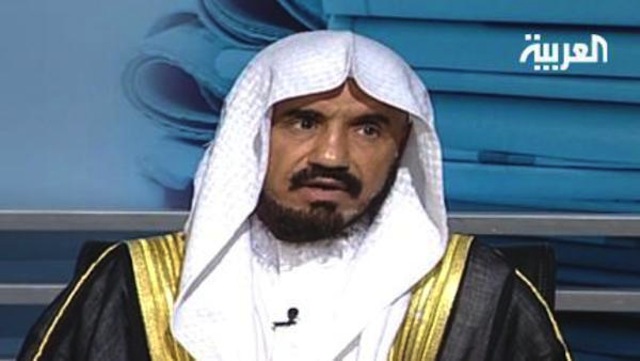 Driving is bad for your lady parts, according to Saudi Sheikh Saleh bin Saad al-Luhaydan, a “judicial and psychological consultant to the Gulf Psychological Association.”

Driving ‘could have a reverse physiological impact. Physiological science and functional medicine studied this side [and found] that it automatically affects ovaries and rolls up the pelvis. This is why we find for women who continuously drive cars their children are born with clinical disorders of varying degrees,” al-Luhaydayn told Saudi news website sabq.org.

But that’s only the beginning of the problems that are caused when women take the wheel. Here’s the sheikh’s list of the Pocho Ocho other side-effects:

Mas…Careful, ladies: Driving ‘rolls up the pelvis’ and Pocho Ocho other things