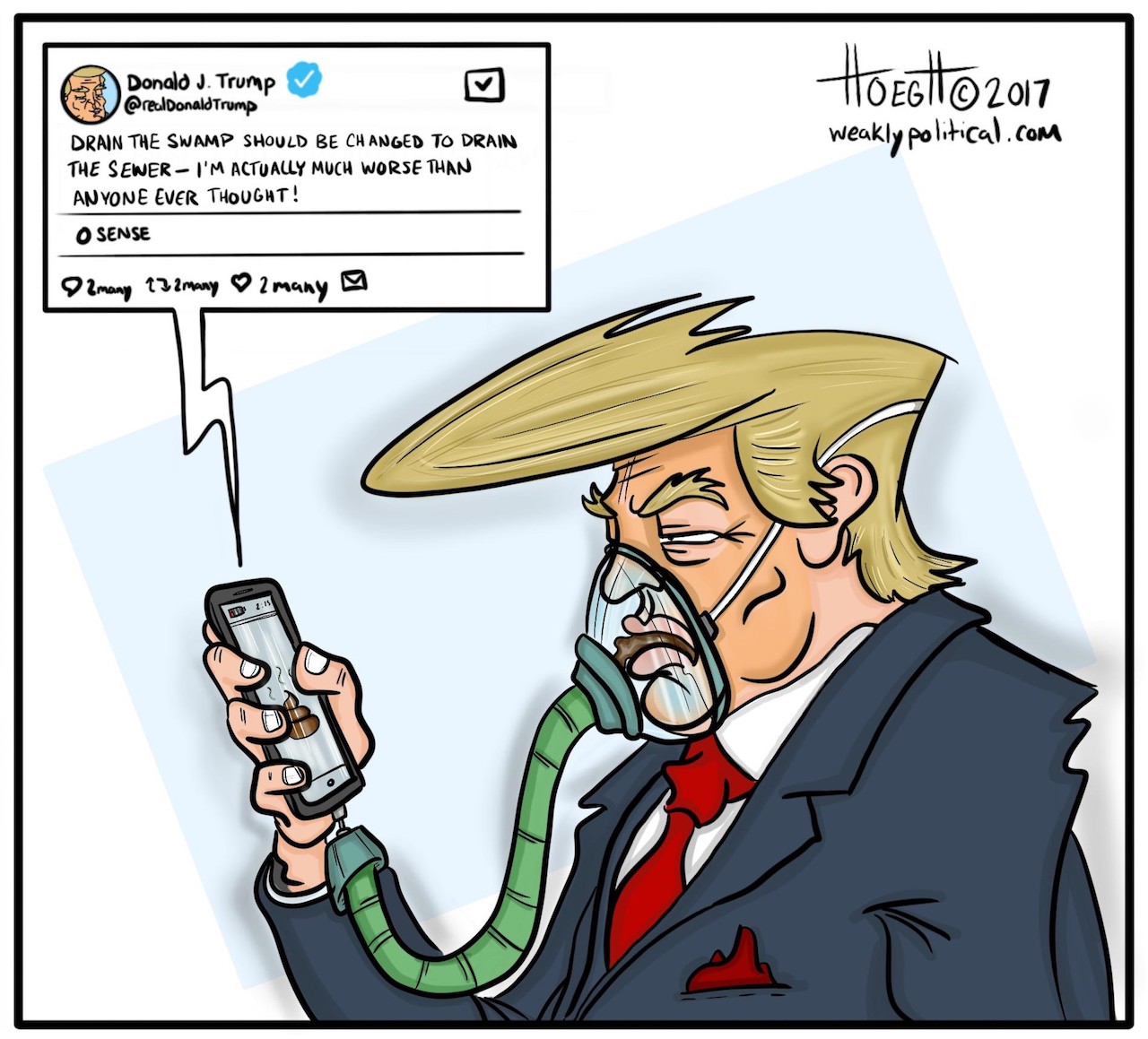 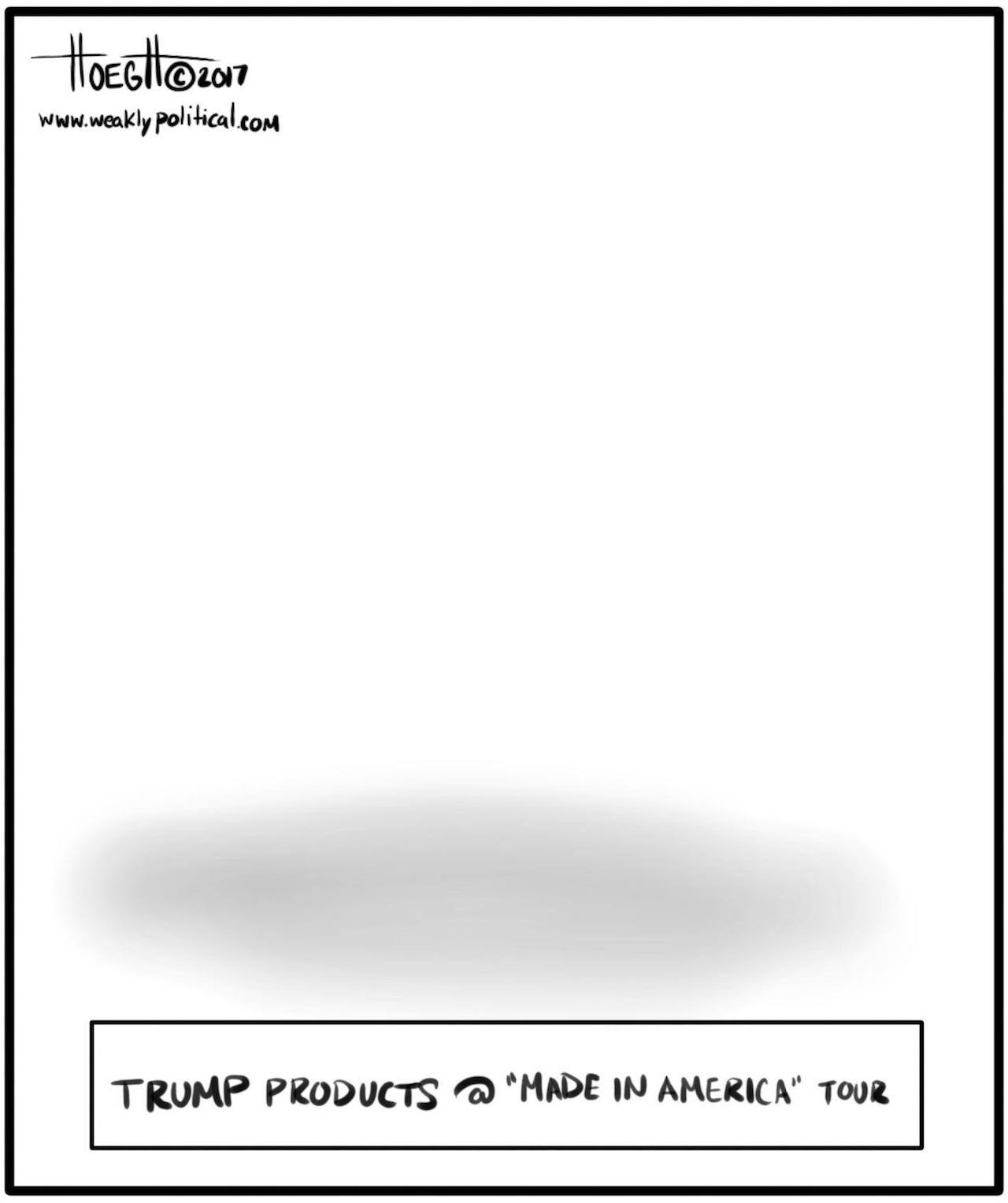 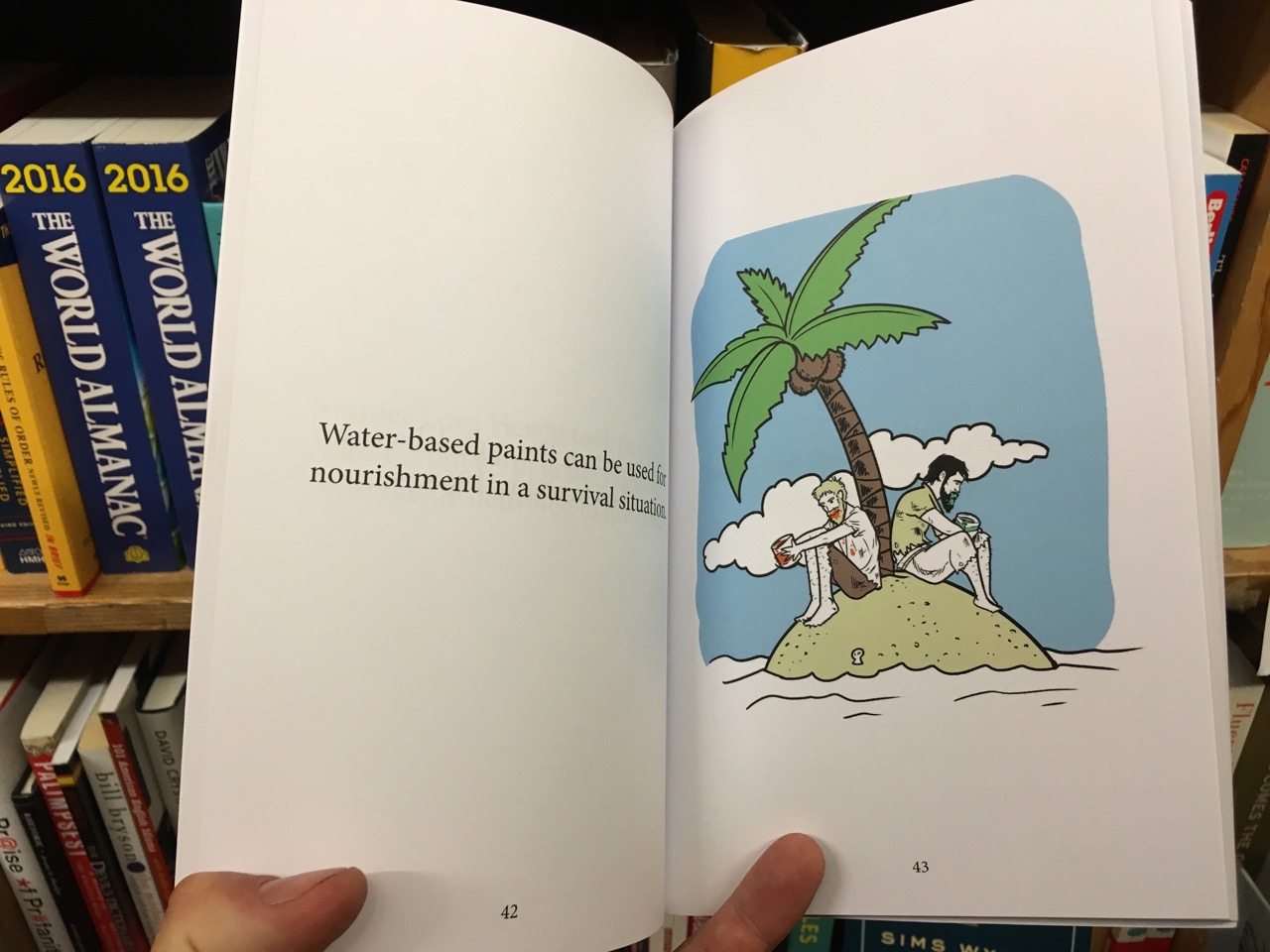 Author and illustrator Jeff Waldman is all about spreading the knowledge and enlightening the world.

A shoe manufacturing firm in Leon, Guanajuato, says that “leather” made from fish skin is a viable alternative to leather made from the skin of endangered reptiles. We’re just wondering if there are enough suitable fish for the production lines to scale. 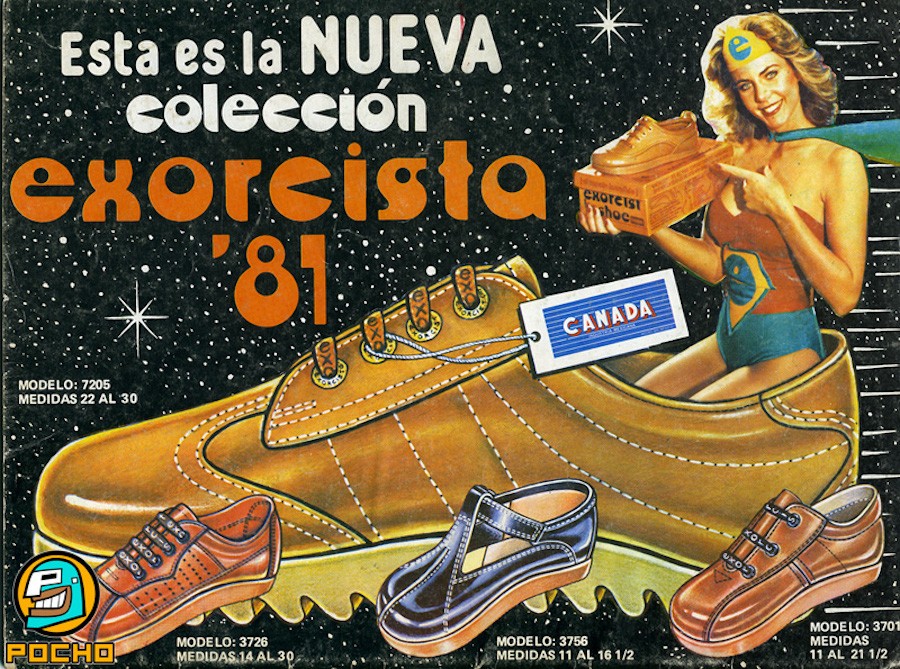 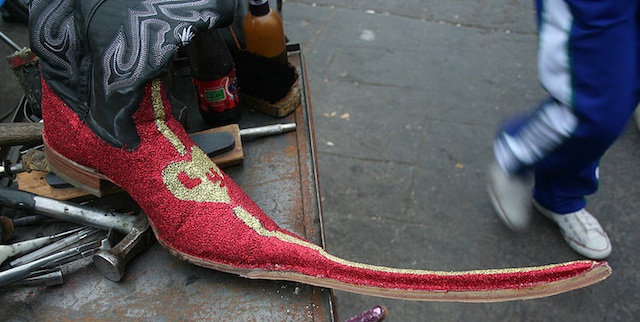 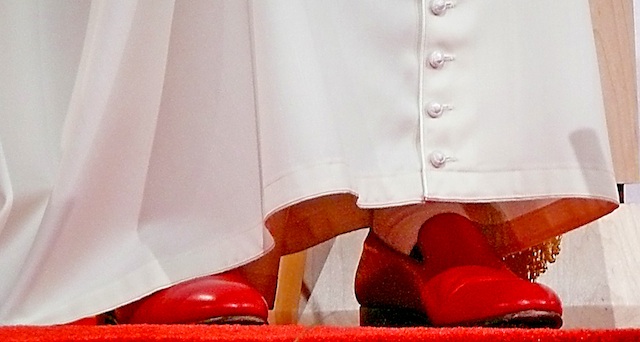 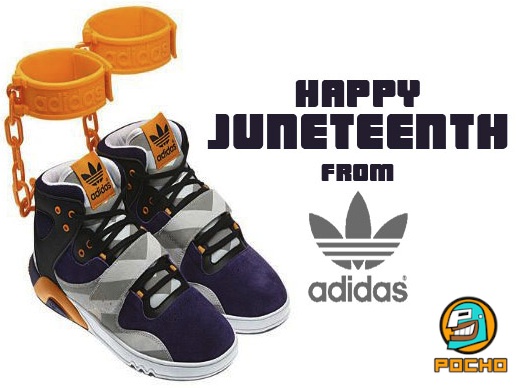