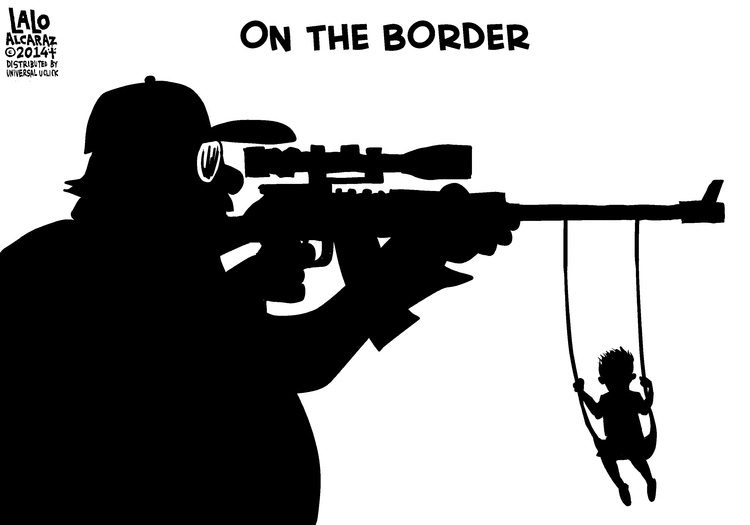 Mas…Walk the walk! Here’s how to help those refugee kids