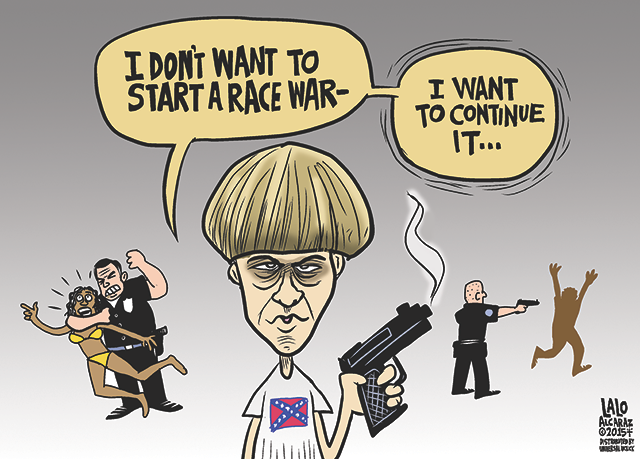 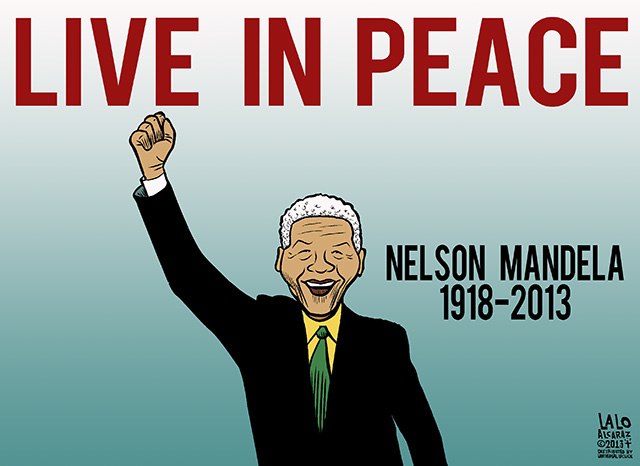 Here are the lyrics, via Wikipedia:

This TV commercial from McDonald’s in South Africa promotes a “Mexican burger” with “fiery jalapeño” hot sauce. Cactuses and sombreros not included. No burros were harmed in the making of this commercial.