In San Antonio, TX, a spokesperson for Julian Castro denied the Alcalde was in South Africa Tuesday. “That’s when he goes to his Spanish language tutor,” she told reporters. 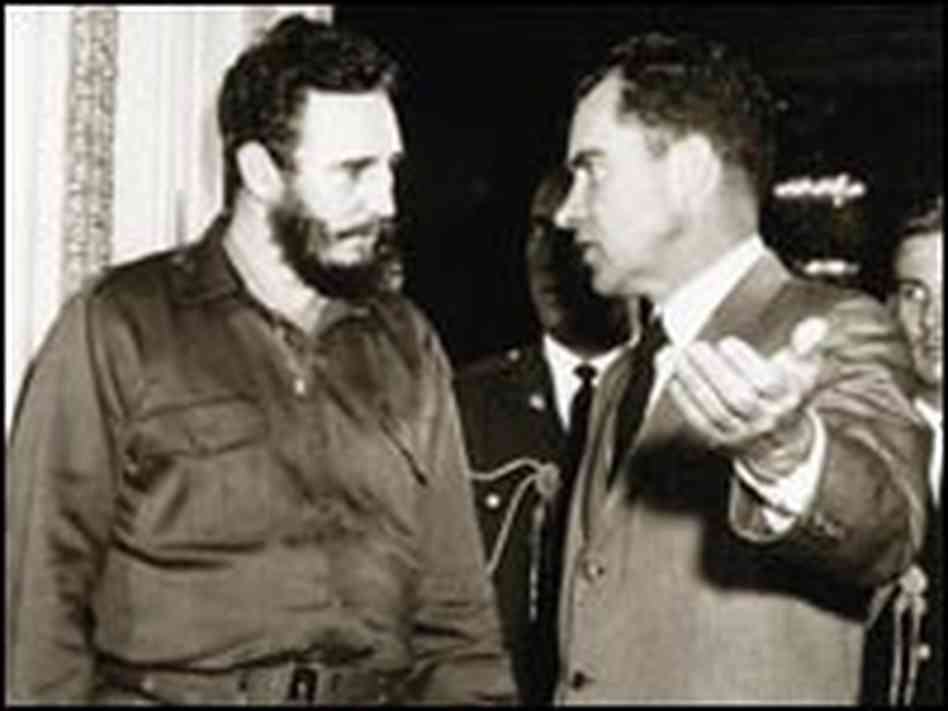