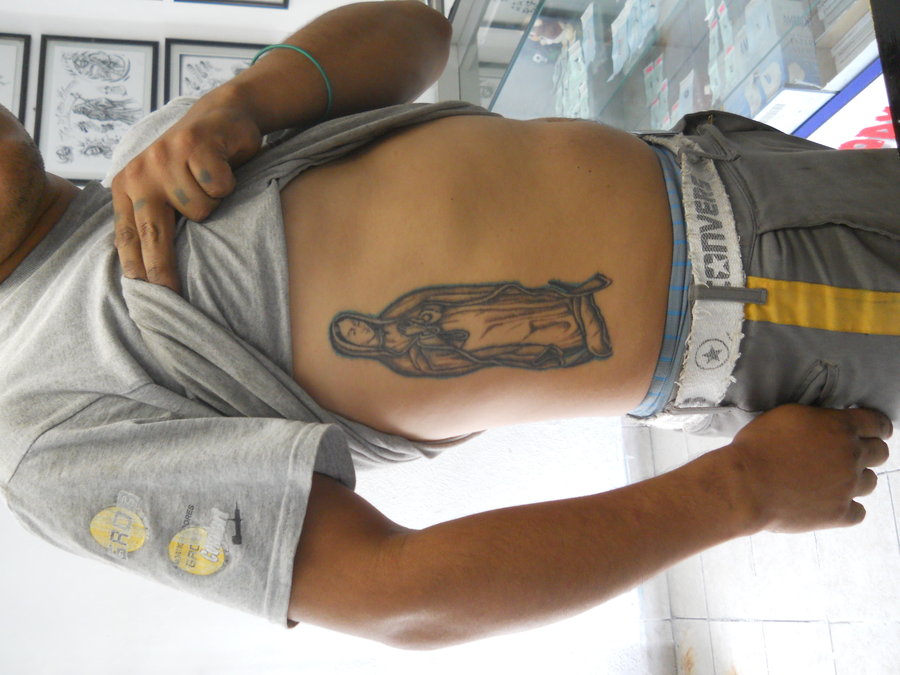 Story via The News Taco.  Virgen tat by srhiena.