Representation matters, and Native Americans need their own superhero too. According to The 1491s, it might go something like this …. 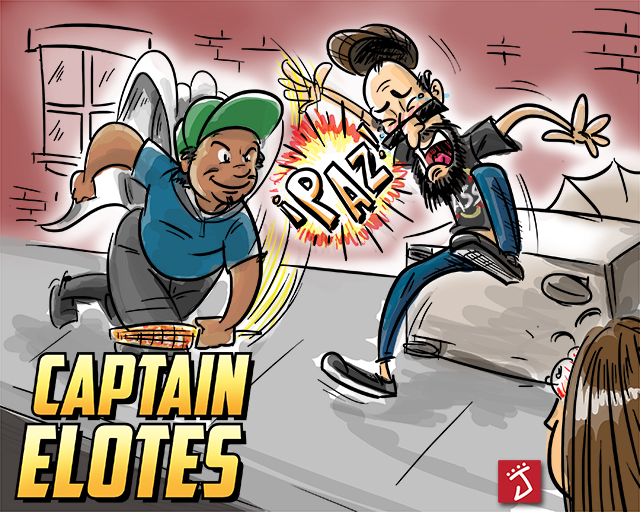 I just was a panelist at San Diego Comic Con, where Chicano artists like me discussed our role in art and comics.

We talked about the importance of Chicana and Chicano characters in media, and how it represents us as a community. 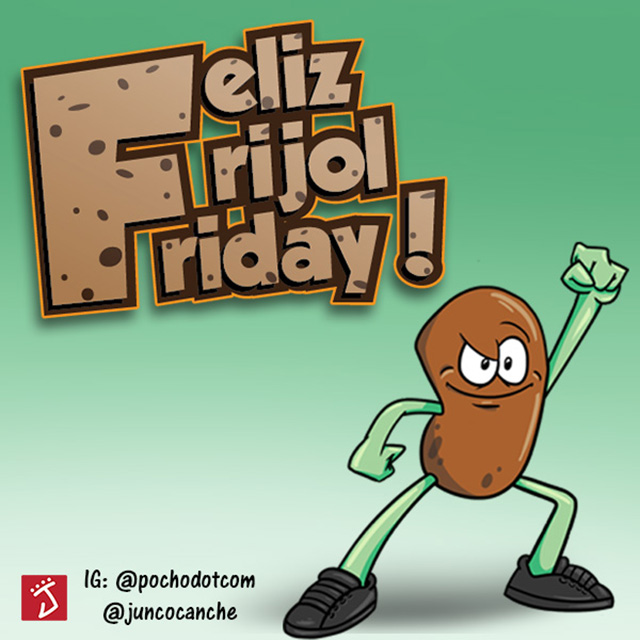 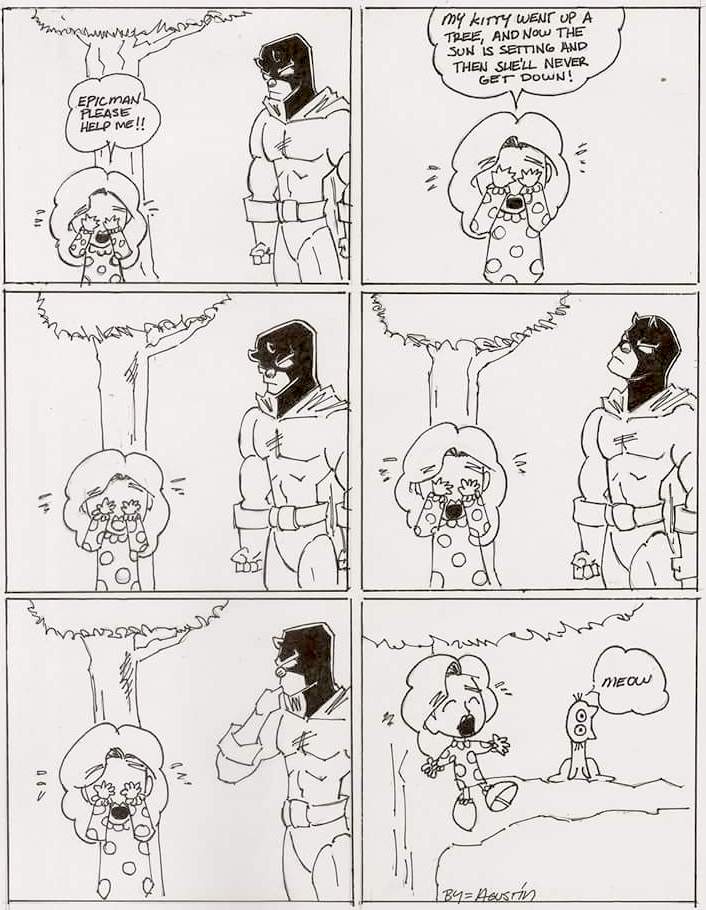 Sometimes I wonder what would happen if the lethargy, and corrupt nature of some police were to rub off onto the superheroes…. 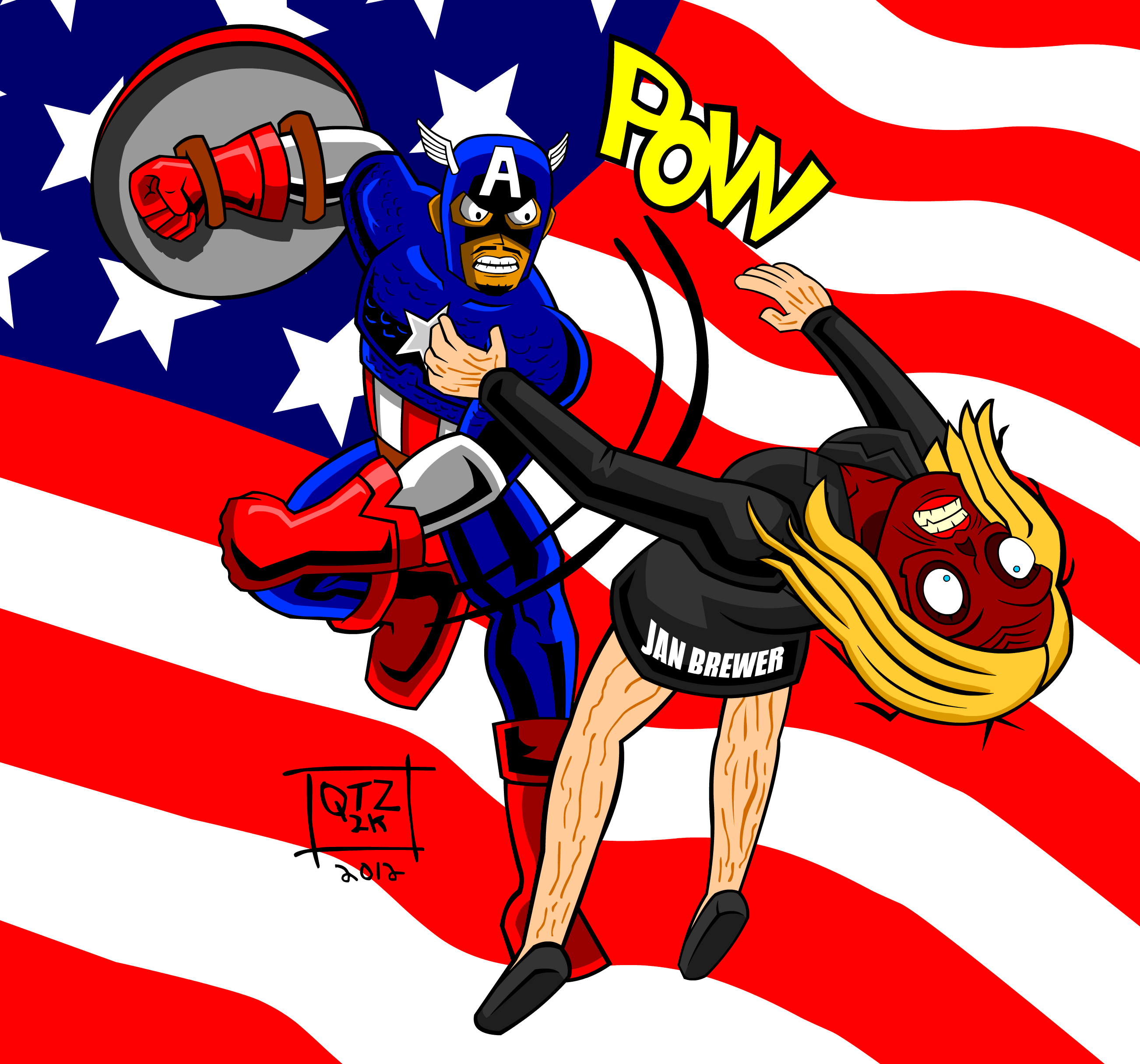 Captain Pocho vs the Red Skull (aka Jan Brewer) Just thought I’d draw something for POCHO regarding the SB1070 ruling for this Fourth of July weekend. As a Chicano comic book nerd and artist, this is the best way for me to strike back against the Wicked Witch of the Southwest.

Gabriel Tellez Jr. is the vato behind The Misadventures of Pepito and Juan, serialized this Spring on POCHO.

The Adventures of Paleta Man is the story of an ice cream man who becomes a superhero. And this video — hold on now — is an adaptation of a coloring book based on the Paleta Man screenplay by independent writer/filmmaker Paul Ramirez of Austin, TX. The video is best when played fullscreen. The plot:

Esteban Ruiz makes a living by selling ice cream. A good and hardworking man, Esteban enjoys his job, especially when it brings him closer to Margarita Morales, the woman he loves. But being a modest man makes Esteban an easy target. He has been bullied, and becomes frustrated by his inability to defend himself. His fate suddenly changes when he purchases an antique wooden box. The box contains a magical medallion that gives Esteban special abilities. With his newly acquired strength, he decides to help those in need and punish criminals. He calls himself Paleta Man. When a villain captures Margarita, Esteban will need all of his super powers.

Part 2 — Secret of the Gold Medallion — is below.