“Reality, shmeality,” says Hollywood as it plans an epic film on Mexican-American history without any, you know, Chicanos:  JLo stars as the Virgen de Guadalupe, Lou Diamond Phillips is Che Guevara and Elton John is cast as Arizona Gov. Jan Brewer. 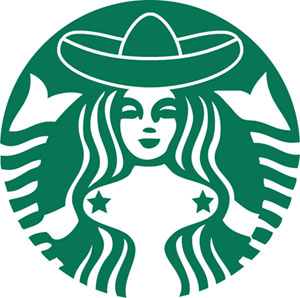 More minority babies where born in the U.S. last year than white babies and the invasion of little pishers from Vagistan has the usual suspects all riled up. Speaking of babies, columnist Maria Purisma‘s sad sex life sent her to Victoria’s Secret, and homeboy Chuy of the Hey Vato! crew wondered if new tats would make his new girlfriend more forthcoming.

The week’s big ñews links from POCHO  are just a click away: